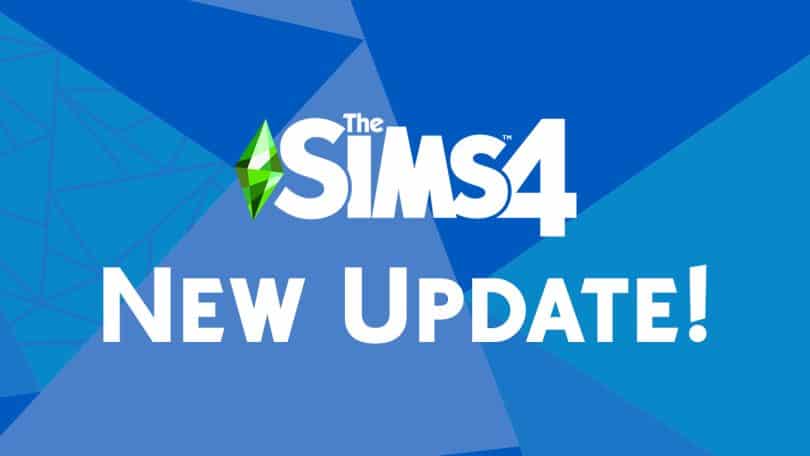 The Sims Team has released a brand new update for The Sims 4 on PC and Mac only!

SimGuruNick confirmed that the latest update should be fixing the Lag Issue that was reported with the last Update:

Happy Patch Day for PC/Mac Simmers! This patch was to fix a crash we were seeing, but we’re hopeful that it will also fix the lag/freezing issue that players have been reporting. Please let me know if the newly introduced lag is gone for you! Thanks.

We discovered an issue in the Base Game update that was released earlier this week that has caused some players to experience crashes on Windows and macOS only. This update resolves the issue. Happy simming!