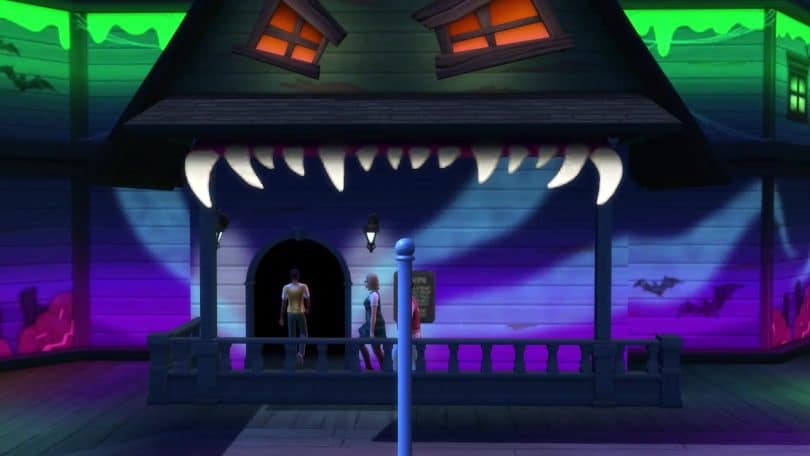 While it may seem a bit morbid to add new death types in a pack specifically aimed at teenagers, if you like that sort of gritty Riverdale drama, High School Years has you covered!

SimGuruGeorge and SimGuruJessica revealed in today’s deep dive livestream that our teens will have to be careful to avoid the two new death types: death by urban legend and death by pranks gone wrong!

Teens can delve into the town’s urban legends and provoke these mythical entities of horror into appearing. Sometimes it will just be a fun teenage prank, but sometimes that spooky entity might actually show up and scare your Sim to death!

Pulling pranks on objects like lockers can also go terribly, terribly wrong… so watch out!

Be sure to check back for images from the livestream!