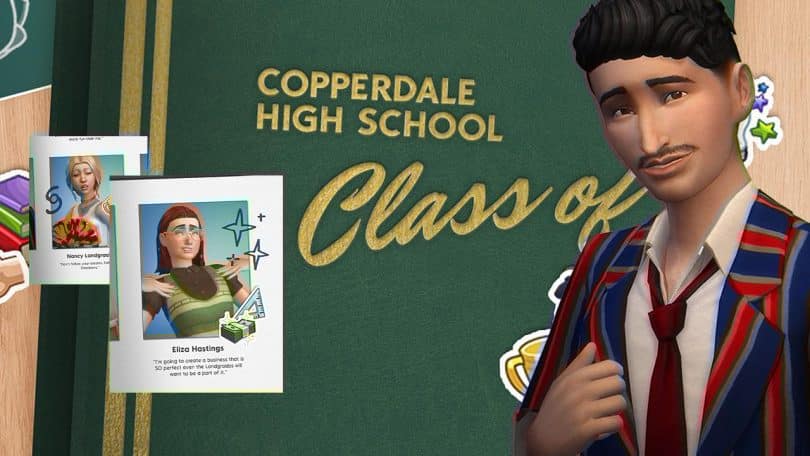 And they snuck a fair bit of lore and easter eggs into them, too!

At first glance, it just looks like a fun little graphic to get players hyped for the new expansion but upon closer inspection, these yearbook photos have some subtle and not-so-subtle references in them, including some brand new information never before known about these iconic Sims!

So here’s the yearbook:

And here’s everything we spotted within the pages of said yearbook!