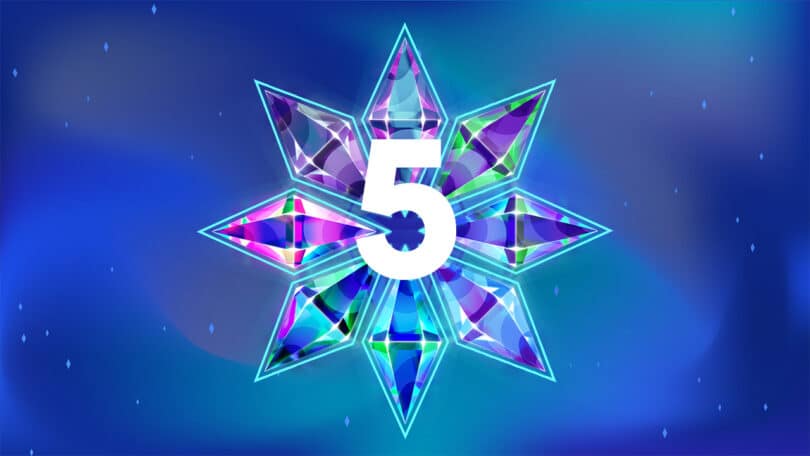 What would you like to see in the next generation Sims Game?

With the potential announcement of The Sims 5 coming soon, there is a lot of speculation whether this will be the real deal or not this time around.

As we know, The Sims 5 is a hot topic within the community, with many players hoping to see a number of different features both new and old make their way into the potential Base Game.

We do know that a next generation game for The Sims is in the works, but we know nothing more than that. There have been a number of clues as to its development being underway for some time now that we have reported on over the last eighteen months.

Find out more about everything we know so far about the next generation The Sims game by taking a look at our The Sims 5 section of the site here.

However, what kind of features do players want to see in The Sims 5?

Take a look at the poll below and vote for your three stand out features. If there is a feature you think of that is not on the list, let us know in the comments section below!

You can choose up to 5 features!