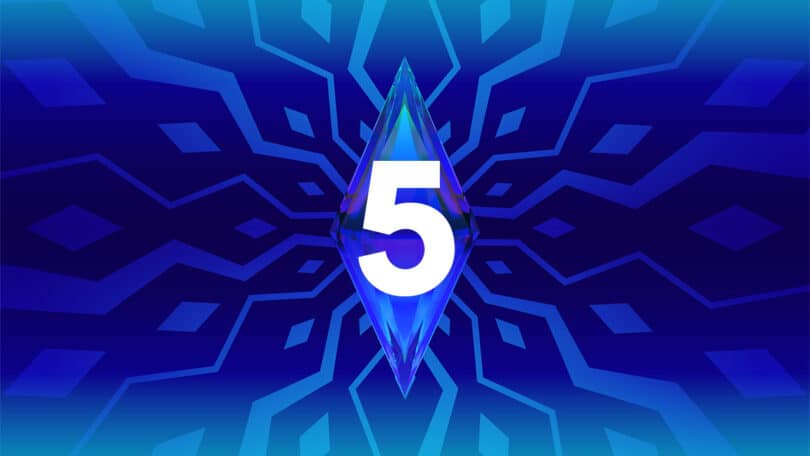 Emphasis on *could*. Either way, it’s happening sooner rather than later.

Jeff Grubb, a video games reporter for VentureBeat’s GamesBeat website has shared an insight in regards to The Sims Franchise.

In his video interview for Giant Bomb, Jeff revealed insider information in regards to The Sims 5 and his knowledge in regards to what The Sims Team is planning to do with the announcement. Specifically, how and when they’re going to announce The Sims 5.

Yesterday, The Sims Team revealed that they’ll be doing a special The Sims Summit Livestream talking about future projects for The Sims Franchise. Although a huge emphasis was on The Sims 4, in the teaser trailer they also put an emphasis on “The Sims announcements”.

Jeff Grubb who has a professional career in video gaming journalism for years has shared the following statement:

The Sims 5 is also coming. You’re right. At this thing next month they almost certainly will announce it then. The announce is coming soon and I’ve heard it’s likely next month. That aligns up with what they’re saying.

Expect to hear about The Sims 5 soon. Do not expect to be playing it soon. The game is very long ways off apparently. They’re gonna tell you it’s coming, in the meantime you can enjoy a lot of things in The Sims 4 though.

Many are firm believers to what Jeff is saying is true. Considering that this reporter had many inside knowledge in regards to Nintendo and Microsoft video game announcements in the past, this could be the real thing.

The exact moment of this information reveal has been linked in the video below:

In case you missed out on the news, The Sims 4 Base Game will be going entirely free on October 18th. This looks like the perfect time to announce the next generation Sims Game…right?

We’ve been covering behind the scenes information in regards to The Sims 5 and its development for years, and can without a doubt say now that the next generation Sims Game has entered its production stage.

We’ll be covering all the latest news from The Sims Summit right here on Sims Community. With, or without The Sims 5.

What do you think about this piece of information? Join the conversation below!