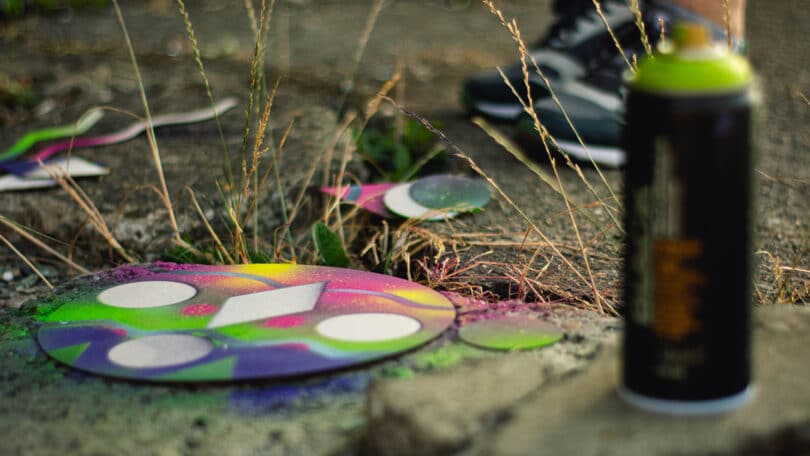 We have inside tea on what’s going on. 4 Real.

Perceptive Simmers touring Warner Brothers’ Studios noticed an interesting setup that seemed to be for some sort of Sims-related production. All we know about the project is that EA seemed to have been filming some kind of commercial for the game. But for what purpose?

Since nobody knows, we’re just going to make up whatever the heck we want!

Maybe it wasn’t a commercial at all. Maybe it was a secret society meeting for EA and Maxis employees only. The Simuminati, if you will. Their mission? To cover up the truth about Bella Goth’s disappearance! Their strategy? To hide in plain sight where no one would suspect a secret society to gather, such as Warner Brothers’ Studios. It’s all one big conspiracy!

It’s often been said that perhaps we are the ones living inside a simulation and maybe there’s some truth to that. Why, it all makes sense now! Why else would The Sims spring to life right here in the real world? Are we even in the real world at all? What if WE are all Sims living in a simulation controlled by the Simuminati?! Think about it!

Alright, alright, maybe it is actually a commercial… to announce EA’s latest cloning technology! That’s right; they have found a way to clone digital people into real humans by combining DNA from llamas and their newly bred, top-secret cowplants in petri dishes within a highly controlled lab environment. And who better to clone into a real human than the most iconic figure to ever exist in The Sims than Bella Goth herself? Nailed it. We’re totally psychic.

Forget The Sims 5! The newest commercial is definitely for EA’s upcoming Sims title, The Sims: Bust-A-Move. In this thrilling dancing simulator, you, the player dance through over 9000 intense urban levels with newly-retconned Bob Pancakes, who is now a buff dance instructor who wants to put his lazy ways behind him and inspire others through the power of dance. How inspirational!

A real-life Sims themed setup at a big studio can only mean one thing: Sims Sessions is coming to the real world, oh yeah! After the success of the in-game Sims Sessions last summer, EA decided to go even bigger and launch Project Sims Sessions! A three-day musical festival in the middle of Warner Brothers Studios parking lot, featuring big headliners like lab-grown Bella Goth, performing her smash hit single, Shashoobie Flahoopsinarb! Oh, did we forget to mention? All the acts will be sung entirely in Simlish for authenticity. And the currency for all the food and drinks is simoleons so good luck trying to get that converted at the bank. But we’re sure it’ll be great!

What do you think is going on at Warner Brothers Studio? Wrong answers only!