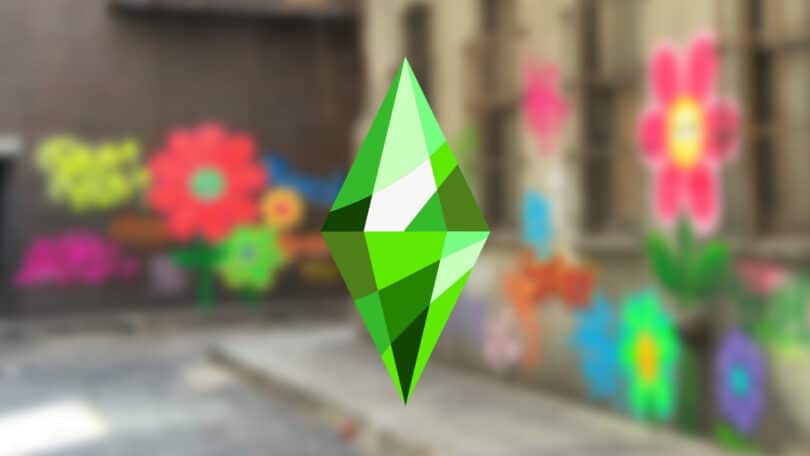 The Sims Secret Grafitti Sessions were held at Warner Bros Studios. What is it all about?

A couple of days ago Reddit user u/sawcebox has posted an interesting find while touring the Warner Brothers Studios in Hollywood, California.

According to the user, EA was filming a secret commercial for the game “a couple of weeks ago”.

Check out the photos, courtesy of u/sawcebox!

What is the commercial all about? We don’t know what it looks like yet other than the real life grafitti that were left on the walls of the Studios.

Considering that the grafitti features a Sims 4 Plumbob along with some iconic Simlish catchphrases, we can only guess that it was just one of the ways for EA to celebrate the upcoming big things for the game. Either Project Sunrise, The Sims 4 Base Game going Free, or both?

We don’t know quite yet, but we are eager to find out!