According to Brazilian fansite SimsDomination, The Sims 4 will release around 18th of September.

@Sims_Soul@Sim_Cookie An employee of a brazilian store (@livcuritiba) told me that #TheSims4 will be released (Brazil) on 09/18.

Let’s not forget the fact that EA stated that The Sims 4 is coming in Autumn/Fall 2014, and Autumn starts on 23rd of September. 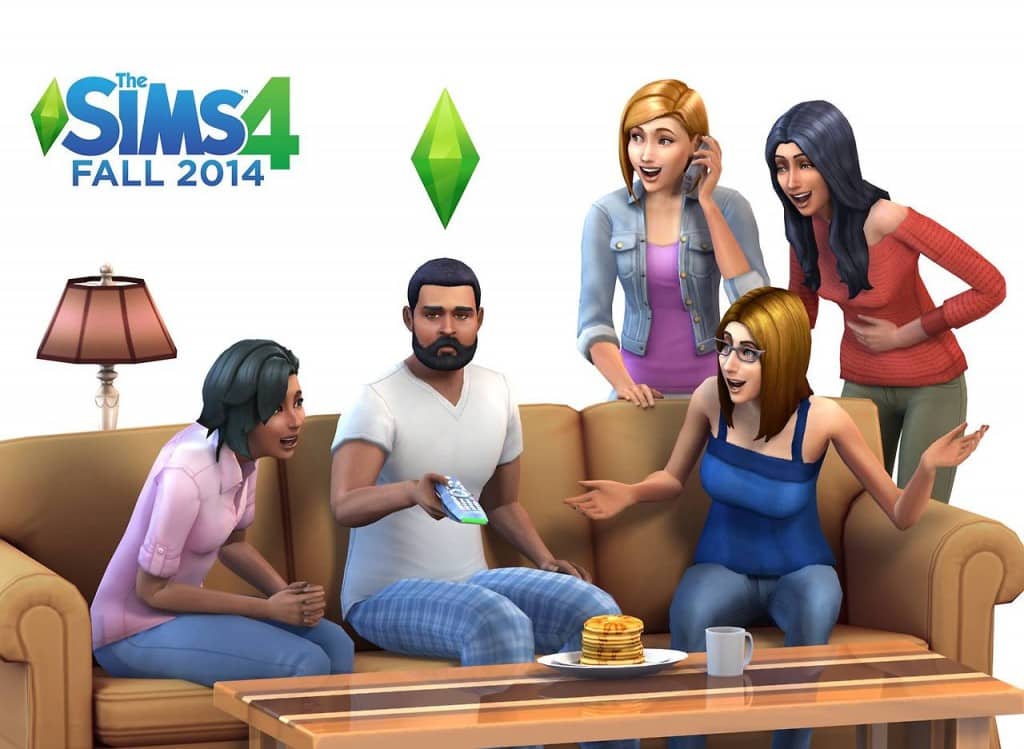 One thing is definitely sure: The Sims 4 will release this September! Brazilian version of TheSims.com accidentally mentioned that The Sims 4 is releasing in September 2014, instead of Fall 2014.