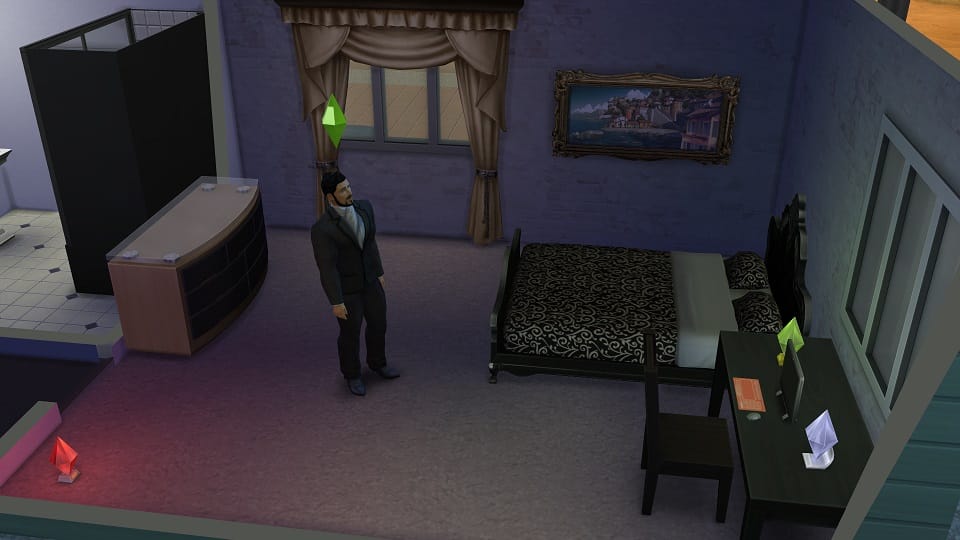 Following the review for Magic The Gathering 2015, I’ve seemingly stumbled onto games that face outrage from the community, and The Sims 4 is no exception. Electronic Arts and Maxis Studios have become punching bags since the debacle with SimCity, and it’s easy to jump on that bandwagon and begin pointing fingers and poking holes into The Sims 4. While some of the absences are indeed baffling and fans have the right to be angry, the numerous improvements in The Sims 4 reveal a much deeper redesign than I previously thought, and I would much rather judge a game on all its merits before bludgeoning it with trollish predispositions.

That said, let’s get the controversial parts out of the way first. The majority of the complaints stem from the lack of pools and the absence of toddlers. The former is sadly true, though it’s not a terrible hit for me since I tend to use precious backyard space for gardening anyway, but the former is, if everything goes according to plan, thankfully false. Though I wasn’t able to get a female Sim pregnant in the hands-on session I had at Electronic Arts Redwood Shores, embedded in the Lessons menu were several images and instructions on how to care for a toddler. So while babies don’t officially have a life state, adult Sims will still need care for babies by feeding and holding them before they reach childhood.