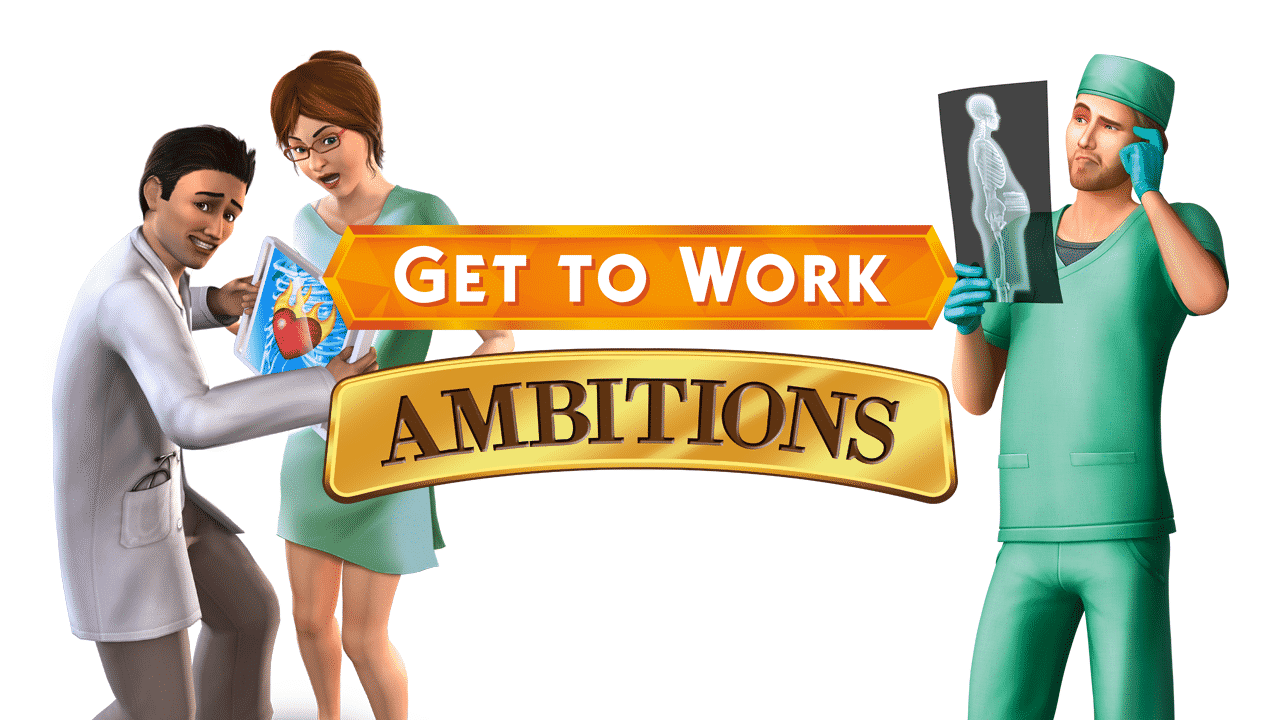 Welcome to part 2 of our comparison between Sims 4 Get to Work and the previous expansions with which it drew inspiration. In part 1 we looked at the similarities and differences between GTW and Sims 2’s Open for Business. In part 2 we’ll be looking at Sims 3’s Ambitions.

One of the first things simmers will notice is that Get to Work is introducing three new active careers (doctor, scientist, detective) while Ambitions added five (firefighter, investigator, stylist, ghost hunter, architectural designer). Although, one has to keep in mind that GTW is also adding the entire business owning aspect of Open for Business, something that was sorely missed in Sims 3. That alone makes up for less active careers.

While Ambitions may have had more careers, as the saying goes – quality over quantity. With the recent release of the GTW doctor trailer, this saying has been reaffirmed. The new active careers in Sims 4 are already looking miles ahead of the Ambitions professions in terms of depth.

In Ambitions, the further you climbed in a profession, one of two things happened. Either the profession became easier (stylist and designer) because sims loved your designs regardless of your choices because of how high-ranked you were, or the challenges became harder (firefighter, investigator, ghost hunter) such as earthquakes causing fires to spread all across town. But no matter how many promotions you achieved, it still felt like you were doing the same actions every day. This resulted in the professions growing stale quickly. 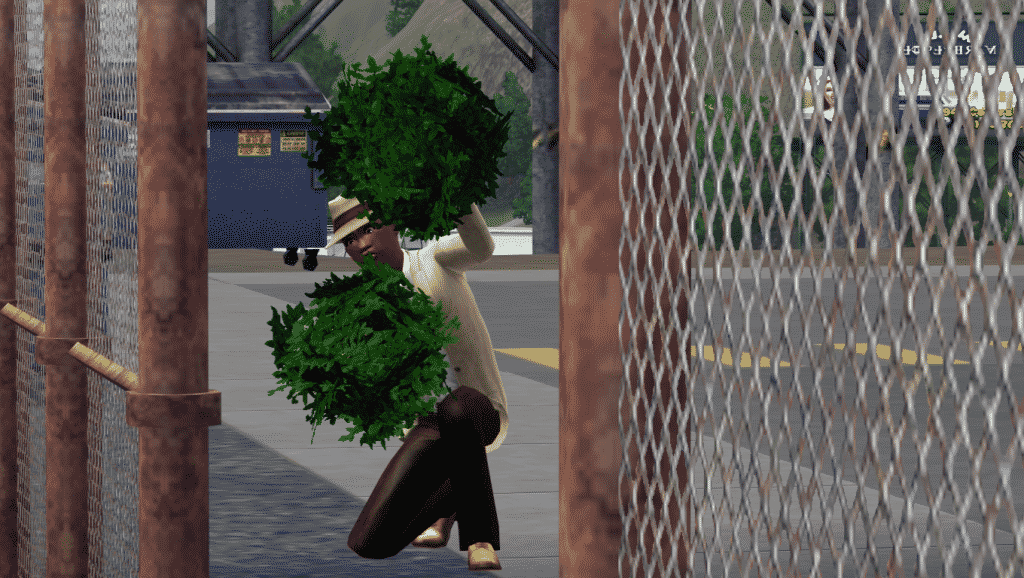 In GTW, each career seems to offer plenty of opportunities for sims, which will help keep each day fresh. For the doctor career we’ve seen different illnesses, medical tools and interactions, diagnoses, treatments, baby delivery, house calls, and more. We also know as your sim is promoted new opportunities will unlock, such as making house calls once you’re an esteemed doctor.

In my opinion, the worst professions in Ambitions were the stylist and architectural designer. I’ve never been a big fan of create-a-sim or building, but I still enjoy them from time to time. The issue, however, was that I didn’t feel like I was actually performing my sim’s job because a majority of it didn’t take place in live mode. While changing a sim’s hair style and color or rearranging their living room, I would forget I was actually playing the sim at work. In GTW all three careers take place in live mode, so I’ll actually feel like I’m working with my sim. 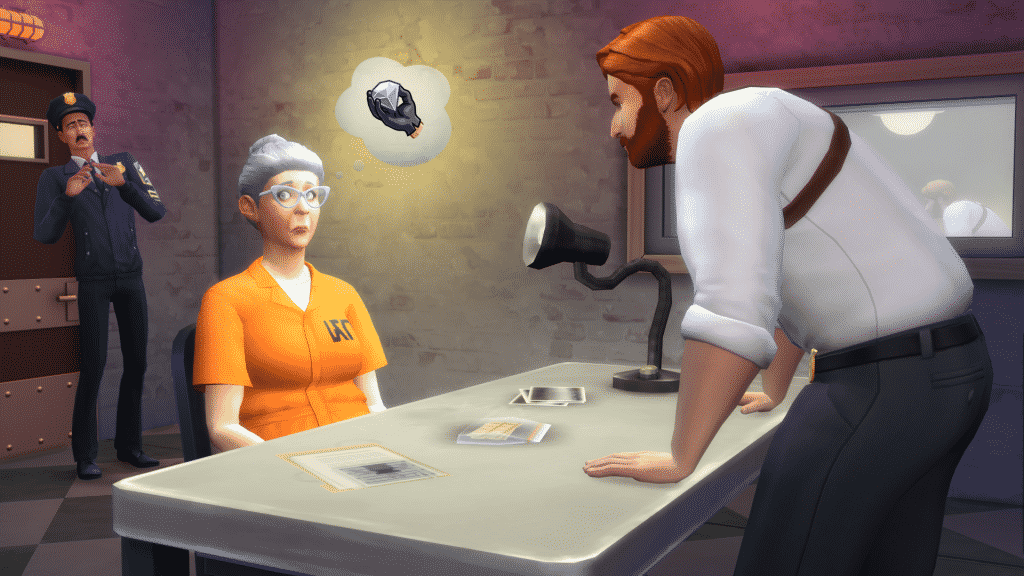 I can understand the idea behind the two aforementioned professions, and it was clever how they implemented them for players that love CAS and build mode, but I don’t think they necessarily worked. The players were severely limited in what they could do for each job, so it took away from what those players enjoyed most about those two game modes. The stylist profession, for example, would give you the job to change a sim’s makeup. That’s it. But the sim’s hairstyle was frequently hideous and you’d want to change that too. If you did there was a large chance the sim would be angry and rate you poorly.

For the architectural designer profession, you’d be given a checklist of what you needed to change. Add some windows, a couch, a coffee table, etc. Not much variety in what you’d be doing each day. Also, the houses were usually too small to implement all the changes a sim wanted without the house looking worse off than what it started. Add in the fact that there’s only so many houses in each town, so you’d frequently be adding something one day only to take it away a few days later.

With or Without You

One of the worst design decisions in Ambitions was that you absolutely had to follow your sims to work each day otherwise you faced the high-chance that your sim would perform badly, or not at all. Ignore them at work too many times and you’d suffered the consequences. This made the professions incredibly hard for large families, especially if you wanted more than one sim to have a profession instead of a rabbit-hole career. 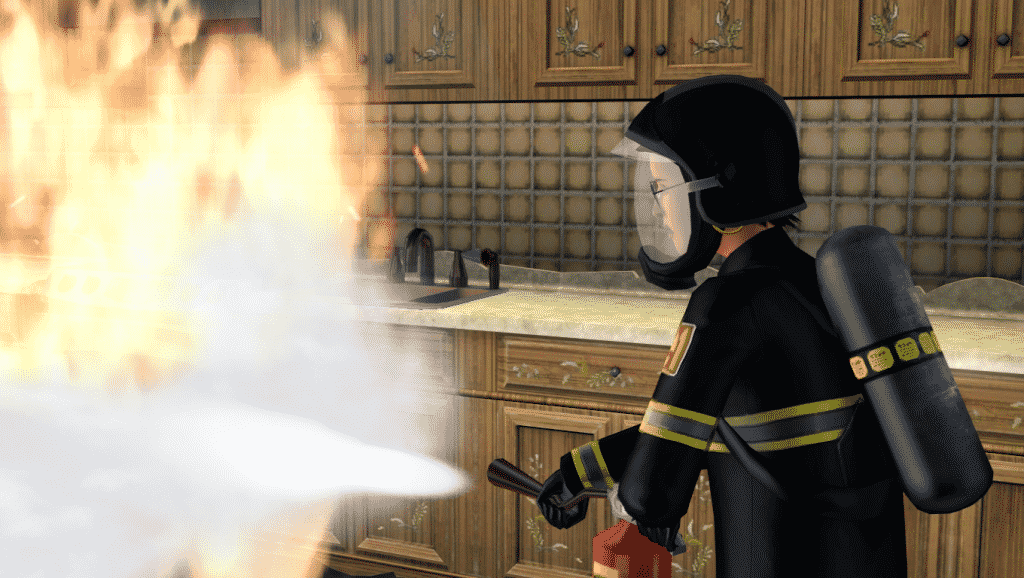 It’s easy to see why they made this decision in GTW, because it limited who was able to take on an active profession in Sims 3. Also, no one wants to follow their sim to work all day every day. We have plenty of other attention needy sims to care for.

As for the best design decision in Ambitions, that would go to the self-employment option. This opened up plenty of different opportunities for sims. No longer did a sim need to be in a traditional career or profession to be considered employed. They could now paint all day and still be considered a working sim, not just a hobbyist.

I’m hopeful self-employment will be an option in Sims 4 as well, but it’s uncertain as most of the skills already have career counter-parts. The best part about being self-employed, though, wasn’t that they had the job, but that it was open work hours. So even though there’s a painter and a writer career already in the game, self-employed painter or writer would be welcome additions because your sim wouldn’t have to go to work for several hours every day. This would free up plenty of time so your sim could focus on their skills while still being employed. 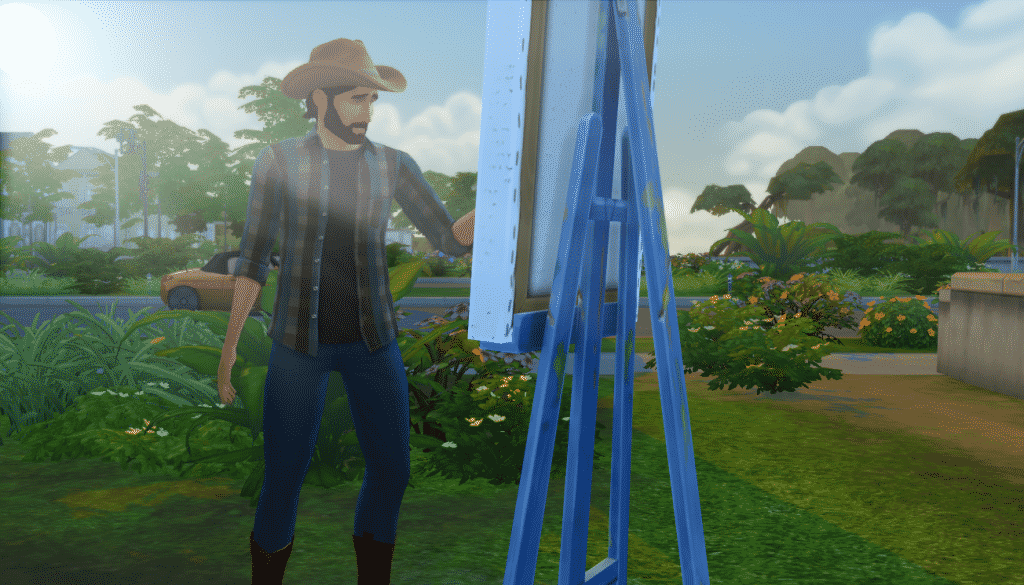 Another bonus of being self-employed was the weekly stipend your sim received. This not only helped pay the bills, but the supply costs for certain skills as well, such as the canvases for painters and mineral blocks for sculptors.

As more information is revealed for Get to Work, it shows a lot has been learned since the release of Ambitions. Deeper careers, more opportunities and interactions, better design choices. So far it seems to be doing everything right, as a sequel should.