Are we craving seasons after #SimSummer?

The Sims recently had nine weeks of screenshot bliss where they asked simmers to post up our best pictures of sims enjoying the summer under #SimSummer, they even collected together their favorites and gave away some cool goodies too! It was a fantastic way for The Sims to connect with their fans and each week they asked for a different type of screenshot which included everything from weddings, camping, backyard BBQ’s, indoor shots and scenic shots.

So after all these sizzling screenshots has this left simmers craving seasons in The Sims 4? (That was almost a tongue twister!) We know there are many seasons lovers out there and it’s among one of the most wanted add ons we have requested. I spoke to a selection of simmers within SC Social to ask them if they would like to see similar screenshot events and nearly all spoke of one for every season! We loved seasons in The Sims 2 and 3 and the added realism this brought to the game, but before we continue lets take a look at a mini selection of sensational #SimSummer shots! 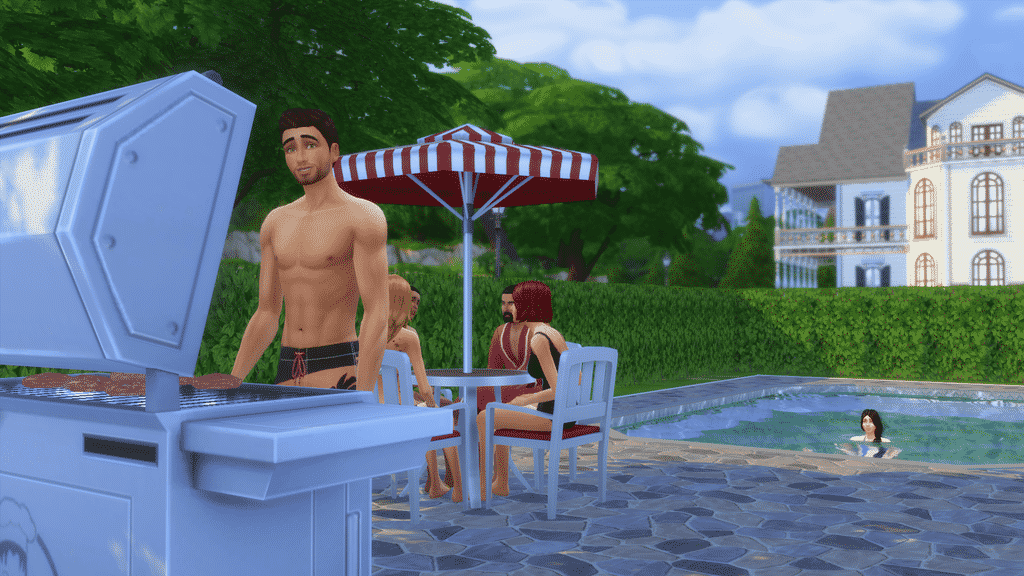 We all want to be invited to this backyard BBQ! – @grzesssiuuu 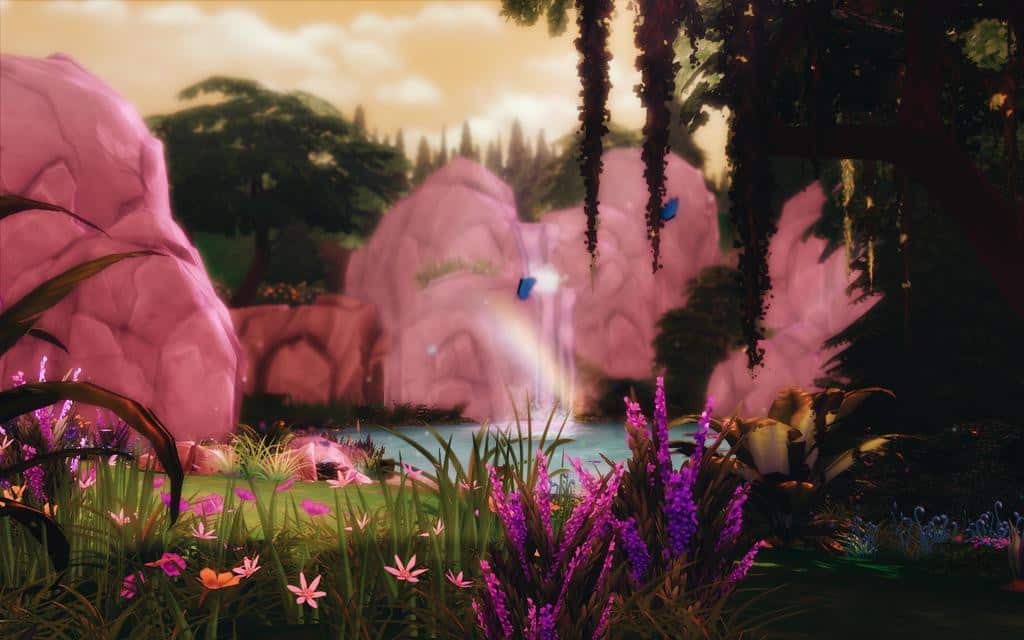 A truly magical scenic screenshot of a summer sunset –@ananasnedo 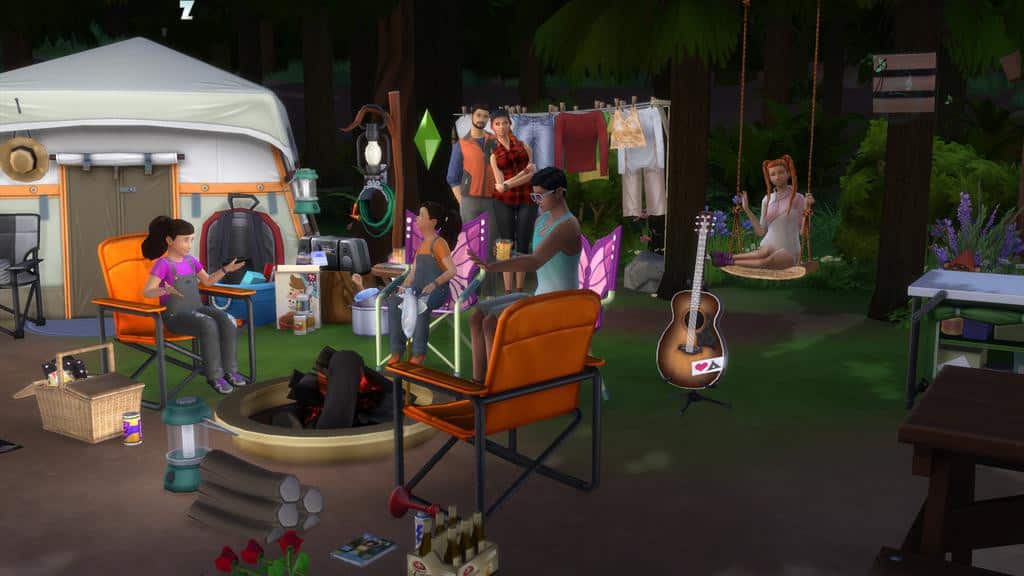 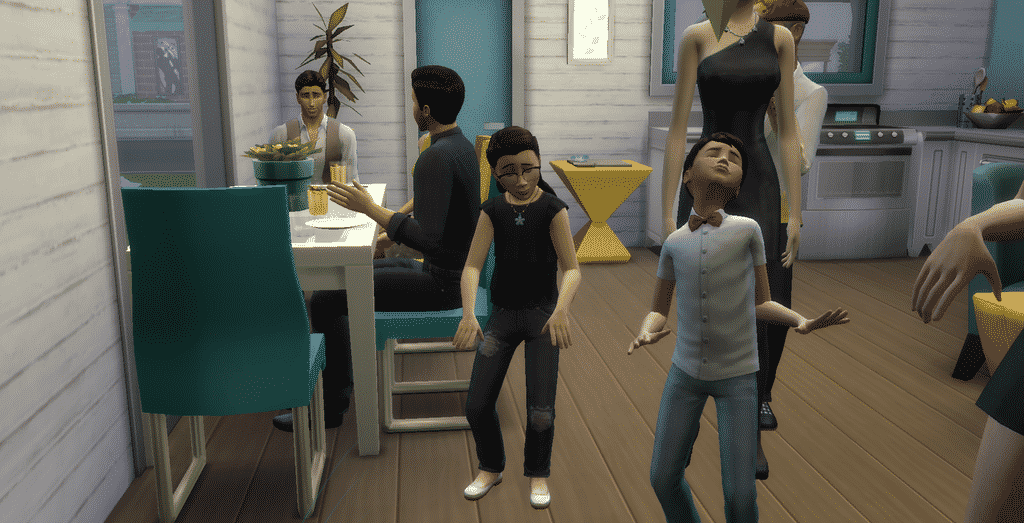 The Baxter family boogie to the boombox! –@castledances

The Sims 3 in particular brought us a fantastic expansion with its seasons release, I personally fell totally in love with it and all the things they managed to pack in! Our sims could do so much with a wide range of activities within every season including Ice Skating, Roller Skating, Snowboarding, Apple Bobbing, Pumpkin Carving, Trick or Treating, Save the Egg Hunts and so much more. I still play The Sims 3 because of this expansion pack and I felt it added so much more realism to the game. The weather also affected our game play and interactions with our sims, they could get too hot in the summer months or too cold in the winter, this could result in a sim with sunburn or if your sim got too cold they could turn blue and die of frostbite!

It was incredibly exciting and I felt more connected to our sims lives with extra needs to care for them and if I may say so I thought they felt more human too, the weather also shook up certain elements of the game in interesting ways, lets look at a few examples: 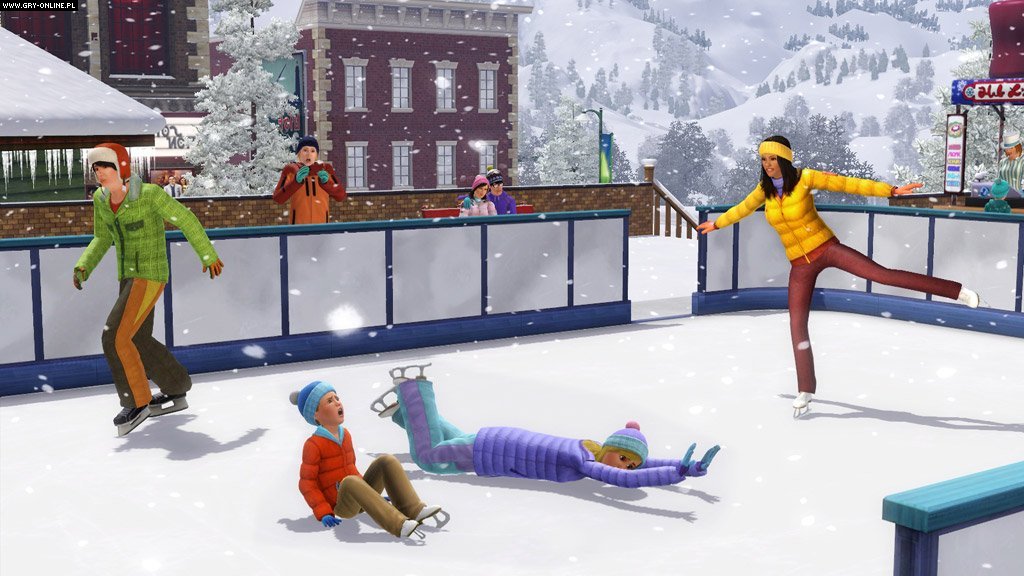 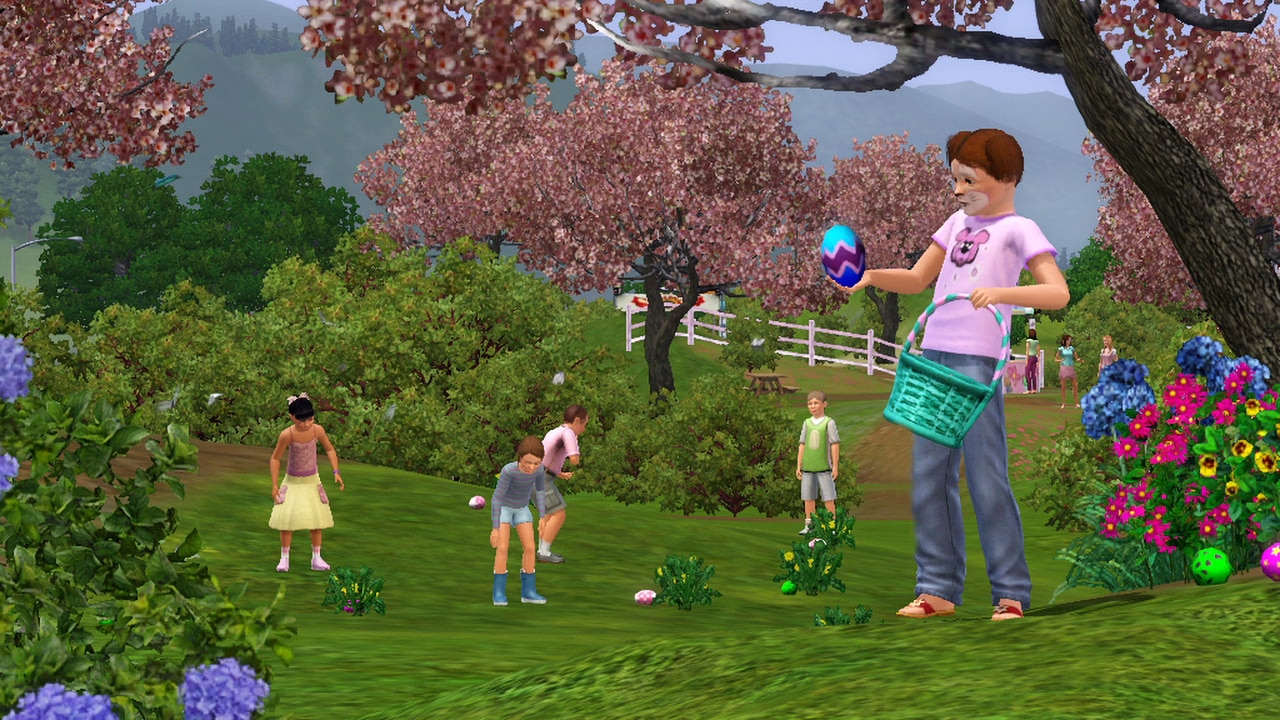 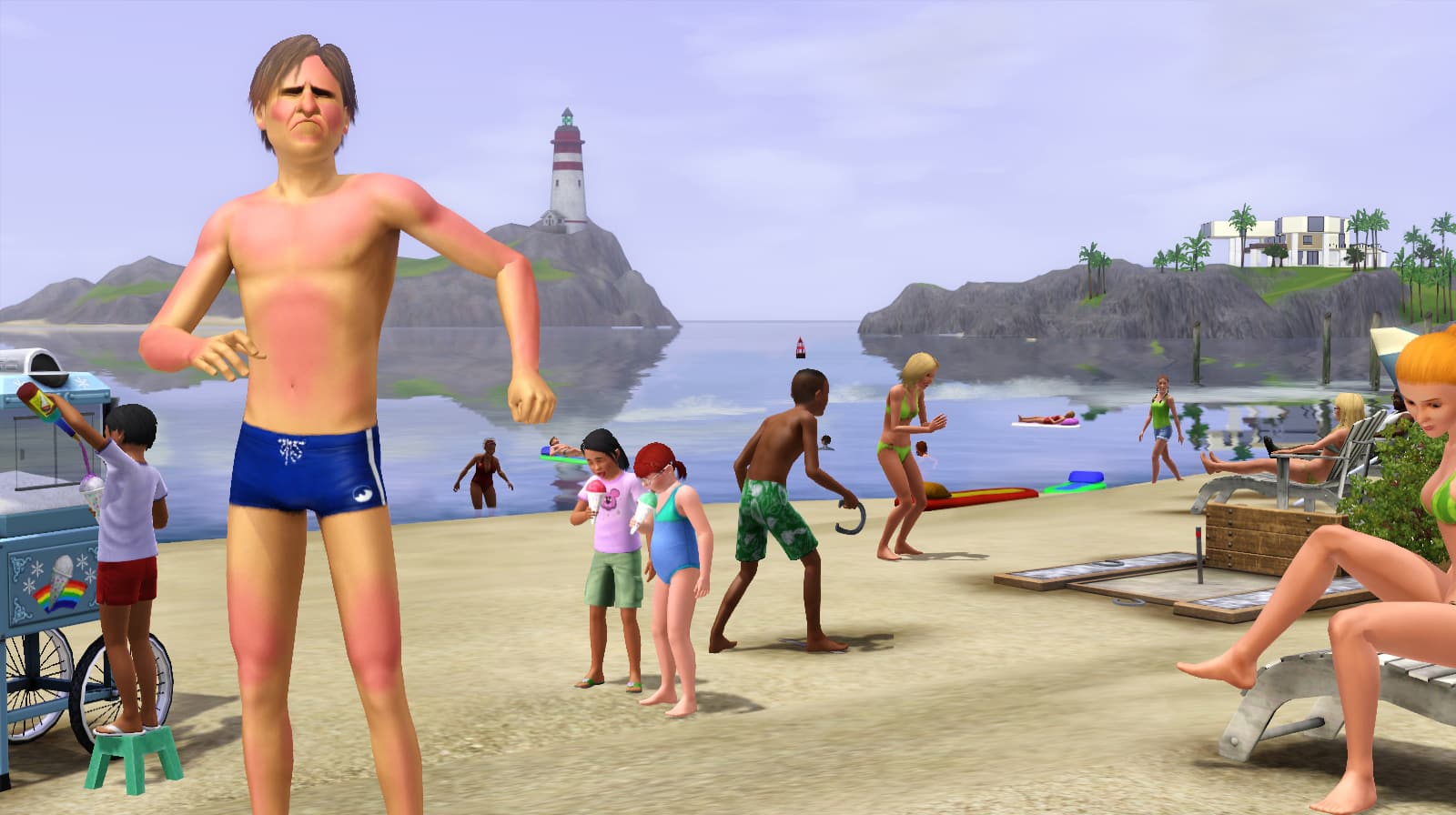 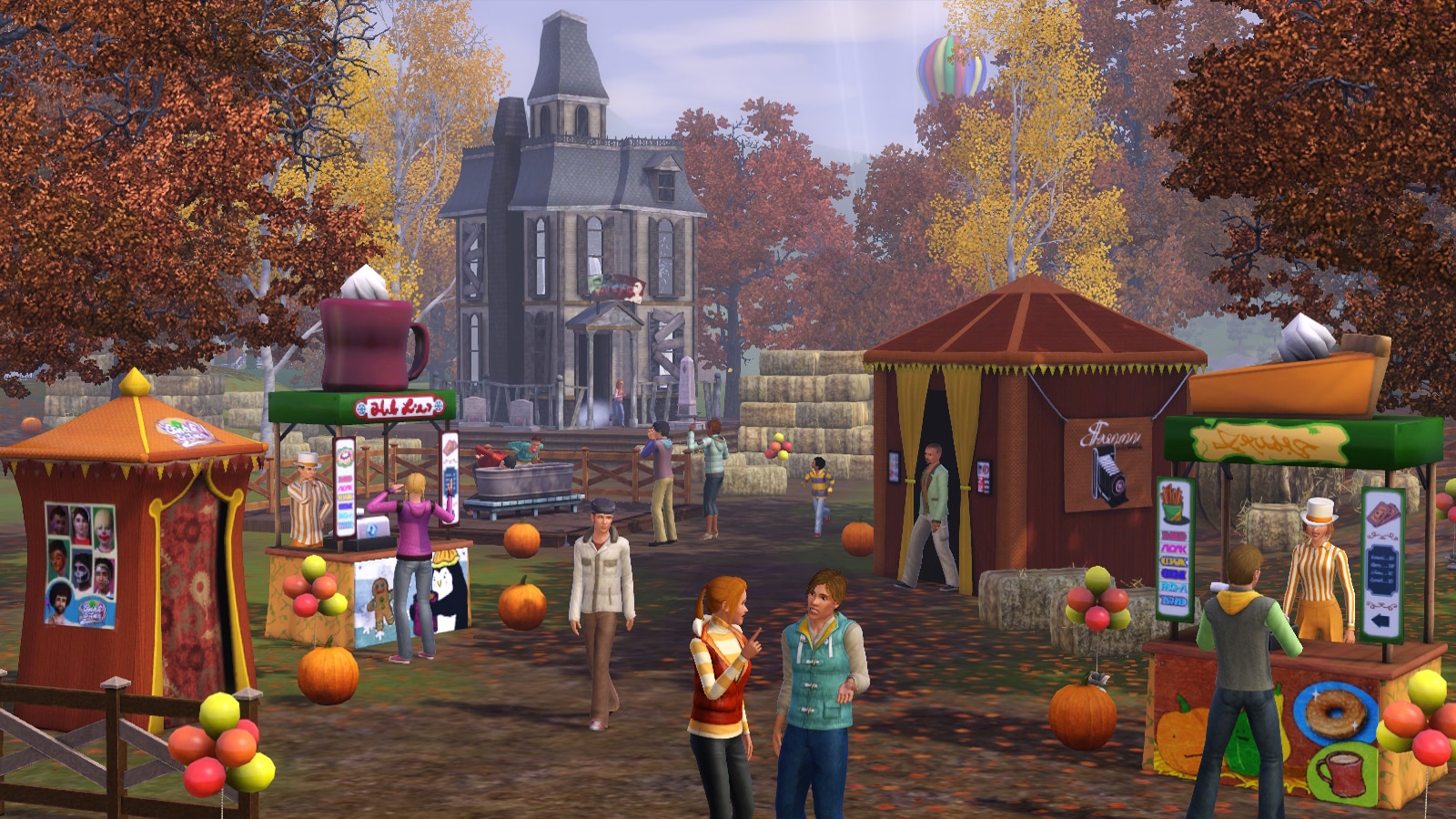 Each season also had its own festival with Union Cove where sims could celebrate each season with cool additions to the game such as the photo booth where they could take a picture and print it on a greetings card, or what about the kissing booth and love tester machine, perfect for the love day celebrations! We also had the tanning booth in summer along with soccer shootout, fall greeted us with Spooky Day and a pie eating contest, and winter brought us Snowflake Day with the ability to create snow angels and build snowmen! I really could go on all day about the seasonal features but lets get back to the original question, has #SimSummer left us craving seasons in The Sims 4? In my opinion yes it has, after a full year of nothing but sunny weather I would like to see them add seasons in soon and create more events with their fans making use of each season. I’m not saying its a priority but it I do feel its something that every sims generation should have and in future releases maybe even include it in the base game.

We want to know what you think about adding seasons into The Sims 4 and if you would take part in more screenshot events like #SimSummer? Do you feel that seasons in past editions of The Sims added more realism to the game? and finally Do you think it could be something that should be included in the base game in future?

Let us know your thoughts and what about some theme ideas if The Sims hosted another screenshot event!