The Sims Team released a brand new patch on September 24th, 2015 including some new features and bug fixes. For a full list of patch notes, CLICK HERE!

Your Sims can now become jealous with this brand new trait! 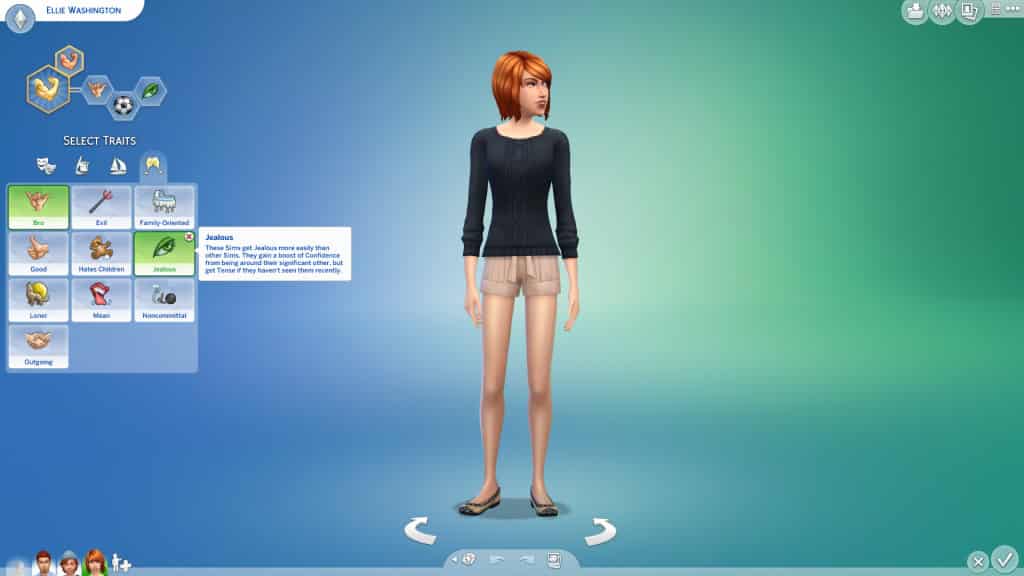 Your Sim can get a Tense or Confident emotion buff from this trait.

The Confident buff is rewarded for having your spouse nearby, while the tense buff is given when your spouse is out of reach for some amount of time. 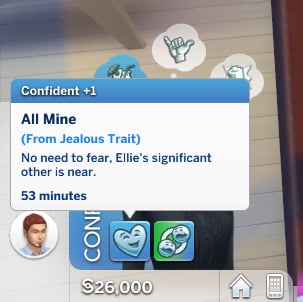 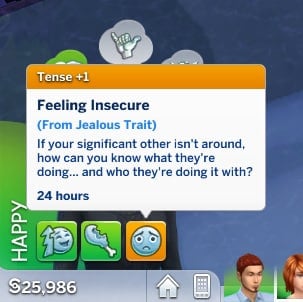 These interactions are easily recognisable with a calendar icon next to them, indicating that they last for a limited period of time. 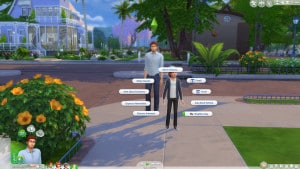 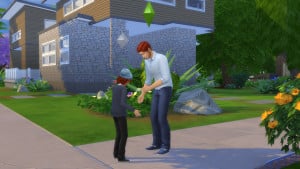 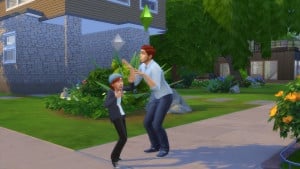 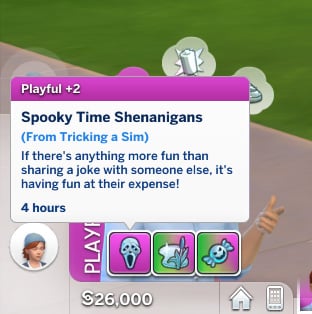 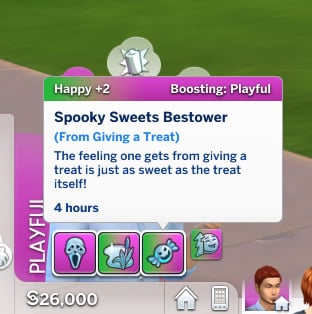 If you had multiple beds in your house, it might’ve happened that your Sims go to sleep in beds that they weren’t supposed to use. Well, those days are gone!

Each Sim is now free to claim the bed of your choice. 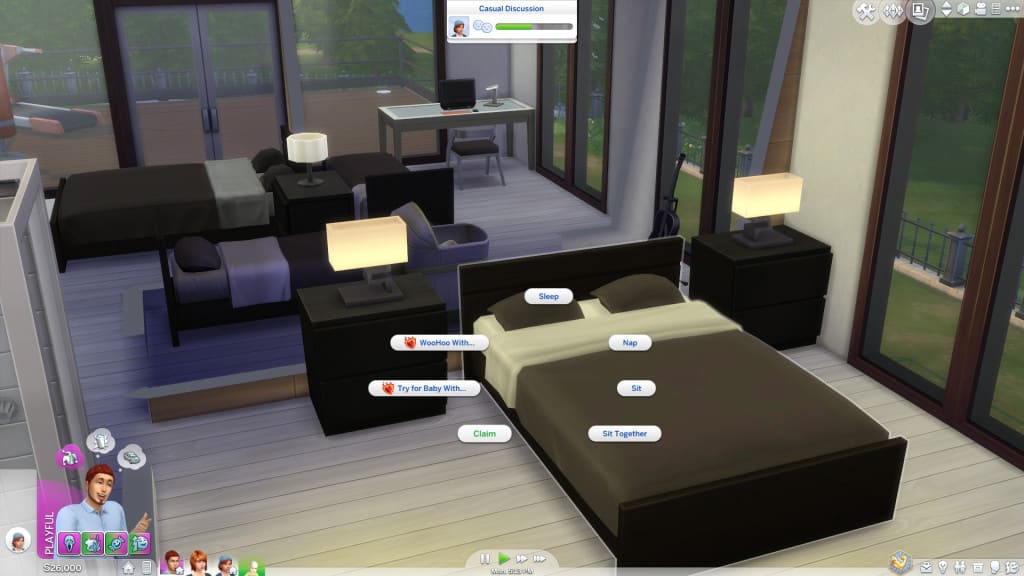 You can now resize rugs by pressing Shift + ]! 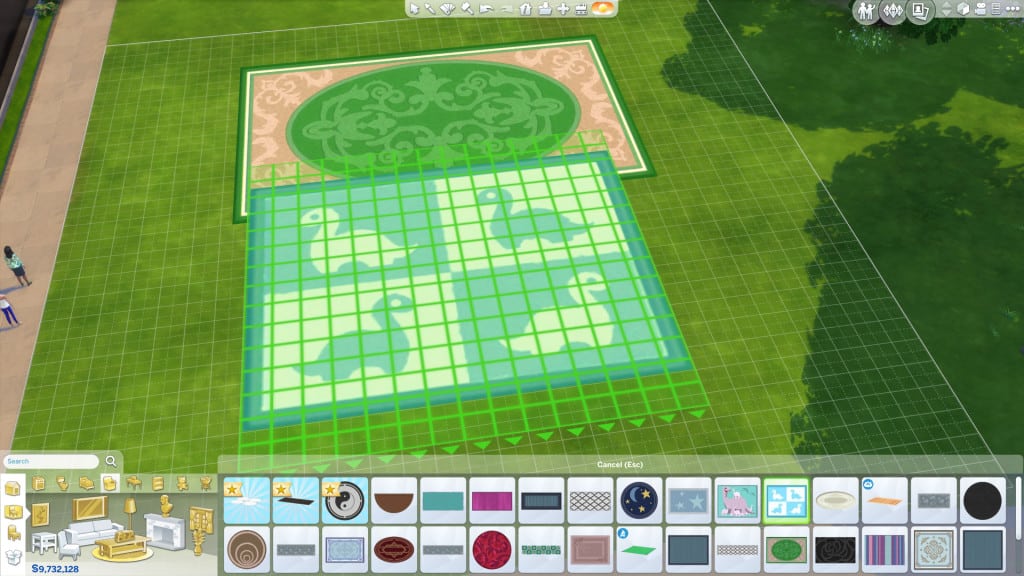 Previously, when placing saunas from The Sims 4 Spa Day, you would get a message saying ”Must be indoors”. Don’t worry, those days are over as well! 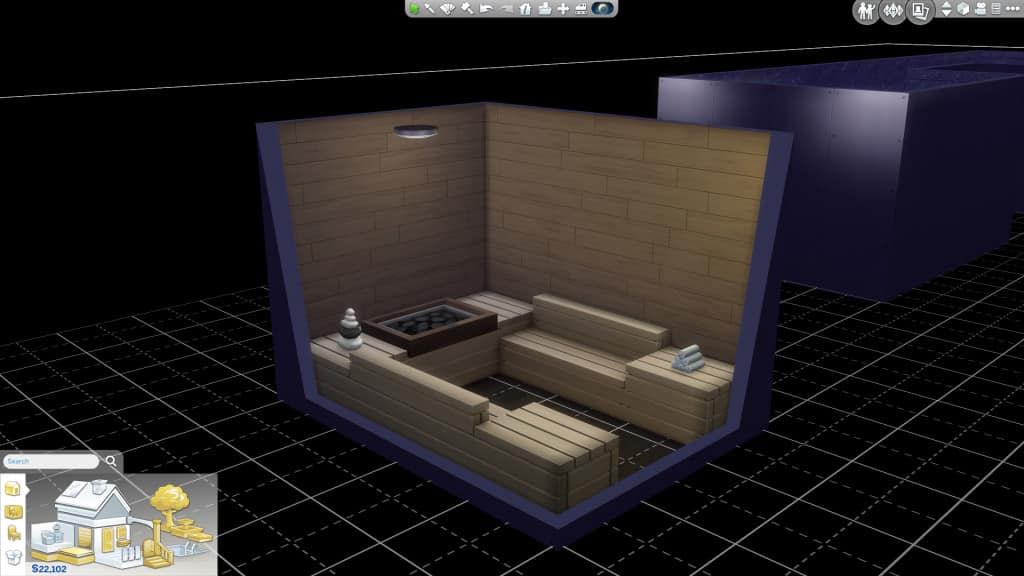