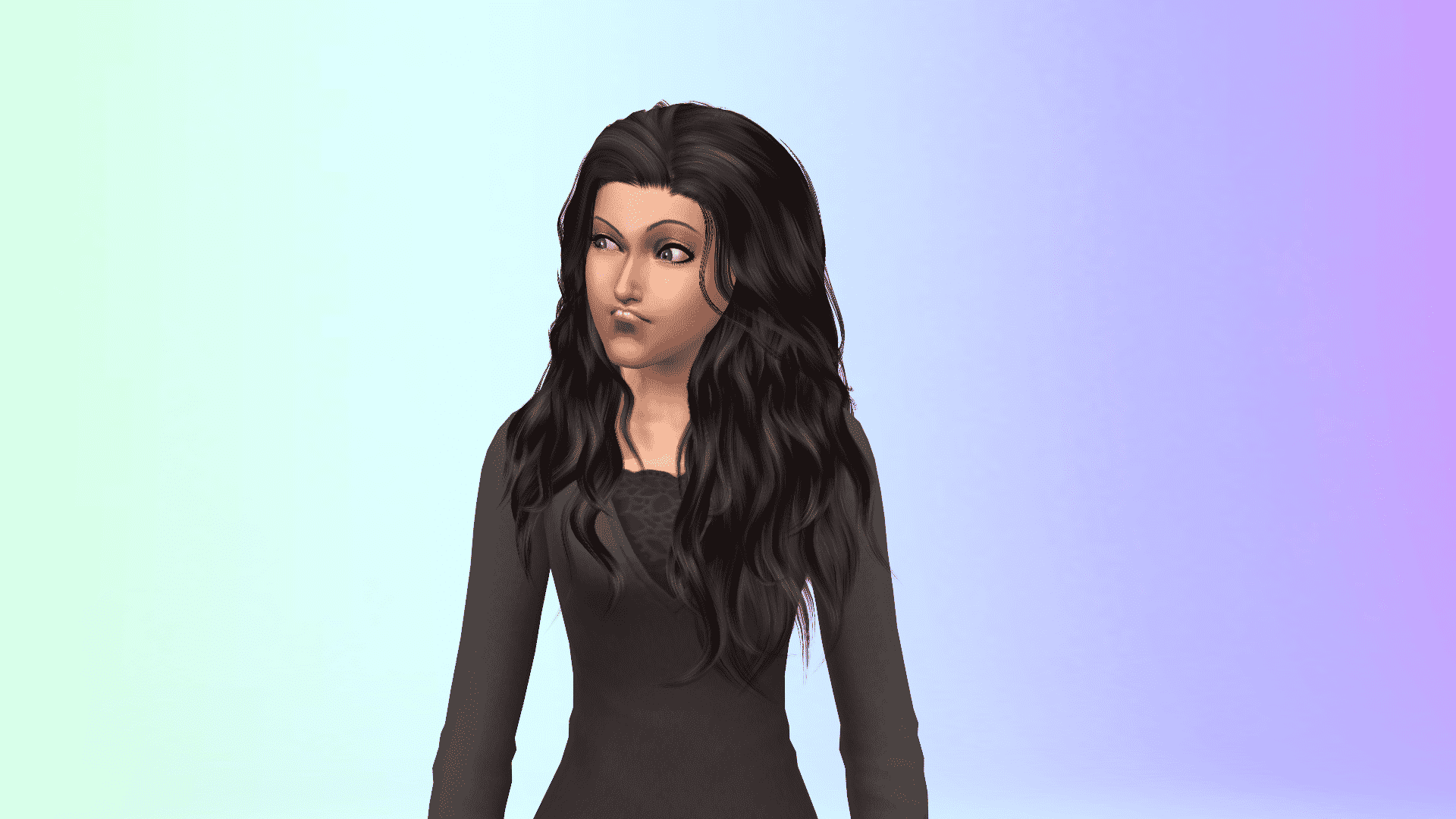 As I started to play through the game after getting the September update, I was pretty excited.  I know I wasn’t the only one, everyone was buzzing about the fact that we were FINALLY getting a new trait! In it’s own little way, Jealousy is a great addition to the game and adds so much more depth to your sims relationships. I decided after a bit of thought that I would finally try the “I’m a Lover” Challenge, that was re-written by DaniiPantiies, also known as Whitey28 on YouTube, for The Sims 4. The rules for the challenge can be found here. 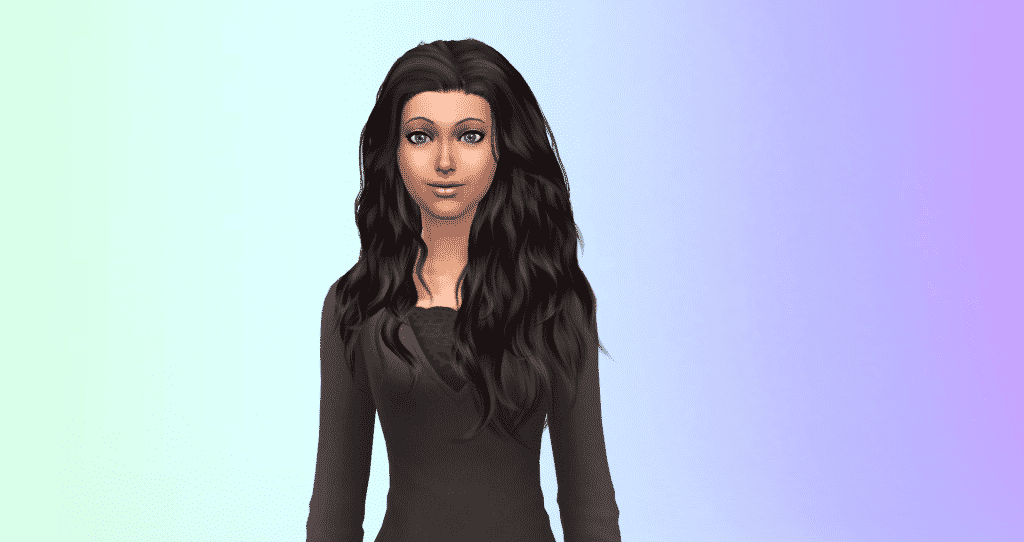 Meet Simone Ingram, my founder for the “I’m a Lover” challenge I decided to do as my first Let’s Play on YouTube. After following all the rules, I made her two free traits Jealousy and Ambitious. Even though the rules state you don’t have to play this challenge with Legacy rules, I realized that I really wanted to, and chose to have a strict last born female heir policy to make the challenge a bit harder. 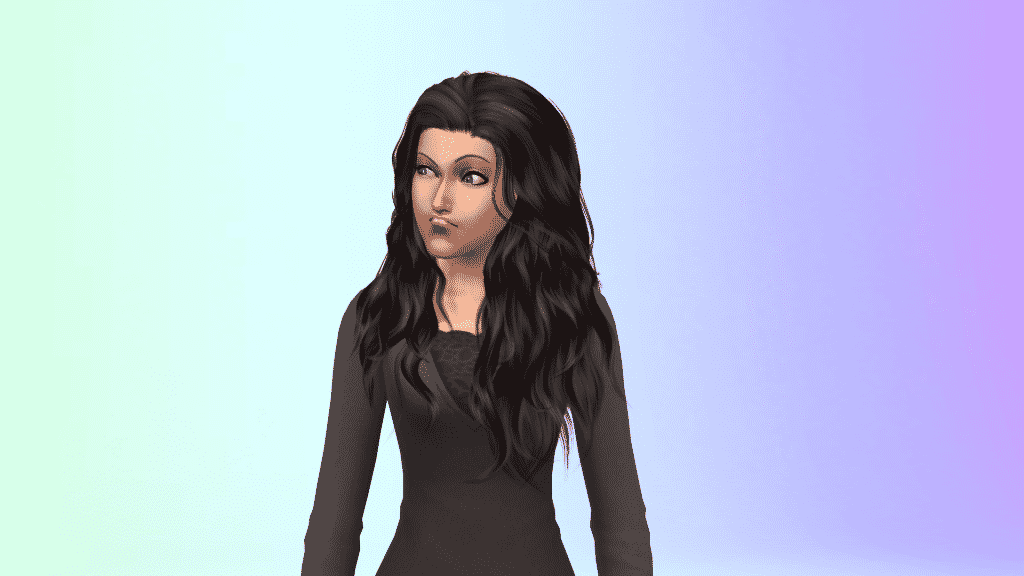 Automatically after you click on Jealousy in C.A.S this is the animation that the game will give you. It’s hilarious to watch

Here are a couple reasons why Jealousy is an amazing addition:

Here is the first video in the series and I hope everyone enjoy’s it! Thanks again everyone!

I'm a twenty-one year old, plain ole' college student living in the States! I've played the Sims since its inception and absolutely can't get enough!