One of the fastest, and arguably most fun, ways to earn magicoins was through dueling. To take part in a duel, you first needed to dive through the magic ‘A Hole in the Ground’ or summon a blimp ride to travel to Magic Town. After arriving you could challenge anyone on the lot to a duel, even the special NPC characters such as the infamous Vicki Vampiress.

Duels consisted of four rounds and five spells. At the beginning of a duel each wizard was randomly barred from using a spell. This was done to increase the challenge as you couldn’t rely on having the same spells available each duel. The challenge of dueling was remembering the spell hierarchy. Each spell was effective against two others and was defeated by the remaining two. If both sims picked the same spell, the round resulted in a draw. In the end, whichever sim won the most rounds was declared the winner and awarded a hefty sum of magicoins.

To increase the levels of nostalgia, the five spells are shown below.

And just in case anyone decides to jump back into The Sims Makin’ Magic after reading this post, here’s the spell pentagram that shows which spells conquer which. Or go it alone and see how much you remember from binge playing it back in the day. 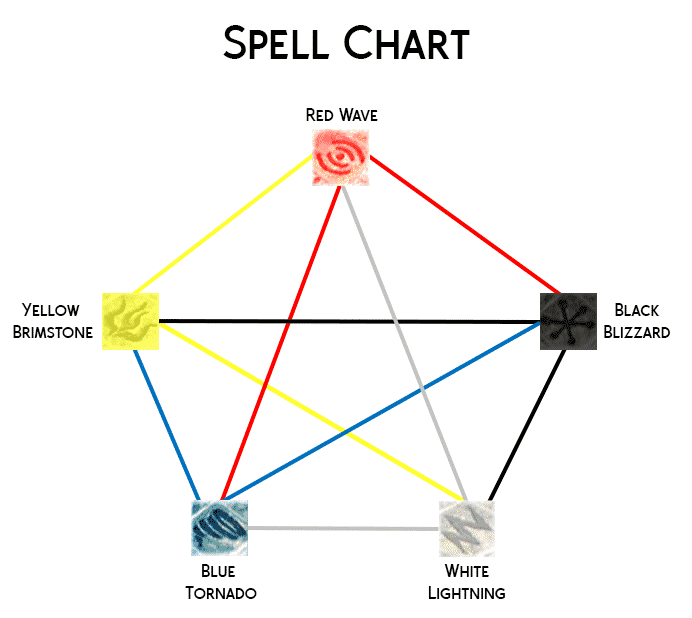