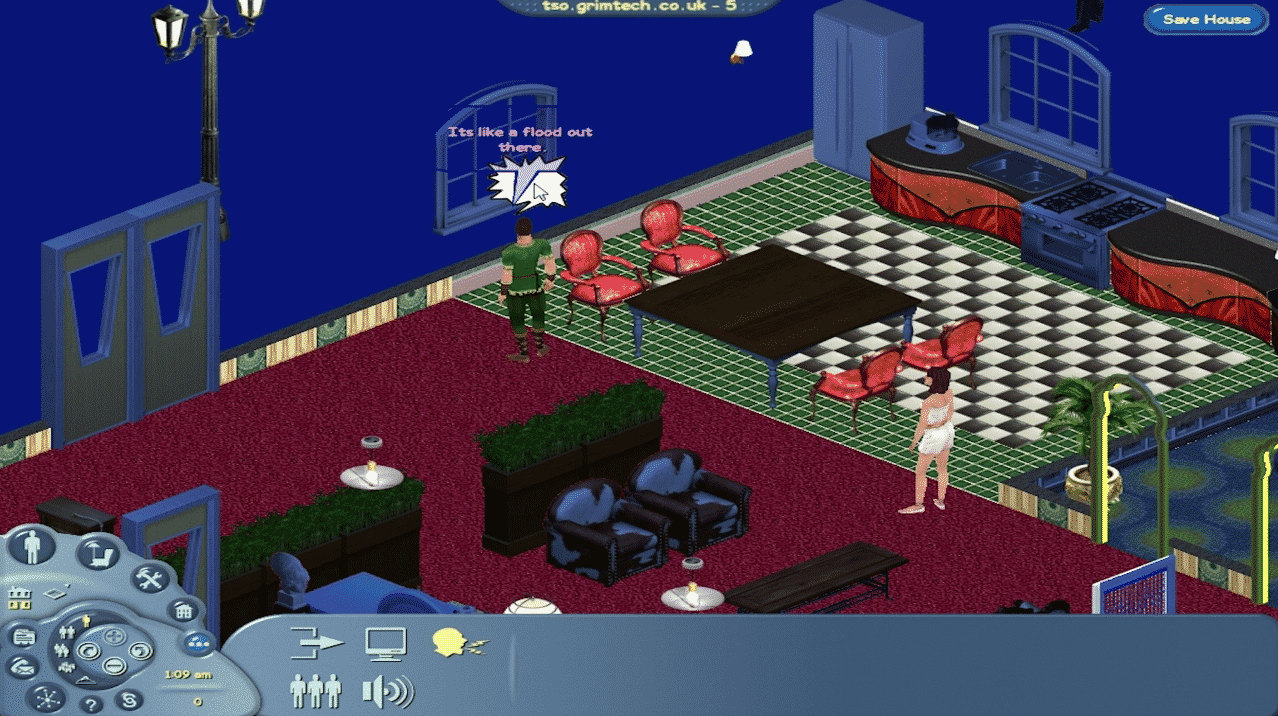 The Sims Online was the first and so far the last Multiplayer Game created in The Sims Franchise.  It released in December of 2002 and since then it attracted many Simmers around the world to connect, chat and play together in a massive virtual reality universe.

Sadly, it didn’t last very long. In August of 2008, The Sims Online has closed all of its servers. The reason?

For a last couple of months/years, a group of talented programmers have been working on a project called FreeSO (Free Sims Online), which basically includes all the features and content that The Sims Online used to have. It functions using private servers, so you can either join a private server or you’ll need to have your own in order to invite Simmers in.

If you’re interested in installing FreeSO, CLICK HERE for all the steps and details that you’ll need to take in order to play the game. The community of FreeSO is very active, so if you have the time, Join their Forums for all the latest updates about the game and info about private servers that you can join.

KPopp recently made a video about this game project, so if you want to see how it plays out before installing it I recommend that you check it out: