Please note that this is just a speculation post written by a very hopeful simmer!

It all started 3 weeks ago when the first Trailer for The Sims 4 Dine Out launched. SylvanGladiator found this Teddy Bear hanging on the Chef Station object: 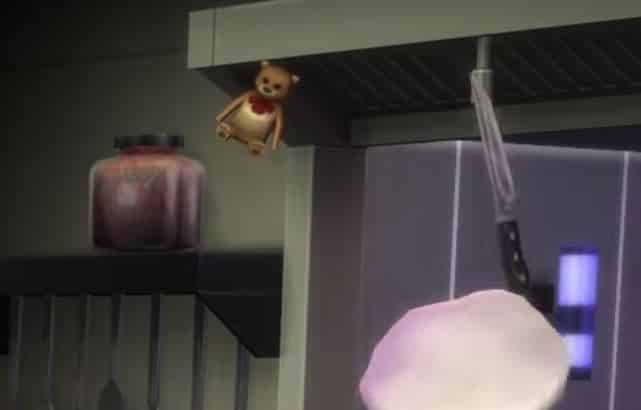 The speculation ended with a conclusion that it was a hint towards the upcomig The Sims 4 Kids Room Stuff Pack. The Sims 4’s ex-Concept Lead Magnus Hollmo even has his own small backstory for this object: 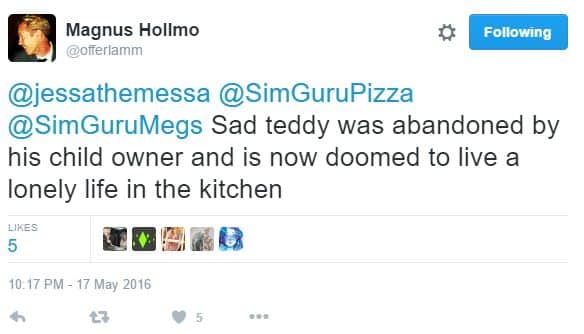 But, now that The Sims 4 Dine Out has been released, Simmers have been looking more more clues and boy, have they found one!

Wesley found this baby bottle next to the ketchup and mustard bottles, which definitely doesn’t belong there!

So far, the gurus haven’t said / confirmed anything about this hint, but these clues could be a step towards Toddlers. 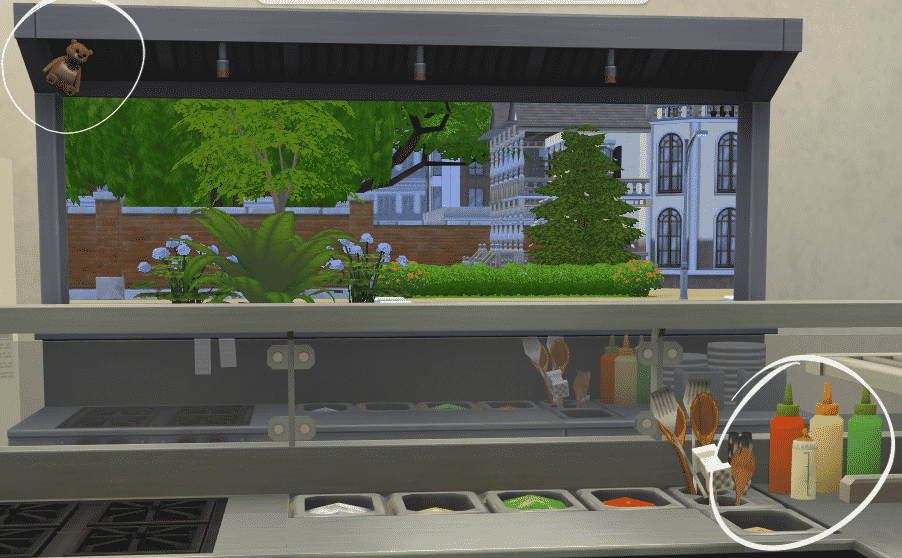 Here are the only two official clues / official statements that The Sims Team is working on Toddlers:

Have the developers been working on Toddlers long enough to include two very obvious clues (The Teddy Bear and the Baby Bottle) in The Sims 4 Dine Out? As always, time will tell…