UPDATE: Even though EA tried to debunk this story with a somewhat believable explanation, more evidence has been found regarding toddlers, proving that EA has done a significant amount of work on these supposed ‘renders’ which weren’t even supposed to be shared with the world, somewhat countering their explanation.

Pekesims discovered that the base structure of the Toddlers comes with 3 different levels of detail (LOD for short). These details change as you zoom out the camera in your game and they also shift as you change your graphic settings to low, medium or high.

If EA was creating a Toddler base structure just for the sake of a simple render, why would they include 3 different LODs?!

Screens ordered from high to low level of details. 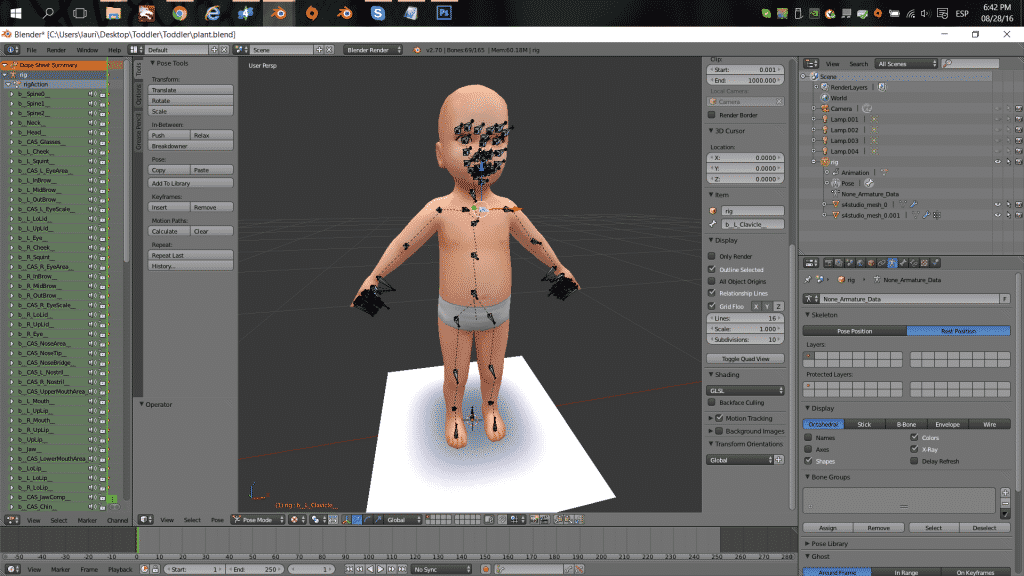 Not only do these textures look extremely polished, but they also come with an actual tongue, something previous sim ages don’t have. 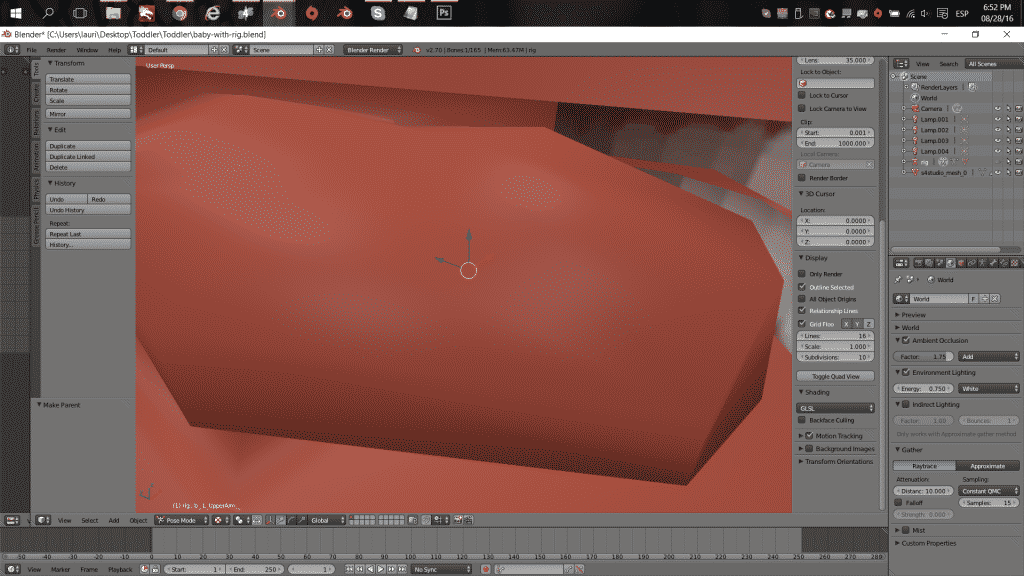 Why would EA invest so much time to detail a simple render test? Yes, it doesn’t make sense for us either…

Simmers have been finding textures that look like toddlers ever since The Sims 4’s release but they were never really groundbreaking as of today, which really ”shook” the community.

dreamteamsims: There’s a toddler texture in the game since January 2015, but recently max20 at Sims4Studio also found a model that could be for toddlers since it’s bigger and more detailed than the babies’ Model. Then, the awesome @inabadromance put them together; The result is a toddler that it looks A LOT like the toddler from the toddler render. So I shared this information on a brazilian sims group I’m part of, and the user Nathaly even added the clothes and the hair and, yeah; it is the toddler from the render as you can see:

Down below you can see the newly-found textures added to the game files. Also, do you notice a new age icon on the top left corner? 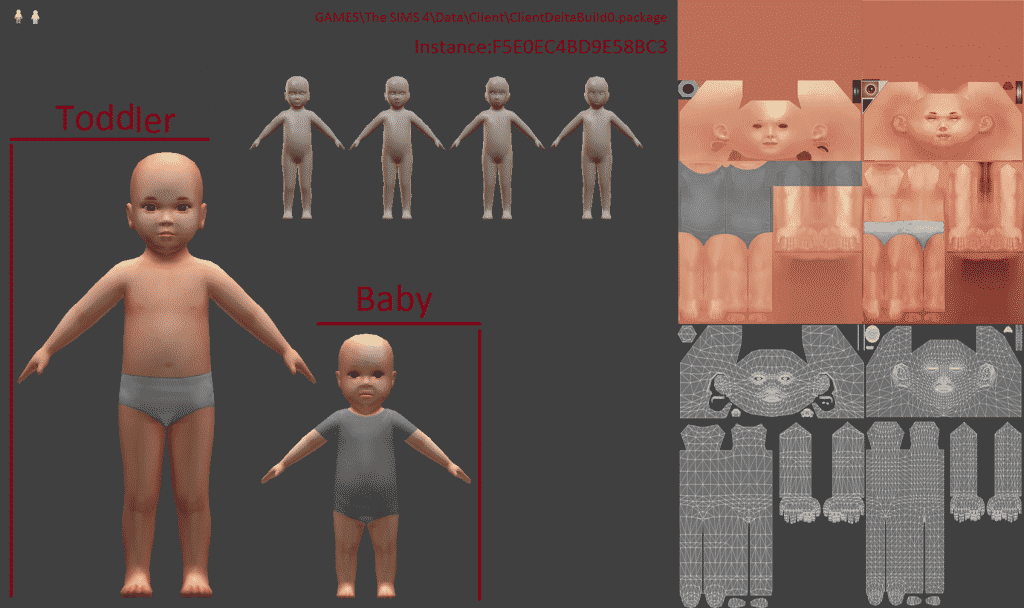 However, quickly after this rumor sparked up, EA contacted us, clarifying the real meaning behind this new texture:

Basically, the info circulating today is just old assets from a couple of years ago. They were used in creating that custom image for Andrew Wilson, and are not from in-game. 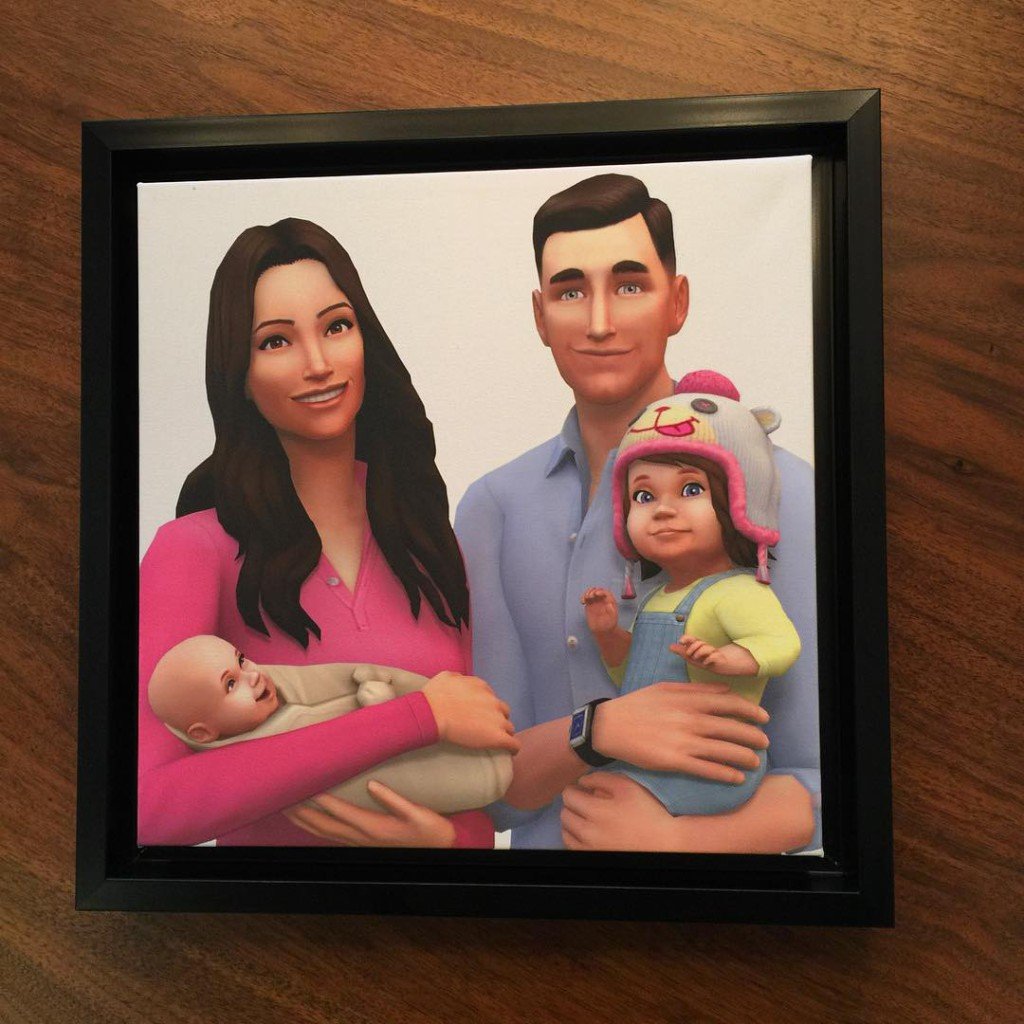