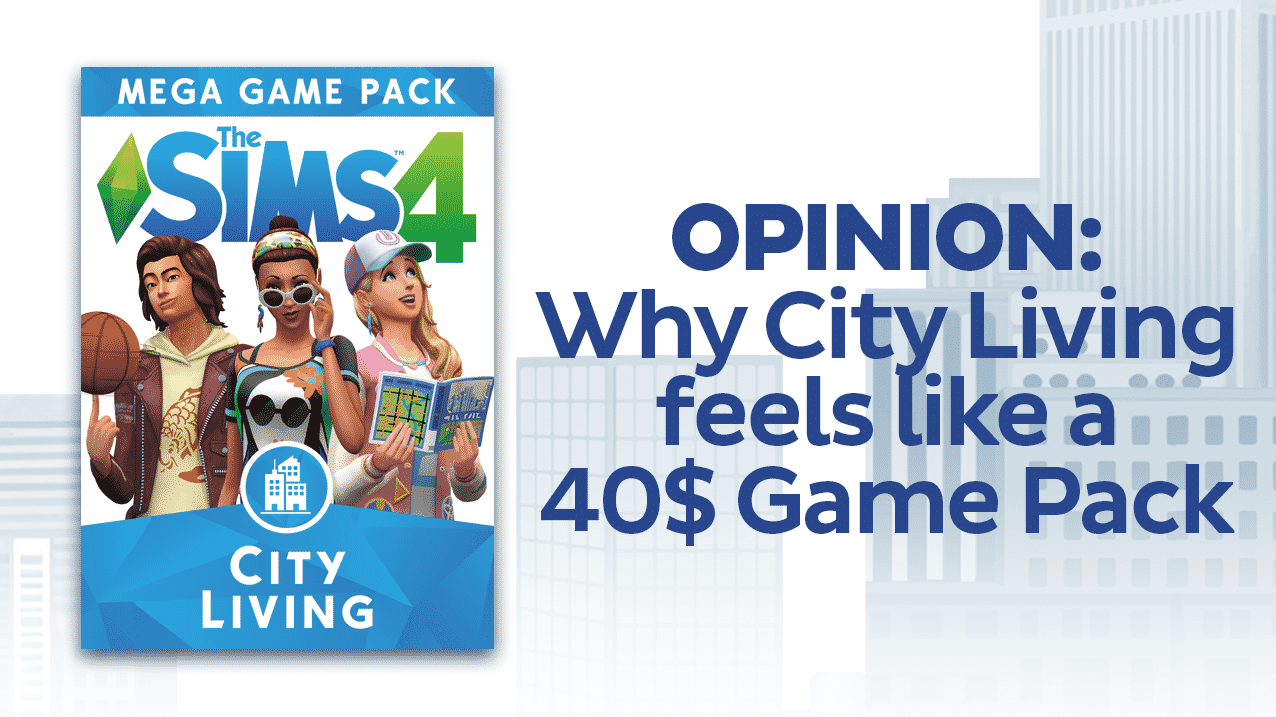 The announcement of The Sims 4 City Living got me pretty excited! After waiting for almost a year for a new Expansion Pack, the features that The Sims 4 City Living promised, such as the new world, apartments, penthouses, new careers and more really felt like it’ll freshen up the game. But, once The Sims 4 developers started talking what we actually can and can’t do in the game, I was negatively surprised, and here’s why…

The confirmation that we can’t build apartments from scratch or place the apartment shells in other worlds was a HUGE let down about this pack, and the explanation by SimGuruEugi why we can’t do all of this is really questionable:

If we had allowed the creation of apartment buildings from Build/Buy, we would not have been able to achieve the look we were going for. For instance, B/B limits construction to five floors, but you want buildings to look like they have many more than that, so you can look over the city skyline.

There are also performance implications. You might want a building to look like it has, say, hundreds of windows and small items of decor. If those were actual B/B objects, they would all count against our performance metrics.

Sure, I understand that optimizing the performance is really needed in order to make all of this work, but the fact that we can’t even place apartments in other worlds is something I still can’t understand. Plus, just because the developers wanted apartments to be 200 meters high (I may be exaggerating here but you get the point) doesn’t mean that everyone in the community wants to see San Myshuno the way they presented it so far. I’d appreciate more if they made a simple re-make of Belladona Cove where, even though Apartments didn’t look so ambitious like in City Living, they preserved full functions and allowed us to not only build Apartments from scratch, but place them anywhere in the world, in any world! 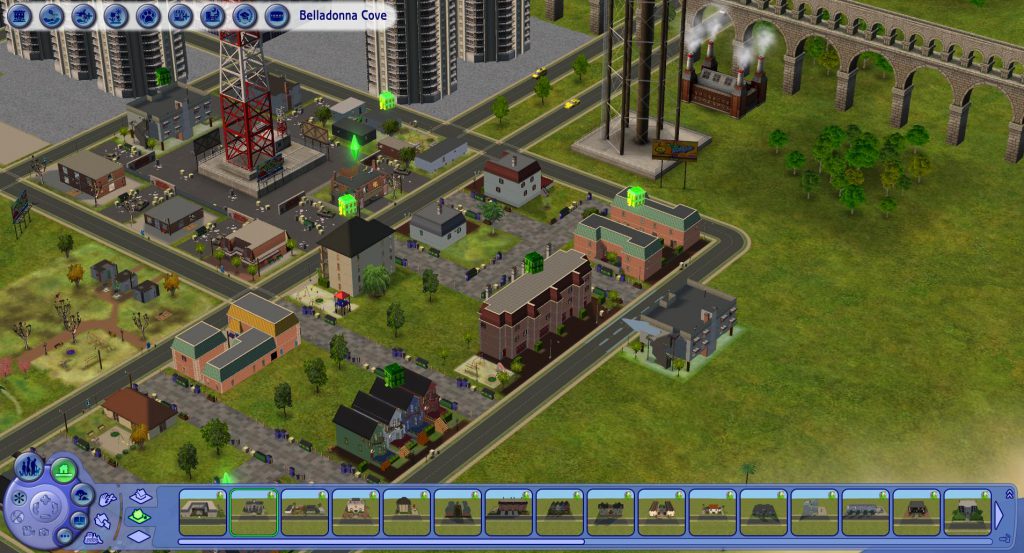 Placing an Apartment was a breeze and you could do it anywhere as long as you’re placing near the road. Not bad for a game from 2004.

Down below you can see the creation process of Apartments in The Sims 2. You did need to use a cheat after you’re done with building your apartment, but that only means that The Sims Team fully supported it back in the day.

The Sims 3 Late Night didn’t allow you to build an apartment from scratch and the shells looked similarly to the ones presented in The Sims 4 City Living, but the game still allowed you to place these apartment shells in any world in The Sims 3, letting you turn any world into a downtown world. 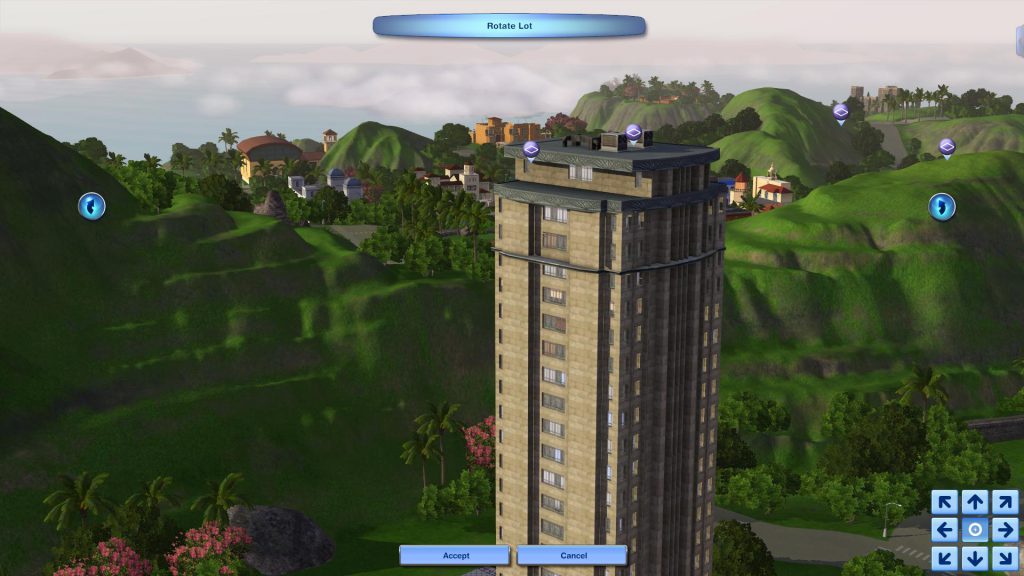 Although apartments in The Sims 4 City Living are spared of any options that’ll let you create an apartment from scratch of place an apartment somewhere else, what’s truly new and great in this pack about apartments is the new gameplay that we’re getting. Up to 4 households in certain apartments, specific Lot Traits such as earthquakes and random problems that may make your gameplay more challenging. If some of your neighborhods have the key to your apartment they might randomly pop over! 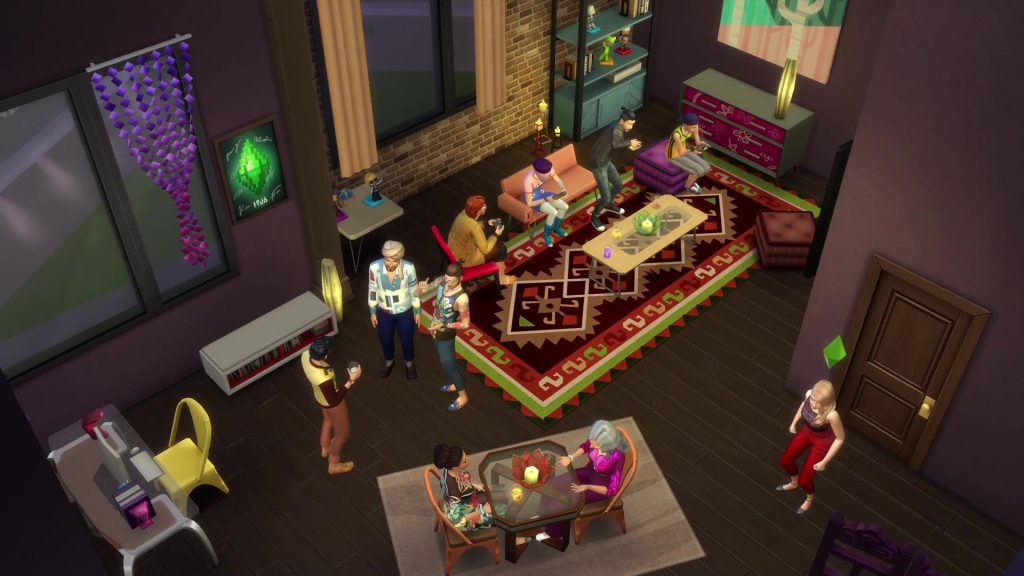 Another big feature in this pack are city cultural festivals, which bring certain challenges, competitions and overall different types of Sims (street performers and Sims who dress with different cultural clothing). Still, what’s a huge letdown with all of this is that this feature is as well limited to San Myshuno.

We still have a lot to find out about these festivals in the coming weeks, but so far it’s official that we won’t enjoy in festival features in different worlds with City Living expansion pack. 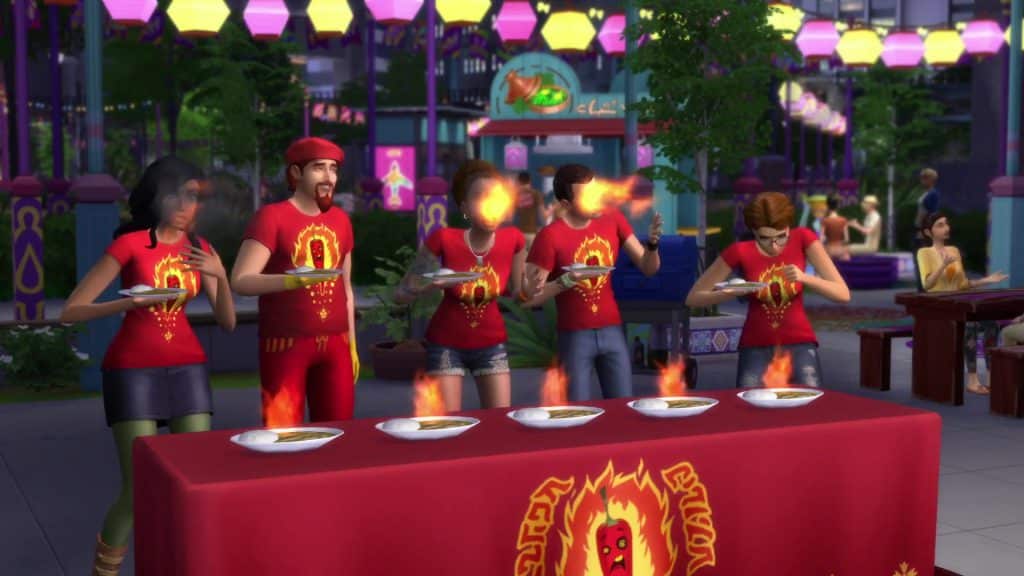 There’s a lot more to be discovered about this Expansion Pack once we get our hands on it: Apartments and their Lot Traits, Penthouses, Festivals, new careers and more. What’s worrying is that so far 2 major features are confirmed to be tied to only one world.

I can’t help but think of a similar game pack that functions the similar way: The Sims 4 Outdoor Retreat Game Pack. In order to enjoy your vacation and rent a vacation home, you need to travel to the world of Granite Falls (Outdoor Retreat world) in order to fully enjoy the features of this pack. 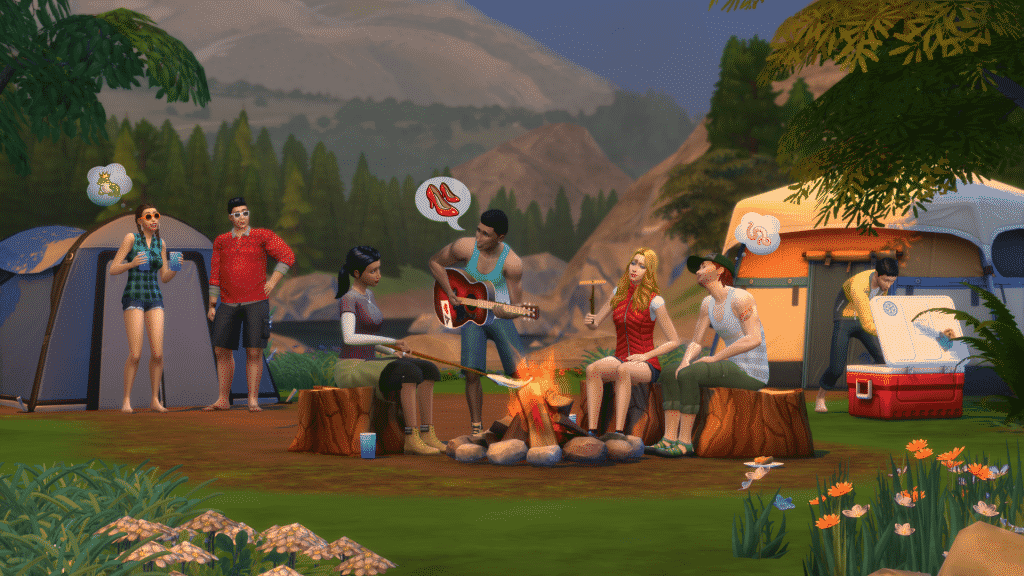 I’m not saying that The Sims 4 City Living isn’t bringing enough features to the table, it’s just that those features do not expand enough to the entire game that would make it more customizable. The Sims has always been focused on customization but this pack simply doesn’t bring any major control over what you play. You’re forced to play with what The Sims Team has given you until you eventually get bored of it. This pack would get a much longer-lasting appear if some of the major features could be transferred to other worlds, such as placing an apartment in Newcrest. 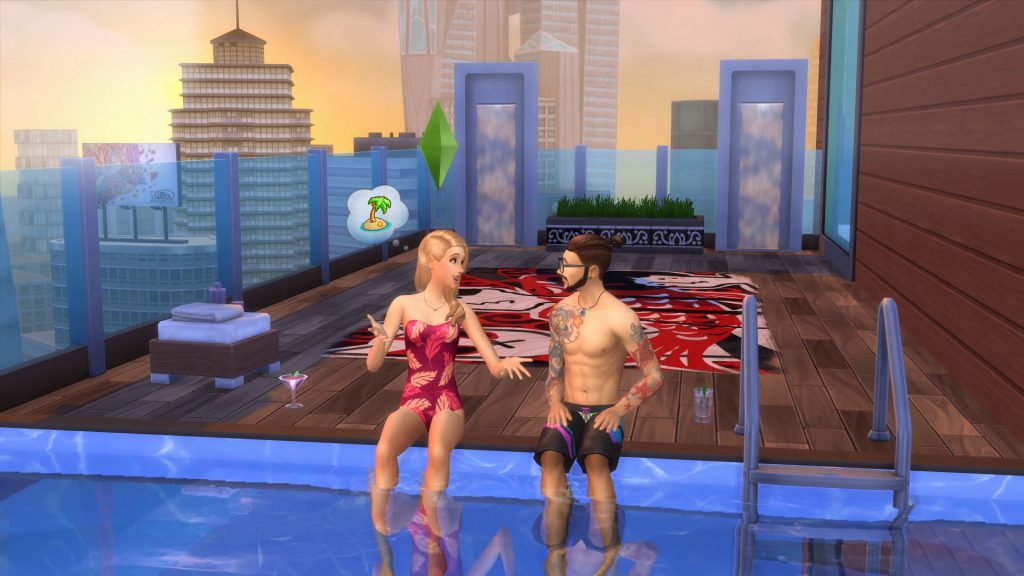