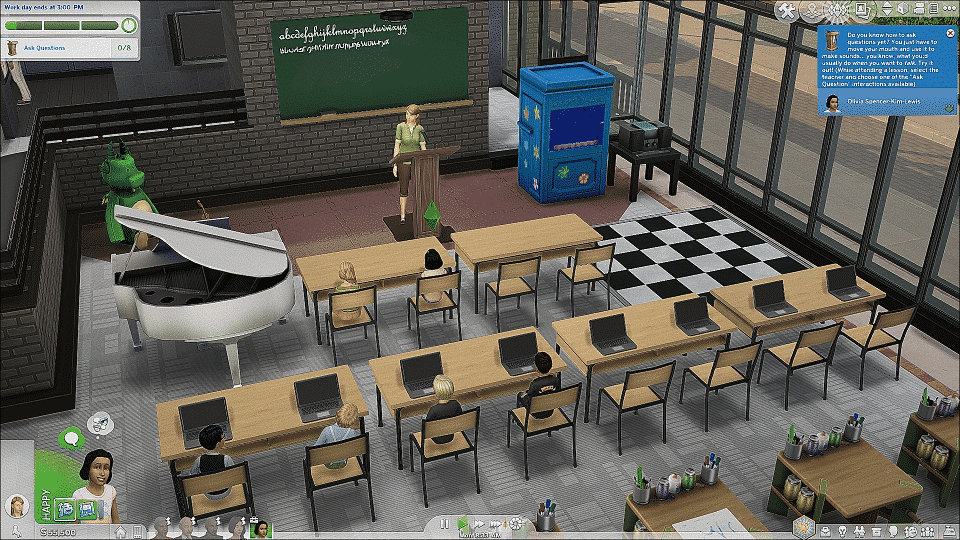 The enhanced version of The Sims 4 Go to School Mod Pack is back in development, with a variety of upgrades. Most* (*see below for details) of the features mentioned in the previous announcement will be included, but with improvements for a better experience.

Unfortunately, there are some features that may not be included right away:

The new version of Go to School is still in development, so feel free to leave your suggestions.

I haven’t decided on an exact release date yet, but although the mod could be playable by the end of the month, I feel it would be best to wait until some time after City Living is released, when there’s less hype for official content. It also means you’ll have something to look forward to for when the initial City Living hype is gone.