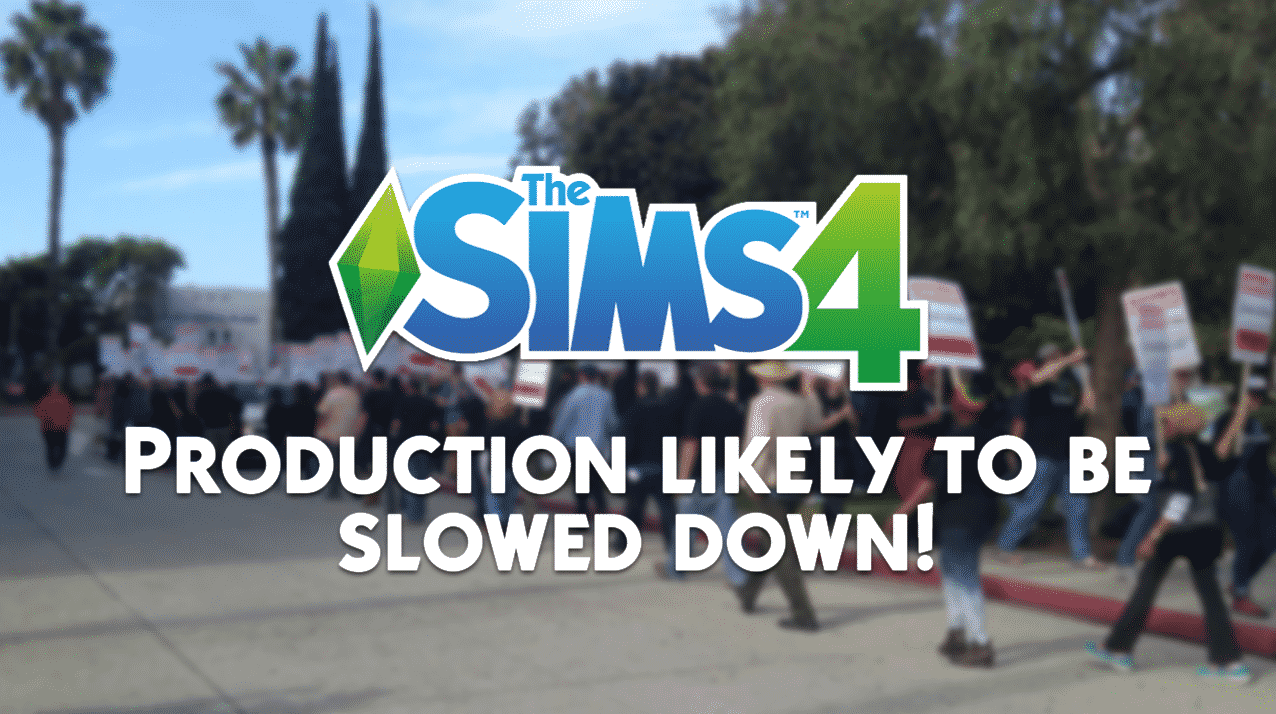 SAG-AFTRA (Screen Actors Guild) has announced the following on their website:

Despite years of concerted effort and negotiating sessions, video game employers have steadfastly refused to reach a fair deal during our contract negotiations.

A last attempt to reach an agreement with video game employers was not successful. Management remains unwilling to agree to fair terms that would bring the interactive contract into the 21st century. Therefore, as of Oct. 21, 2016, SAG-AFTRA is on strike against the following video game employers with regard to all games that went into production after Feb. 17, 2015:

SAG-AFTRA has updated their list of Video Games affected by this strike, and one of those games is The Sims 4 (codename Sims Olympus). 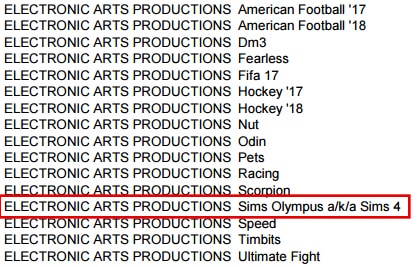 This means that, as long as the strike is active, voice-acting work for The Sims 4 Pack(s) will be put on hold. It’s still unclear how many upcoming Packs are being affected by these events as The Sims Team themselves have confirmed that they work on multiple Packs at a time. Of course, not all Packs are currently in the voice-acting stage but until the strike gets resolved, there will be no voice-acting for the game. 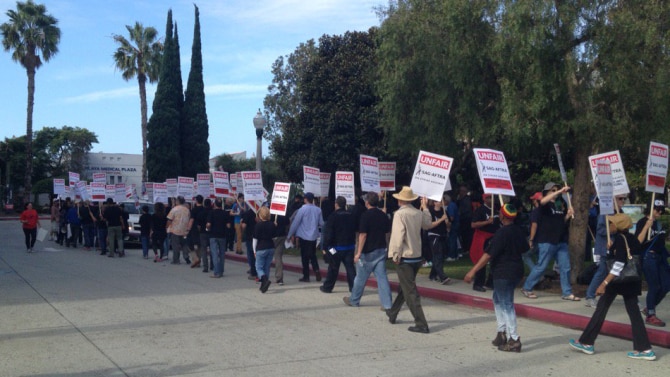