I’m happy to announce that our Gaming Community web project will launch in January 2017! 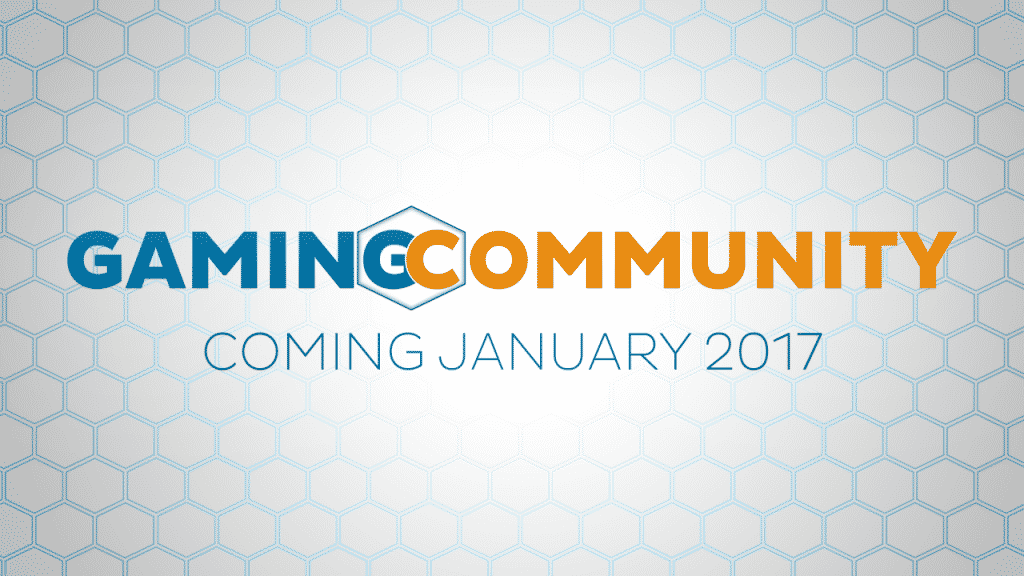 I’ve recruited some wonderful people who you’ll get to meet over the next few weeks. Each Gaming Community member will explain their position on the site, as well as their passion for the game they’re writing about.

After the launch of Gaming Community we’ll offer new opportunities for you to join the site team.

In case you don’t know, Gaming Community won’t be just an ordinary video gaming website that focuses on delivering news. Gaming Community is going to be a website powered by enthusiastic fans who enjoy reporting on their favorite video games. I’m sure most of you don’t like reading articles and news posts delivered to you by people who don’t really know their way around a certain video game. For example, when it comes to IGN’s and Gamespot’s news reporting for The Sims franchise, it’s really sloppy. They give out updates when a new Expansion Pack is announced but that’s about it. This is not what Gaming Community will be about.

Each Gaming Community editor is assigned to one or two video games they really love playing. Let’s say you can’t wait for Mass Effect Andromeda to come and you played all 3 previous Mass Effect games. As a Mass Effect fan you meet all the requirements to join the Gaming Community and write news articles about the game. Your role as a Mass Effect editor would be to keep readers updated whenever a new trailer, blog or any important piece of information gets released.