Now, don’t think that I haven’t been reading the comments from you all! From here on out, I will be posting my opinions of the new features in the Sims 2 packs I discuss!

Now, we have had The Sims 2 for more than a decade. We had the abilty to let our sims learn and to become better in their lives and careers. But now, where else is there to go for some fun? We have community lots, but , sometimes they just don’t cut it.

But, things are about to change! Again, let’s travel back in time. This time to September 13th 2005

The Sims 2: Nightlife was unleashed, and it gave us another new sub-neighborhood called downtown. Not a super creative title, but I would always change it when I got the chance. For example, in Pleasantview, I renamed it “Downtown Pleasantview” 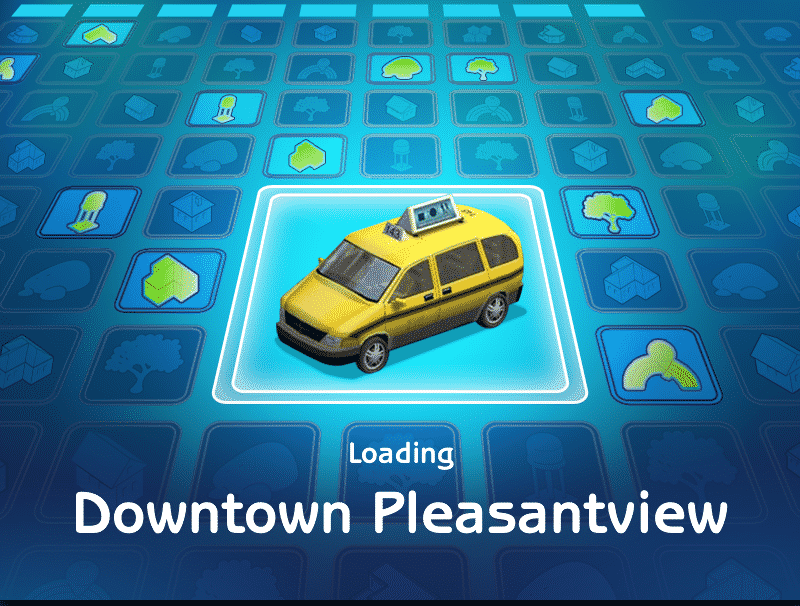 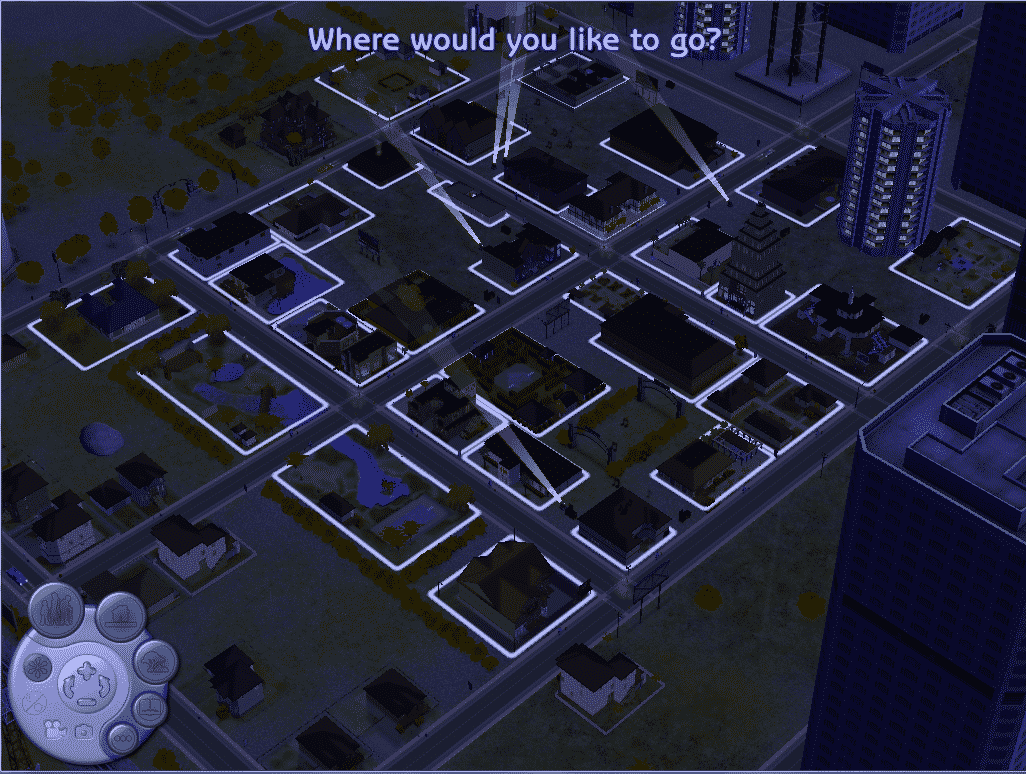 But, the downtown sub neighborhood was so neat!. It gave us so many more lots to choose from. Clubs, restaurants, bowling alleys, parks. If you can think of it, downtown had it. Downtown also gave us some new Non-Playable Characters, including my all time favorite, Mrs. Crumplebottom.

She was such a mean person.  But, she was the person I loved to hate in the game. 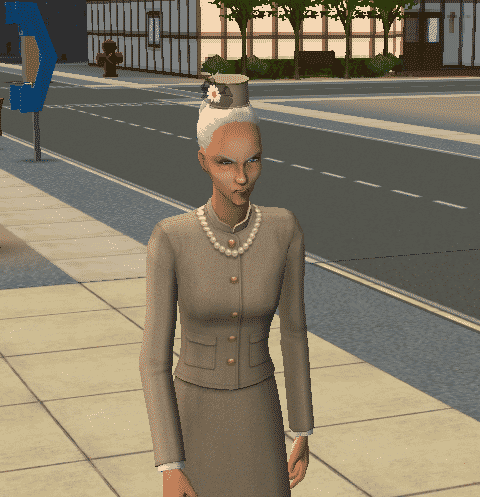 My favorite part of Nightlife was the dining aspect that the game introduced. It worked really well and was executed flawlessly. Your sims can choose whatever was on the menu, or have the chef make them what he or she wanted. Now, the dining was enhanced even more when Open for Business came out, but, that is for another article. 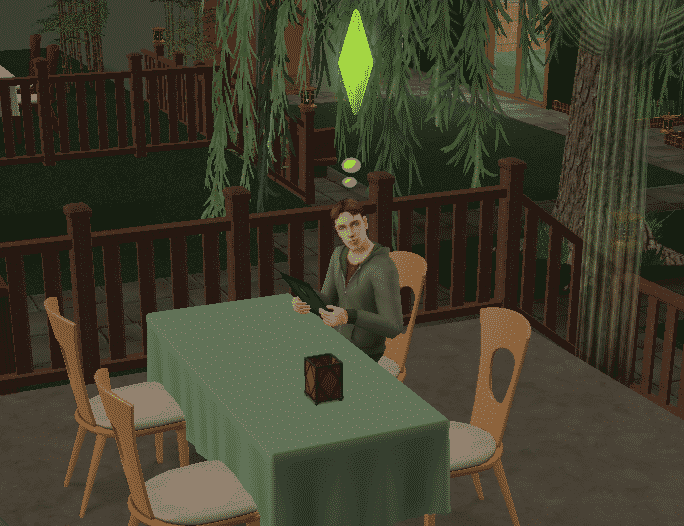 The clubbing was also of fun. I can remember having my sims doing “The smustle” which is a play on the 70’s dance “The hustle”. I always thought the sims looked hysterical doing it, and it really makes me wish that they carried it over into The Sims 4.

My favorite lot was the botanical garden restaurant. That is where I always send my sims on dates. It’s really pretty and a great dating destination. Oh! That leads me to dating! You’re sims can go on official dates. They are timed and have a series of wants and fears. If you fulfill wants, the date meter goes up and it turns into a great date. If not, well, you get told about it, sometimes in a very sarcastic way.  If your dates go your way, you can even public Woohoo if you really wanted to!

The last major addition to this game is two brand new aspirations: Pleasure and Grilled Cheese.

Pleasure was an aspiration I never played with until recently. But, Grilled Cheese is hysterical. That’s if they use an aspiration reward wrong, they will get this aspiration. Every single want or fear has to do with that gooey sandwich. they want to eat it all the time, paint it, talk about it. But, many sims don’t want to talk about it, unless the other sim has the same Grilled Cheese Aspiration

I really liked  Nightlife…. But next week, I will talk about my all time favorite expansion… The Sims 2: Open for Business!!! Be on the lookout for that!!