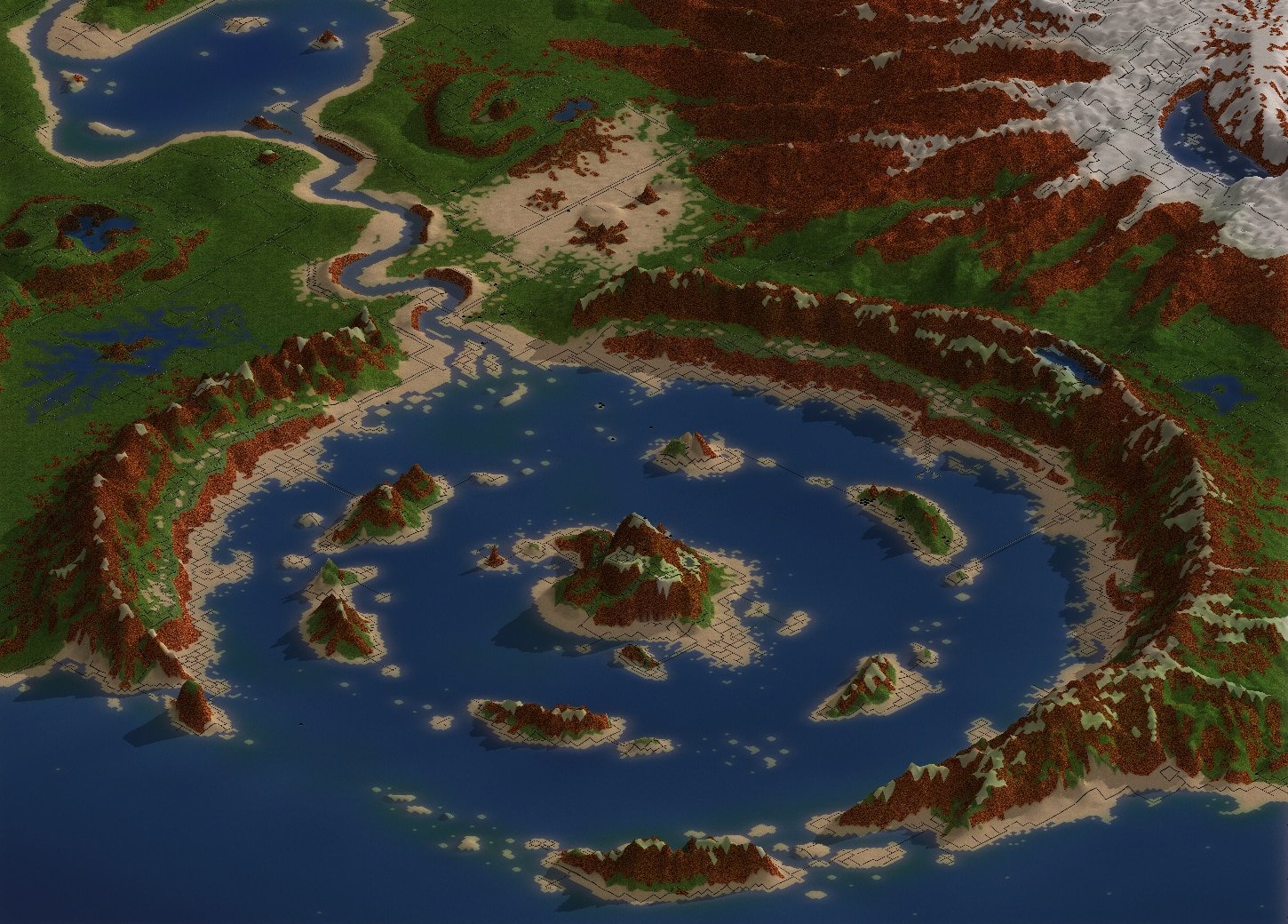 Creators of the unofficial Free Sims Online project have revealed the first world called Sunrise Crater! In this world you’ll be able to move in your Sim and live an interesting life with other FreeSO players.

For more information about this world check out their blog down below. FreeSO will be launching on January 6th, so make sure you stay tuned on their website to be the first to know when the game launches!

I originally planned to reveal this on December 25th, but I got a little carried away with the changes and town layouts. The city is now full of small towns and interesting features for communities to spring up around. Each part of the city has been intricately detailed by hand, from within the client, rather than just whipping up some graphics in a standard editor. Thanks to this, the difference is so staggering you might be surprised that this is still using the same landscaping system as the original.

Thanks to the changes to lot background rendering, road behaviour and smooth zoom, your lot is really a part of the world now. All of your buildings will populate the small town areas within the city, and define their character. Eventually, these towns will become formally defined as neighbourhoods, and you’ll be able to define the way your district is headed by being elected by your peers. This is all far future though! Got to get those core features in first. 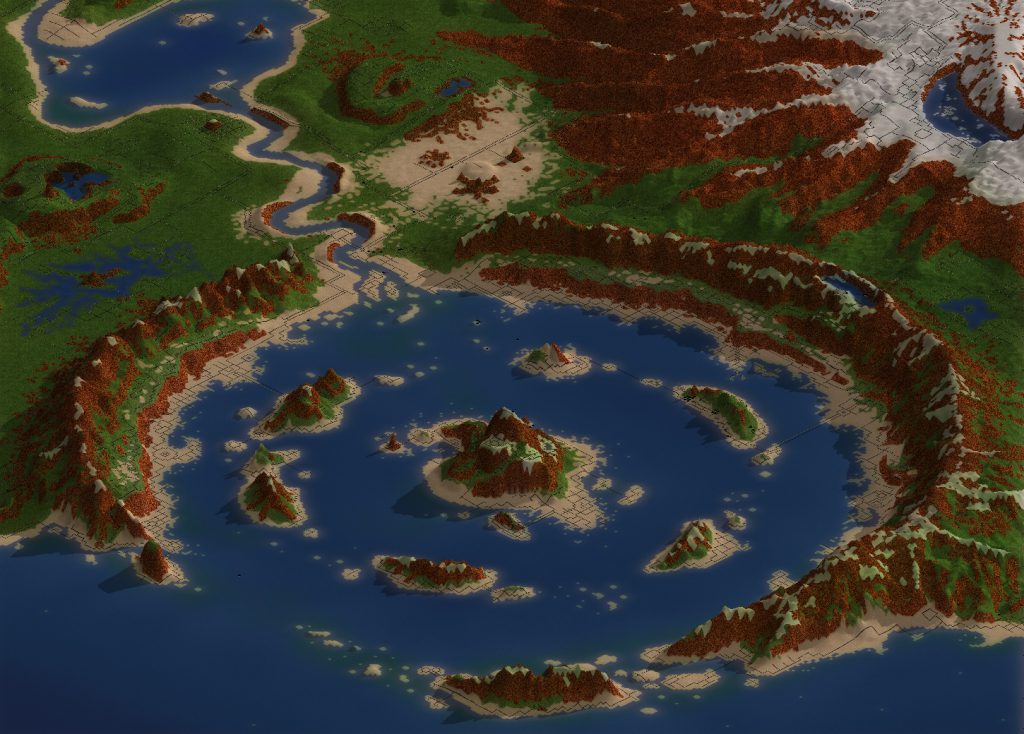