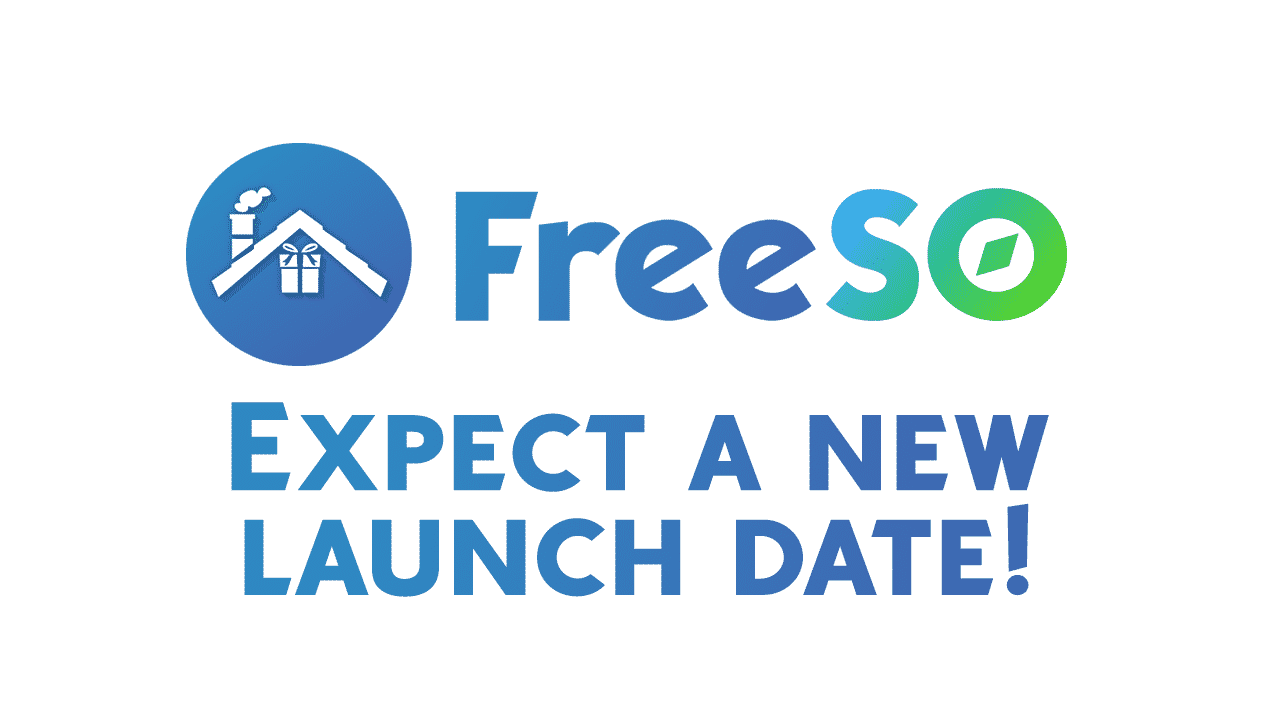 FreeSO, an unofficial reincarnation of The Sims Online received a huge interest from simmers all around the world. Just a day before the scheduled open beta release (January 6th 2017), the FreeSO servers were under a DDOS attack which caused the site and servers not to load at all. After trying to set up a registration page so that people can create their FreeSO account and use them to log in to the game, over 500 people tried to register at once which caused the whole thing to crash.

In a new blog post from FreeSO, the devs have explained the issue and what they’re trying to solve them:

So what is the plan?

We will perform further load and api testing, look into the root causes of load issues and the server stability. The current plan is to rewrite the API server using ASP.NET instead of Nancy, as it is a lot more “battle-tested”. This could take some amount of time.

We cannot announce a retry date. We might even need a new launch plan altogther, to avoid the load of a few thousand users wanting to play the game on day one. Whatever the plan is, it will be posted on here eventually.

You can read more in the blog post HERE! Make sure you stop by the FreeSO forums from time to time to see how the project is going.