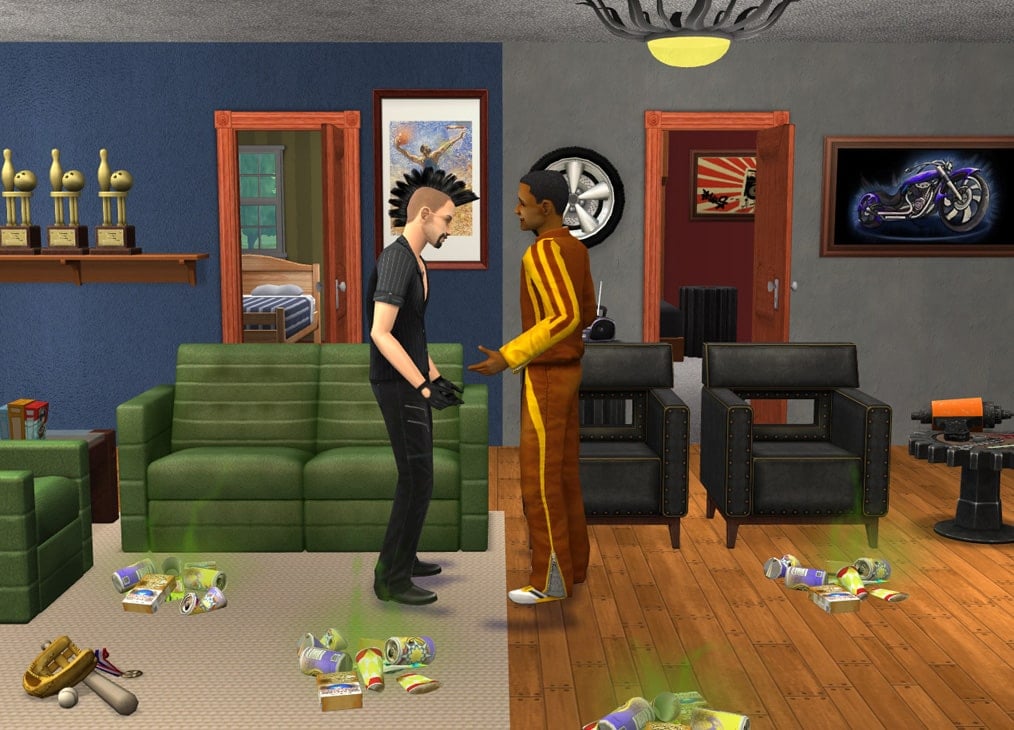 Well, we’ve reached the last installment in my Sims 2 expansion pack series, Culminating with the 8th expansion pack, Apartment Life, which was released on August 25th 2008, less than a year before the Sims 3 was released.

This pack added a lot of NPCs,and items the simming community wanted. Ironically, the pack is named “apartment life” But that wasn’t the main focus of the pack. The pack really focused on new NPC’s, such as the Butler, Landlord, High Witch,Human statue, Break dancer, and  many more. 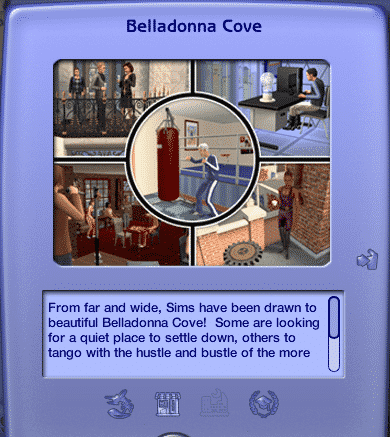 It also gave you the abilty to  live in apartments, which was my favorites aspect of this pack! I loved that I can have my young adult sim to go to college and graduate, then have him or her go into the new neighborhood, Belladonna Cove, and live out the first few weeks of their life in an apartment. 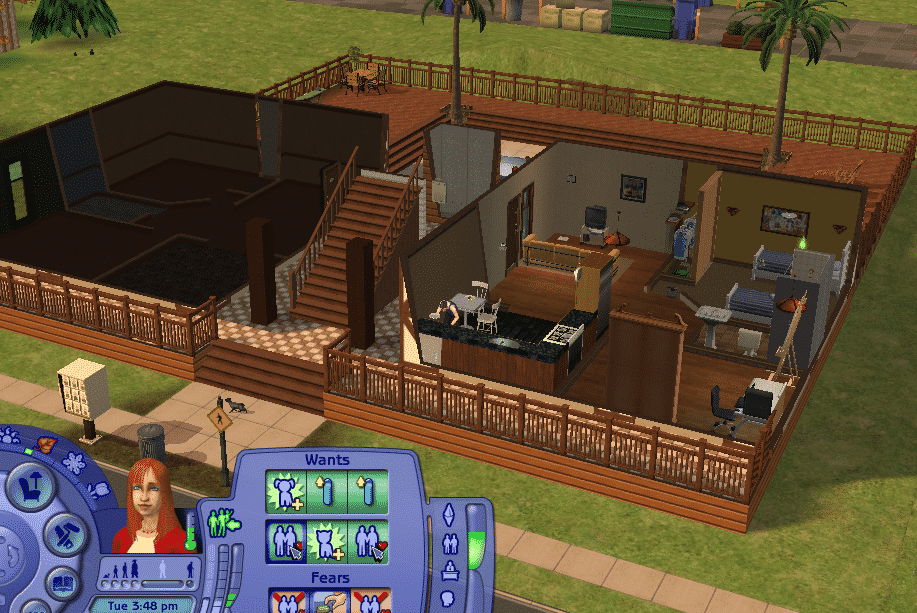 In the game, you have plenty of options to choose from for apartment complexes. From slummy, run down apartments, to lavish real estate with multi-story apartments. In the game, you can now have roommates, which can be really great if you are short on cash and need the extra income coming in to pay the rent on time. Or this can be really bad for your sim and may make them lose their mind.

The new neighborhood, belladonna cove, is a really pretty one, with a large statue of what I am assuming is none other than Bella Goth herself.

More realism has also been added to the game, with the introduction of social classes and reputation. If you have a good rep, sims will be willing to make sacrifices to be your friends. If your rep is bad, well….. you’ll have to find other ways to keep that social meter up.

This pack in my opinion added a true depth to an already jammed pack game. It added new animations as well, when sims interact with each other. Also, more TS3 Easter eggs have shown up in this expansion, as well as Freetime, with the addition of new decorations, and even a new NPC.

This is the last expansion pack of the Sims 2 series, which means that this blog series will be coming to an end! But fear not! Next week, I’ll be touring some of the amazing neighborhoods and sub-neighborhoods that make The Sims 2 so unique, special, and why I hold it do near and dear to my heart… So STAY TUNED.