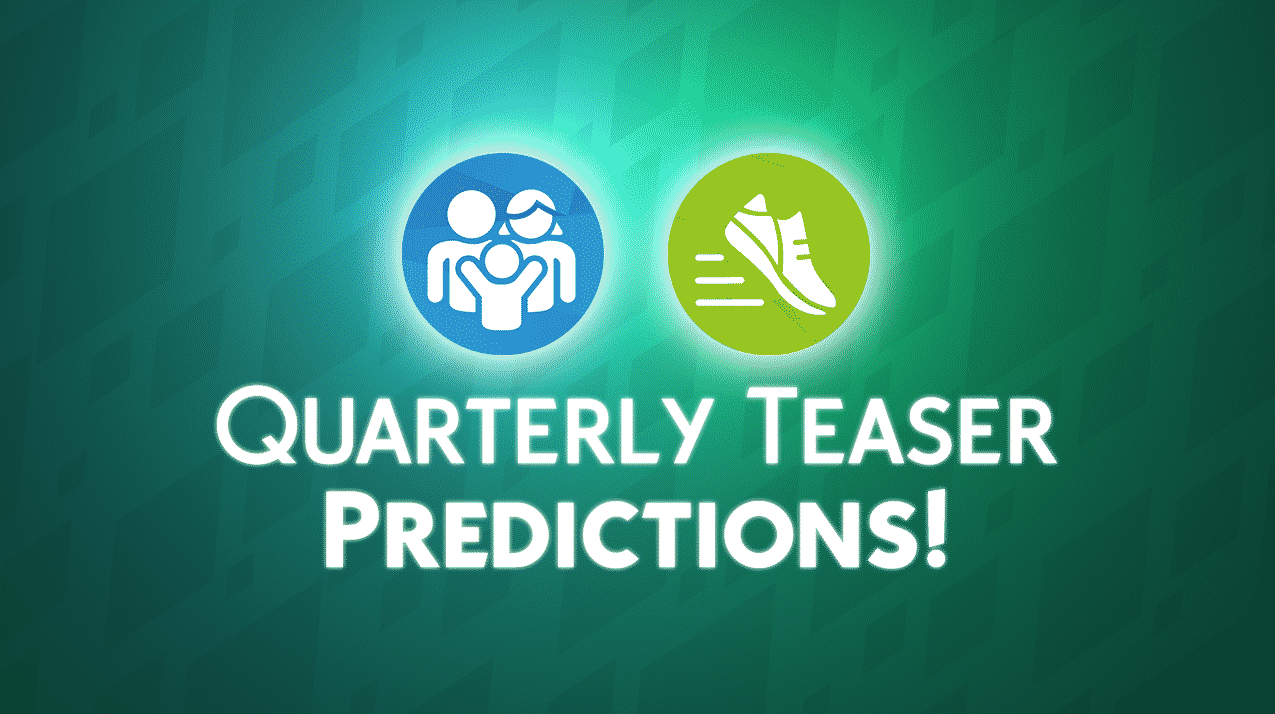 If you’ve not yet seen The Sims team have finally released the quarterly teaser for Spring/Summer, probably the most anticipated 15 second clip in existence, and this one is a good one. I’m going to be looking at some of the main features we could see.

Please note that the name of the packs written below do not represent the actual names of these packs. We’ll learn more about the packs as we get closer to the release.

So let’s start with the first pack it shows, a brand new game pack with a family-orientated theme. Requested by so many this will hopefully give a boost to the stuff our Sims can do together. The best example to compare it to would be The Sims 3 Generations, this expansion pack brought new activities our families could do together and it’s this sort of stuff we could see.

School takes up so much of our Sim children and teenagers time so it would only make sense we would be able to follow them to school and help them ace any tests and make sure they don’t get pummeled in gym class. Having our Sims deal with mountains of school work and unfair teachers could be a great aspect, although this should be a completely optional feature similar to following our Sims to work.

Another fun feature we could be getting could be private schools, something we’ve not seen done properly since The Sims 2. Inviting the headmaster over to schmooze him into giving our Sims children and teenagers a place in a successful school.

This is something already in game, when adults go off to work we’re given the option to send any toddlers and babies to daycare, but this is where the fun ends. This could easily be expanded upon, being able to run our own daycare or even following our toddlers to make sure they don’t get up to too much trouble.

Another great feature they could add would be afterschool activities, allowing our children and teens to earn extra marks and make sure their grades are as high as possible. Hopefully if something like this was added we would be able to watch them do the actual activities rather than them disappearing and returning a couple of hours later. This would go great with an expanded school system.

Although this may seem like quite a far-fetched idea we could easily get a new life state, just 3 months ago we got toddlers. Pre-teens would suit this pack very well although it would be a lot of work just for a game pack, it would also most likely have to be patched in to the game to make sure they are expanded upon in the future.

The next is a fitness orientated stuff pack, the teaser didn’t really give much away other than a few new pieces of furntiure and some new CAS items but let’s have a look at what features they might have.

Hopefully as well as new versions of existing equipment we can get some new stuff we’ve never seen before like rowing machines and a bicycle machine. Expanding upon the many exercise machines we already have would be a great addition to the game.

At the moment we’ve  just got basketball in game but this could easily be expanded with stuff such as football and baseball, this would link in very well with the family orientated game pack adding in even more gameplay aspects.