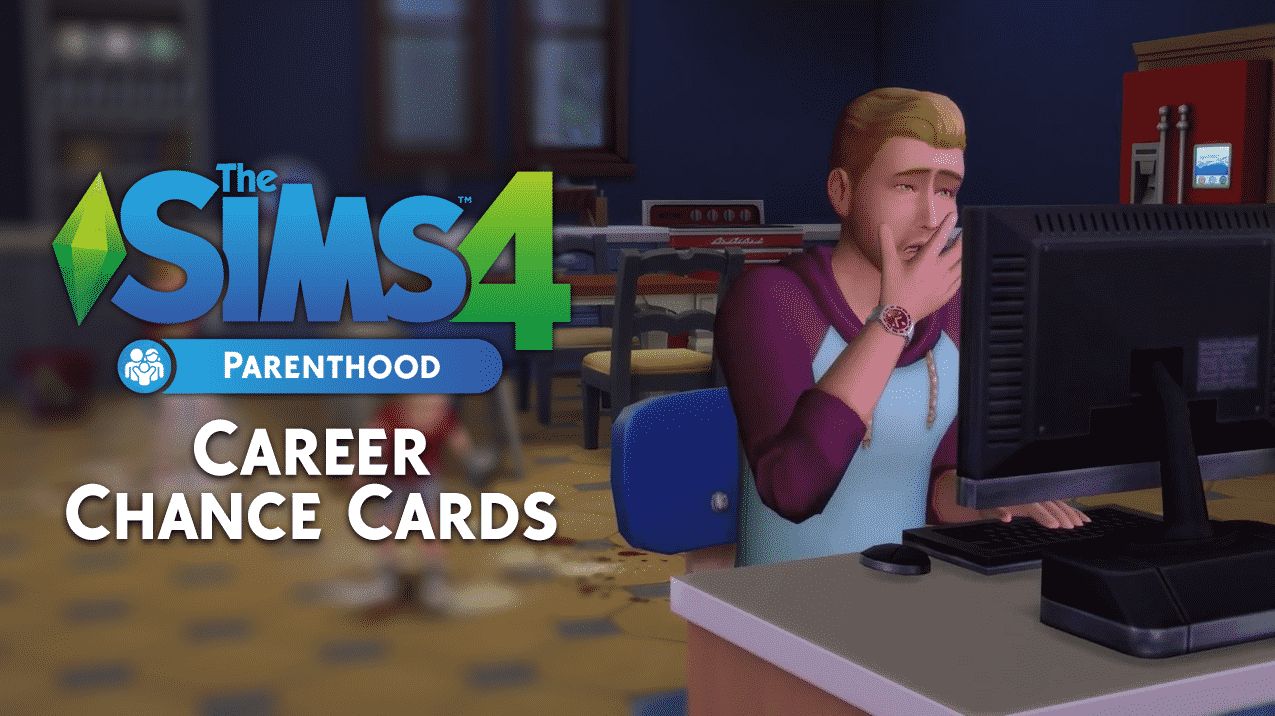 The XML code for the latest patch reveals new career chance cards for the “Responsible” and “Irresponsible” traits included in Parenthood. The cards appear to be available for all careers, including those introduced in packs.