In this spotlight we’re featuring PeachesPlace! Learn more about her and her work in the interview below:

I’ve always liked to build weird houses in almost every sims game but I was really bad at it. Like, putting carpet in a bathroom bad (I was also 10-12 years old). In the Sims 4, however, I found that the building mechanics were significantly more versatile and easy, and I realized I spent more time building than actually playing the game.

Many times it comes from other simmers on youtube. Deligracy, The Sims Supply, TheGreatSymphony and Shepherd Quek were the first few people I started watching. Also, I’ve gotten other inspiration from Google. Let’s say, I want to build a classic American craftsman home, I’ll look on google images and try to recreate the house I like the most, sometimes based on real plans, sometimes I just like a room or how the facade looks like, and improvise from there. But recently I started paying attention to what I see around me, whether is real life, movies or shows and think ‘can I build something like this in The Sims 4?’. A very recent example is the Oasis Springs Canyon Park you guys shared recently; it was inspired by a quick trip to Arizona.

Which builds are you mostly proud of?

Oh man, this is hard. I think my favorite one is Home Sweet Home, using only Base Game and Parenthood when it came out. Also, the Sandy Sue’s Diner and FutureSim Labs, I use those in my gameplay very often. 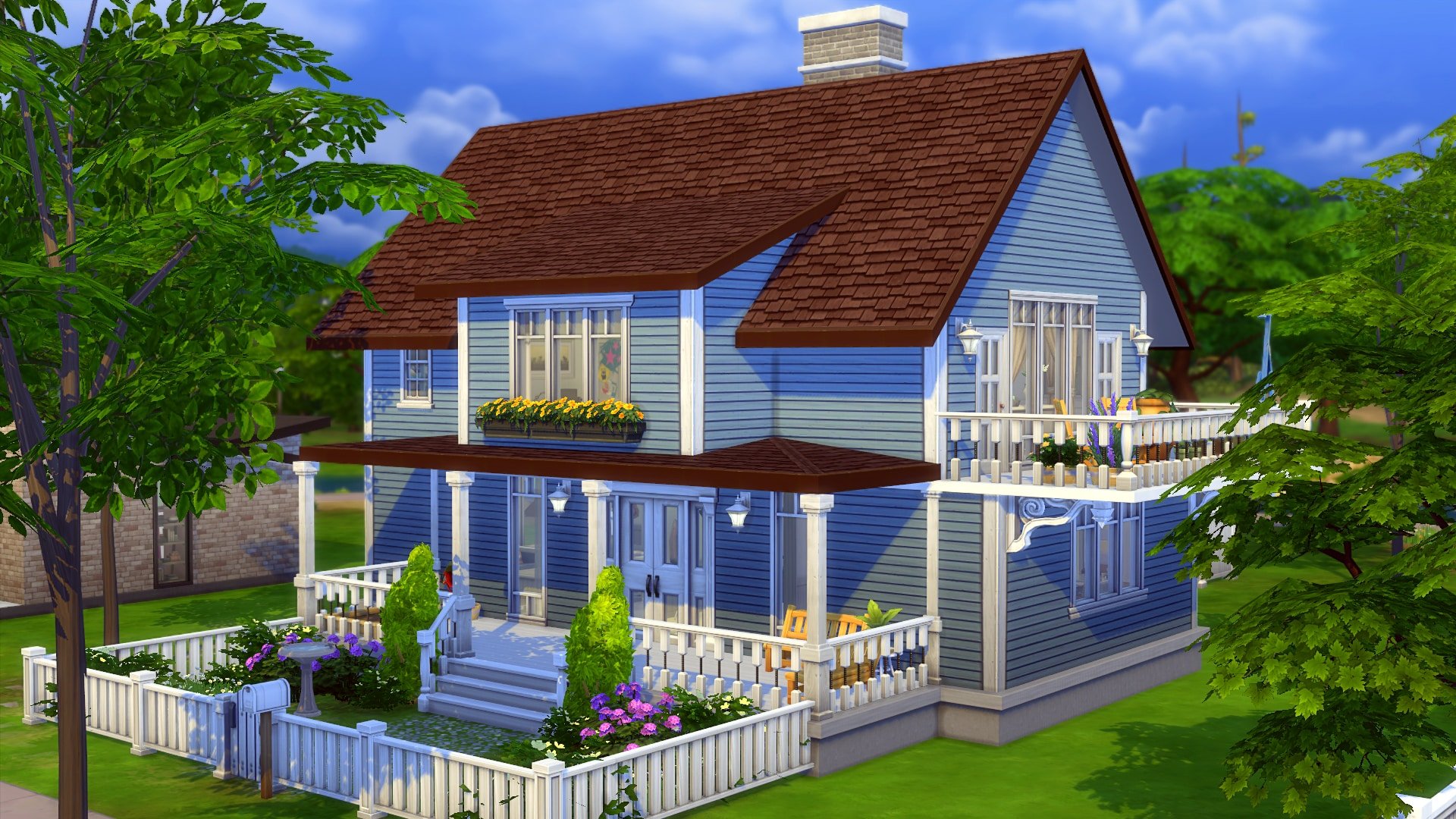 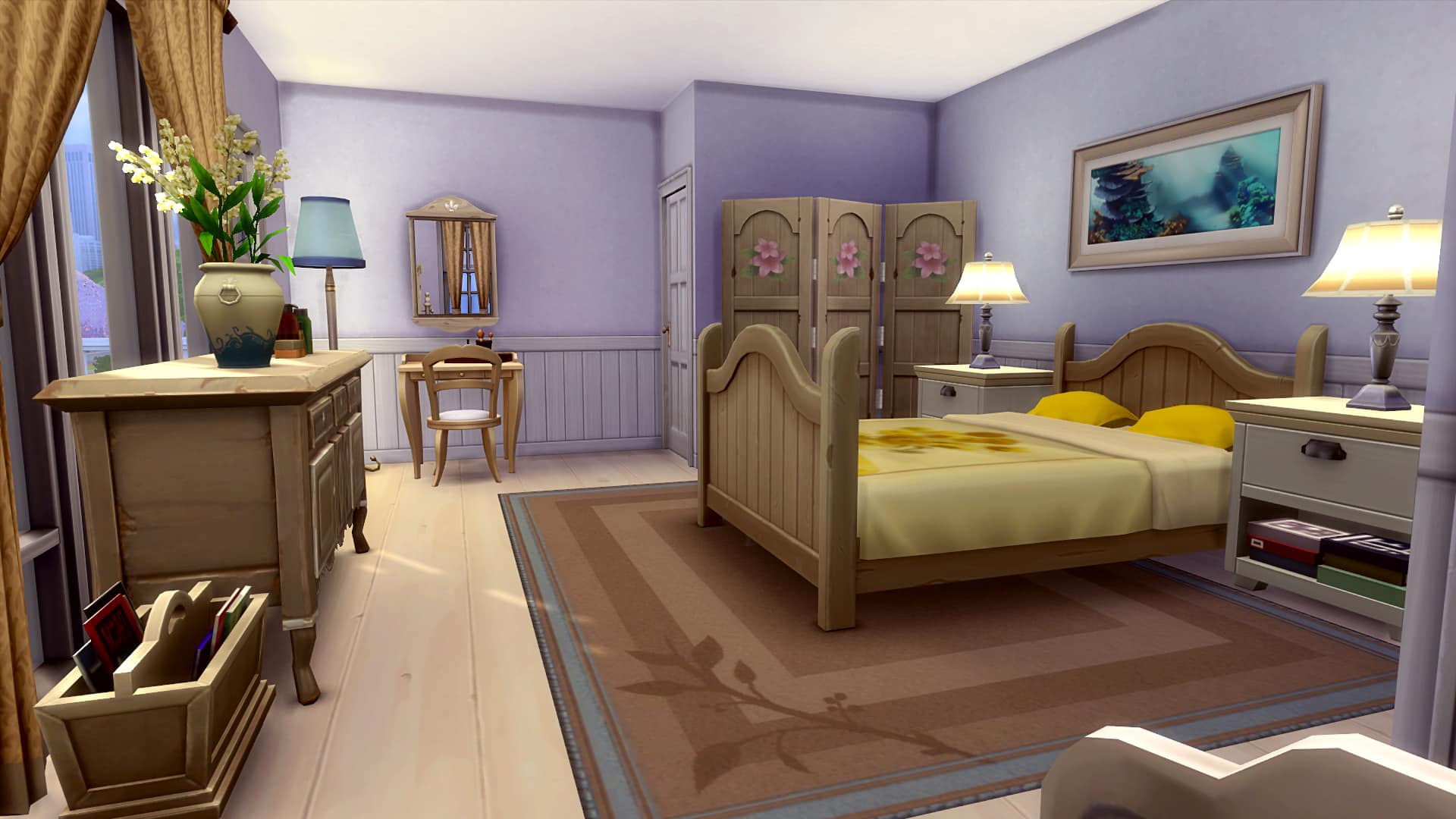 Is there a build style that you prefer?

I like the variation, but I’m a sucker for Mid Century Modern. If I had the money I would decorate my own house with tacky wallpaper and yellow-mustard leather couches. Also thanks to my mom’s influence, rustic/bohemian is probably my second favorite.

I get questions like this often, but I don’t think there’s a single pack that is essential. Obviously expansion packs and game packs have more objects, but it all depends on personal taste and what do you like to build. Do you love gothic homes and mansions? Get the Vampires pack. Maybe you prefer fairy tale, medieval or tudor houses? Then you’ll like Get Together. But if you’re just starting out and looking for a little bit of everything, probably City Living is the one to go for.

This is even harder! Can I recommend builders? Check out Silrosse and DWould on the gallery. Silrosse’s builds are beautifully detailed; DWould created the Rosebud Primary School and has a tutorial on how to make it completely functional without mods. Both of them are my favorite builders and a great inspiration for me.