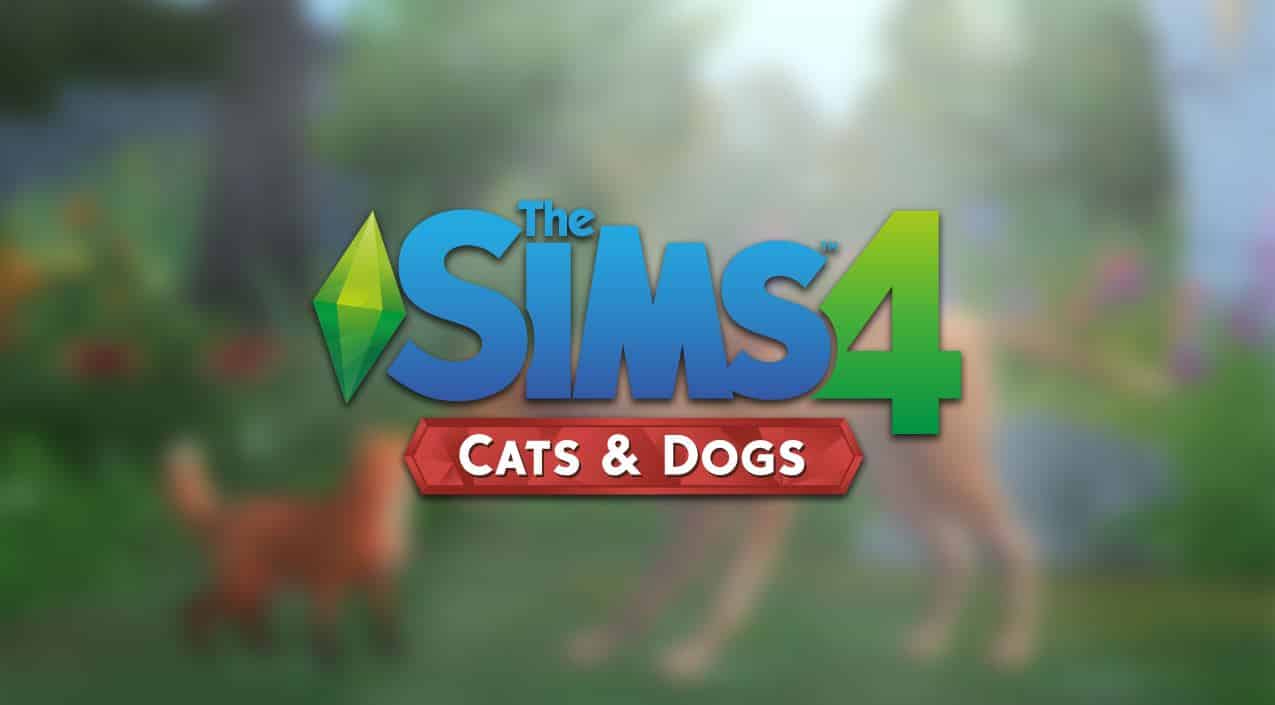 Beside kittens, cats, puppies, small dogs and large dogs, there are also foxes! They don’t act like any other NPC animal – they can be created in Create A Pet and added to your household! 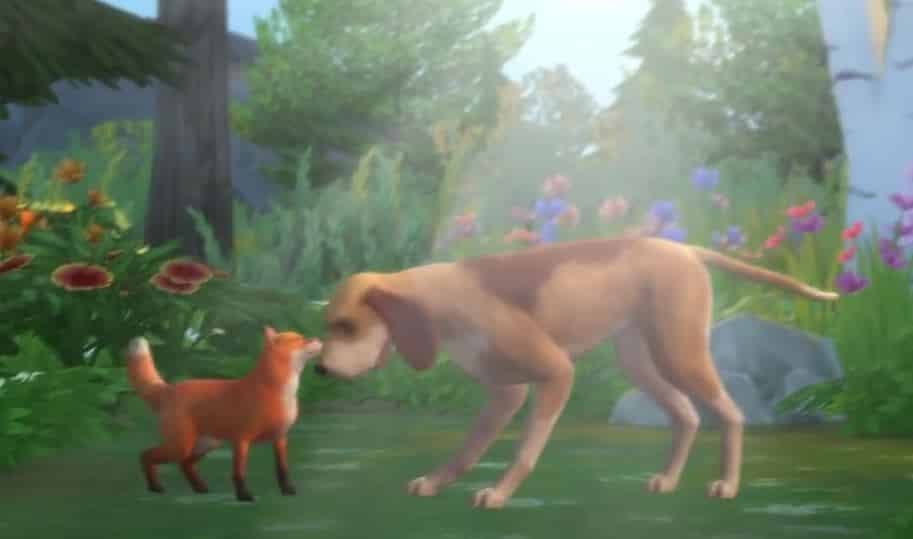 We still have to find out what specific gameplay will come with foxes, but we’re almost sure that they won’t act entirely like dogs.

In an interview with GamesRadar+, Grant Rodiek confirmed that there will also be racoons! However, we’re not sure if they’ll be anything different from raccoons in The Sims 3 Pets and if they bring unique gameplay.

SimGuruDrake confirmed that Raccoons are basically pets as well and that they can be created in Create A Pet!

you can create them in Create a Pet 😉 pic.twitter.com/XDbjPtJ1fo 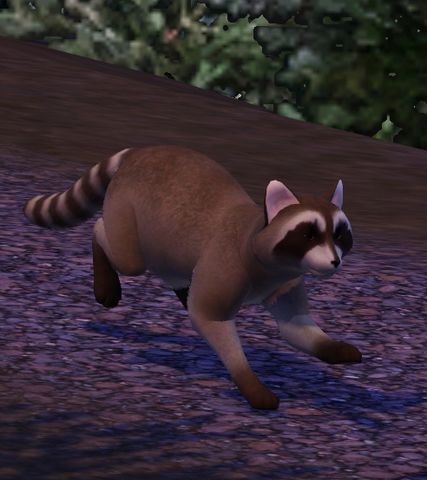 So, in conclusion, here are all the animals that you’ll be able to fully create and play with in The Sims 4 Cats & Dogs Expansion Pack: