UPDATE #2: SimGuruHouts has hinted that there could be more than just one new roof type coming!

UPDATE: SimGuruHouts has confirmed that Octagonal Roofs will come with The Sims 4 Cats & Dogs!

Hey builders, maybe there’s something to this? ;)https://t.co/y7TtRHRc99

Builders have been struggling with octagonal roofs since The Sims 4’s release! There have been numerous tutorials that could help bypass this obstacle by placing multiple roofs on different angles. However, these DIY octagonal roofs always looked a bit “sketchy”. 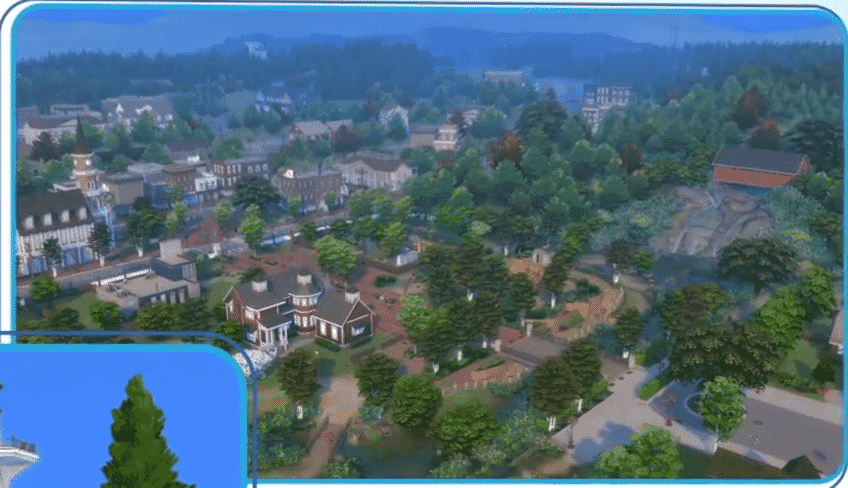 Notice anything interesting in the picture above? Like,  a red house with a proper octagonal roof? 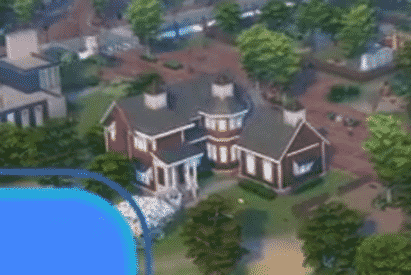 That definitely looks like an octagonal roof that hasn’t been improvised!

SimGurus always said that if they wanted to add new build features to The Sims 4, they’d have to wait and release them along with Game Packs and / or Expansion Packs. What better opportunity to release octagonal roofs than with this Expansion Pack?!