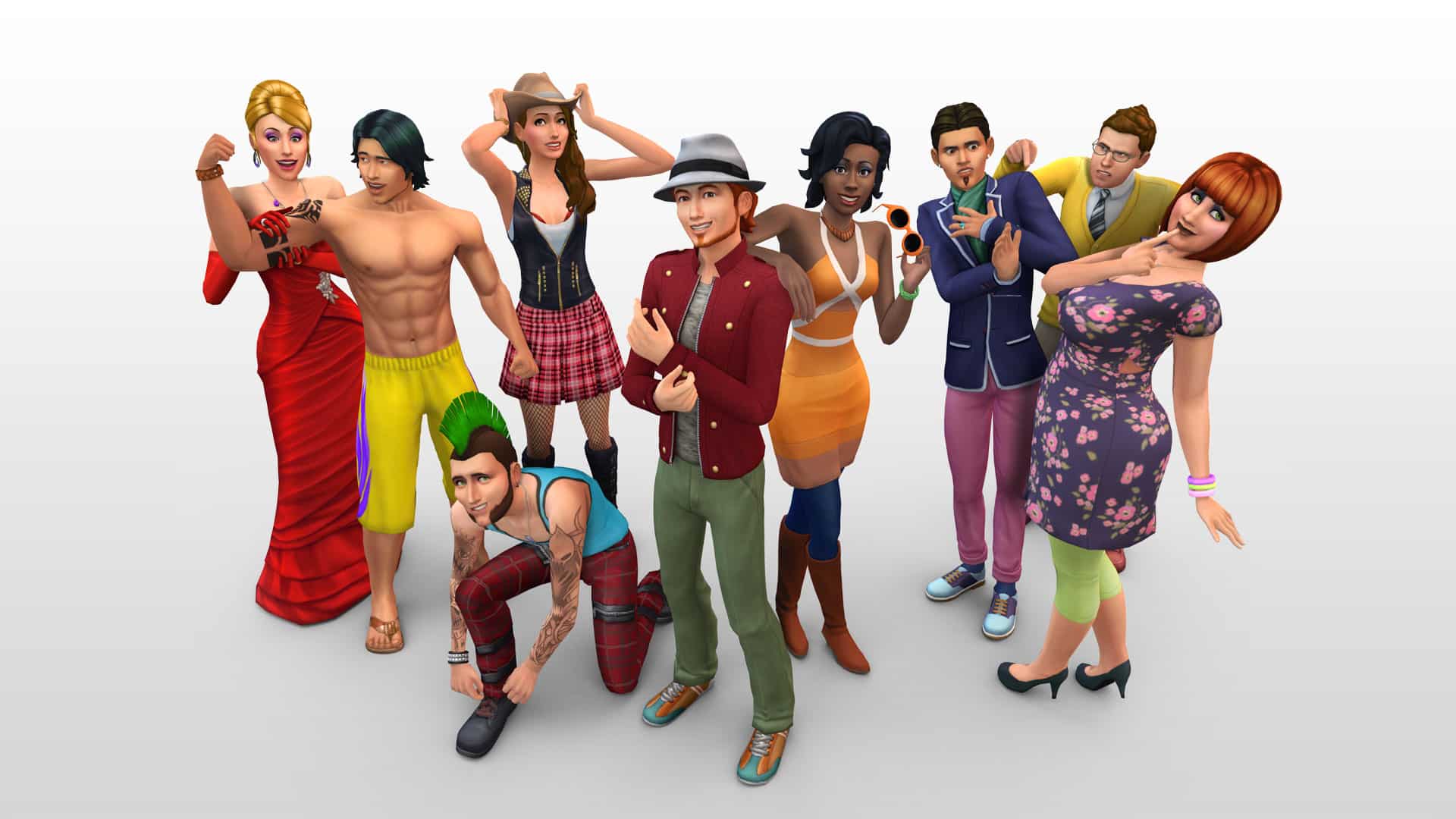 A huge day in the history of The Sims today, on this day just three years ago The Sims 4 officially launched, a new chapter in the series. Missing quite a few features but with a promise to bring them back the game wasn’t the best launch in the franchise but it marked the day The Sims 3 officially died and we had a better and more stable engine to build upon hopefully with a longer life and the ability to push it further than ever before.

The base game was surrounded by controversy, missing toddlers being the biggest but even so it was such a massive step forward for the series with the addition of emotions and our sims could finally do multiple things at once, something we’d been missing since the very start. It was features like these which filled players with hope that the series was heading in the right direction and three years on it’s safe to say those initial feelings were spot on.

It wasn’t just the sims who made the game, the brand new build mode made it easier than ever to build amazing homes with just a few clicks, intuitive tools and pre-made rooms meant anyone could create something to be proud of, that and the fact the base game launched with the most items of any in the series meant there was plenty to be doing. 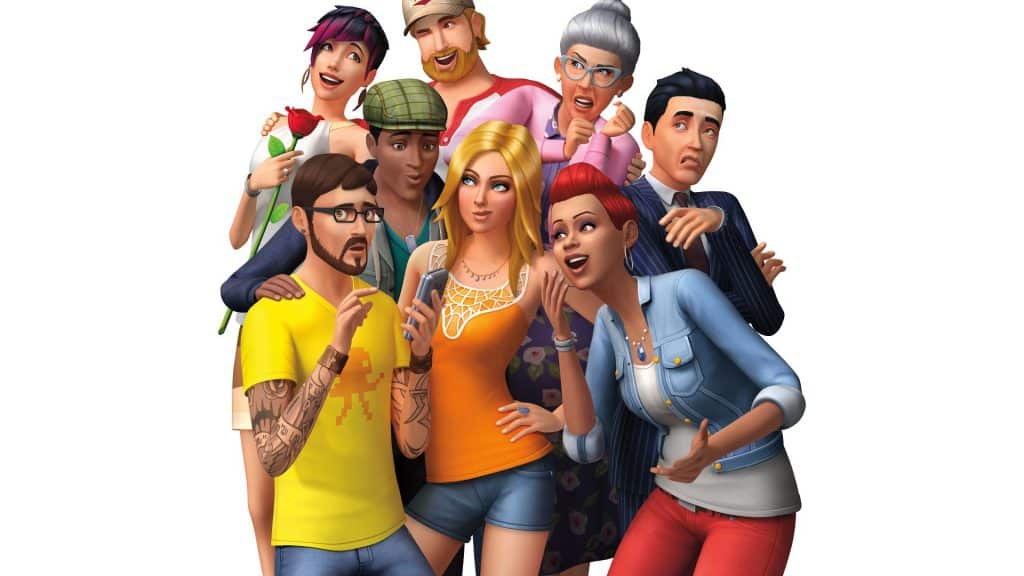 As said previously we got a much more stable engine, built to be added to and with absolutely nothing recycled from previous games it was a fantastic start and the development team ensured we’d have years of great content. What were your thoughts on the base game at launch and what about now? Let us know in the comments.