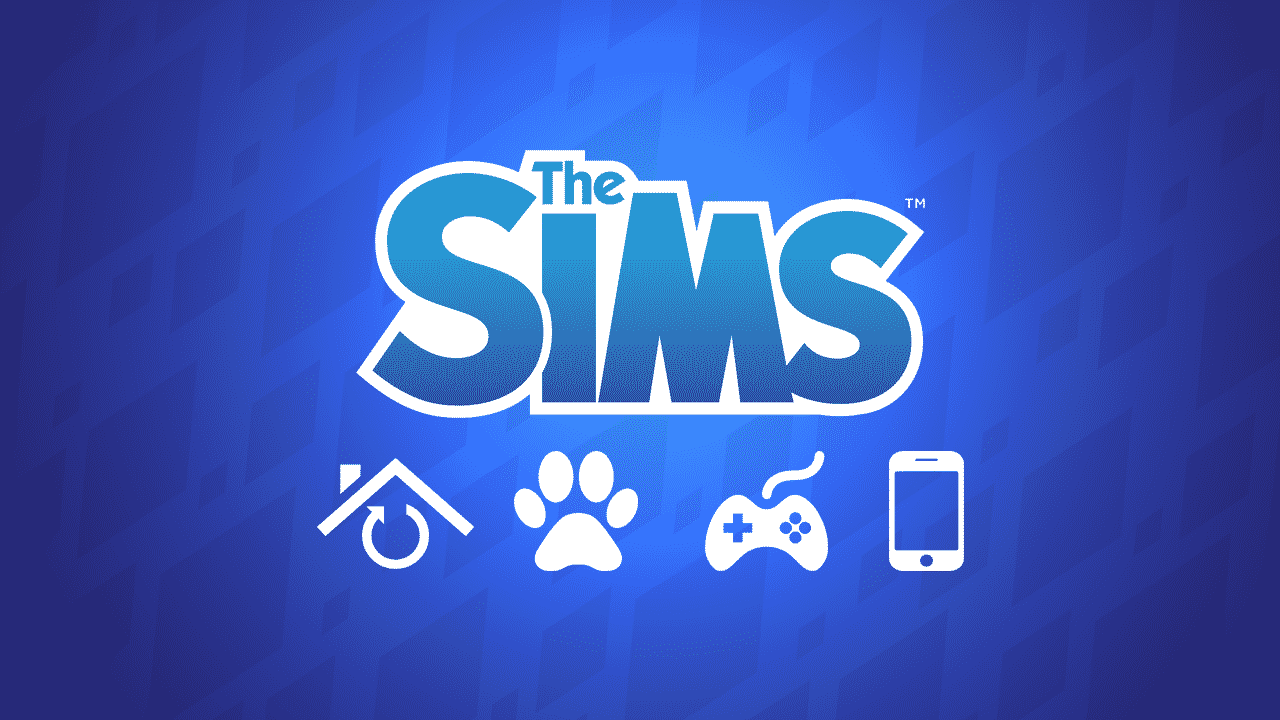 The Sims Team has released a new quarterly teaser for The Sims 4, showcasing content that will be released from October to December 2017. However, this quarterly teaser has only shown The Sims 4 Cats & Dogs Expansion Pack, which is basically not even a one third of what else is coming out. Here’s a list of all the things that have been confirmed so far to be releasing in the rest of 2017:

Before each Expansion Pack release The Sims Team likes to add some features to The Sims 4 Base Game that are either necessary or unnecessary for the Expansion Pack that’s being released. This time is no exception with new roof types and tools. 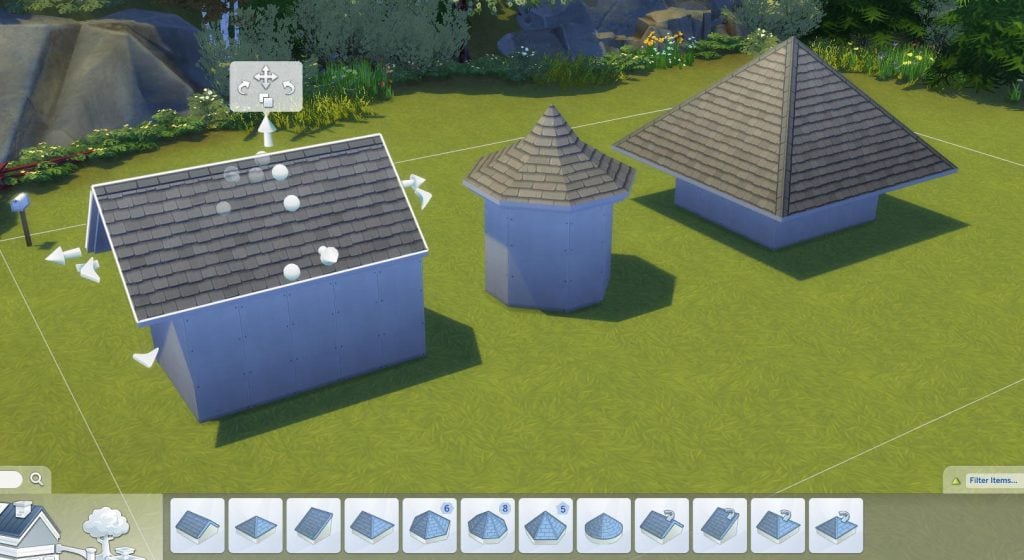 This probably isn’t the only addition to this content update so stay tuned for more information and features that might be added.

So far we know that The Sims 4 Cats & Dogs Expansion Pack is DEFINITELY coming out in November, however there’s a leak saying that it’ll come out for Xbox One / PS4 as well. SimGuruDrake addressed that quickly saying that it won’t be coming out for Consoles in November so we’re either getting this pack for consoles in December or next year. 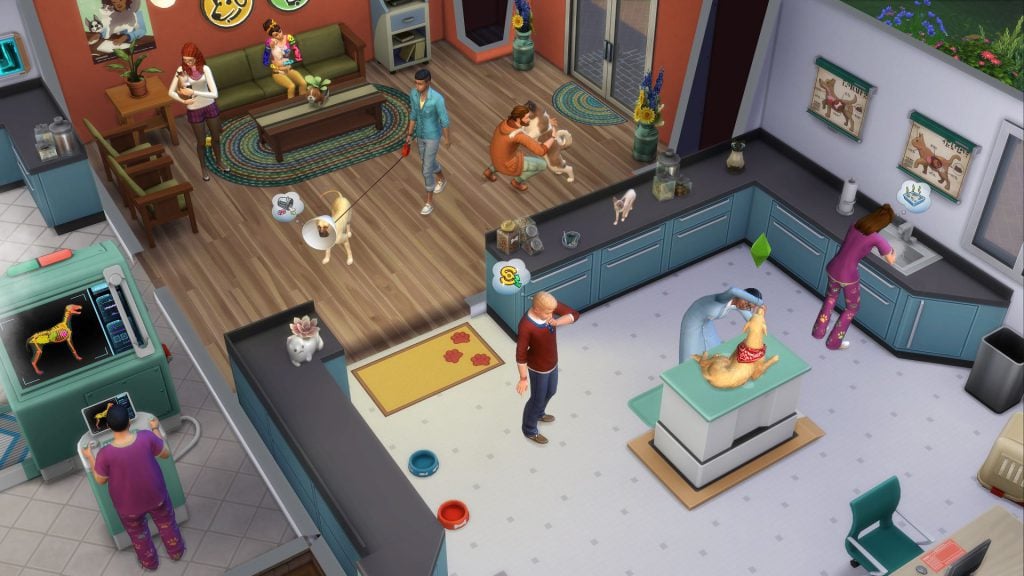 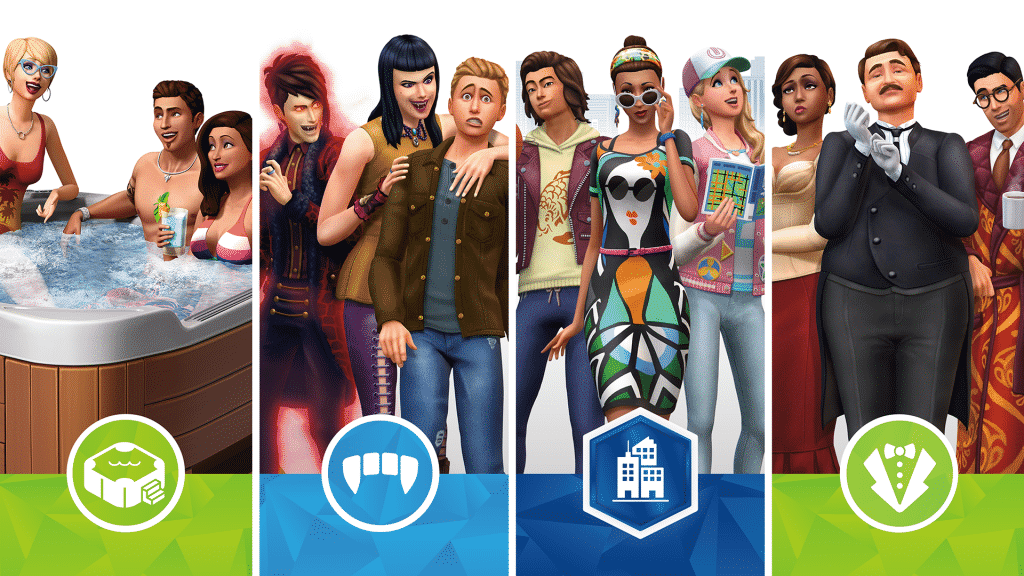 Lyndsay Pearson confirmed that The Sims Mobile will be available worldwide “later this year”, meaning that there are less than 3 months for this game to make its worldwide debut on iOS and Android devices. It’s currently soft-launched in 2 countries (Brazil and Spain) and the development is very active with new features / bug fixes releasing each month. 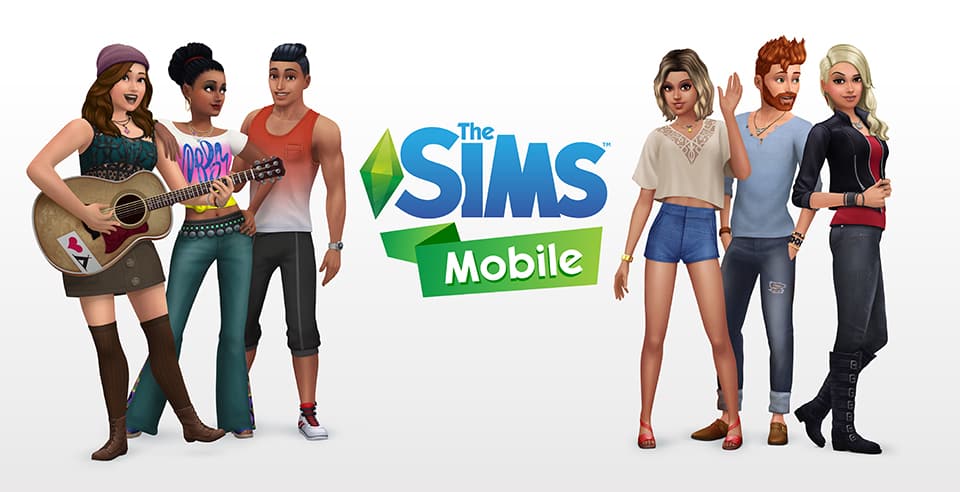