I’m back with another our opinions, this time we will be discussing the brand new Create a Pet that’s coming with the new expansion pack Cats & Dogs which releases next. After the amazing videos shared by the Sim Camp attendants and the new Create a Pet trailer I asked the team exactly what they thought and they were quick to tell me their views. Please note while this article is based off the opinions and views of some of the staff it is not a reflection of the whole team.

Jovan – I actually wrote about my thoughts on Create A Pet a few days ago where I mentioned how Cats & Dogs’ Create A Pet is so good that it overshadows the Create A Sim. Some features like body painting and eye customisation for pets would really be a welcome addition for Sims as well.

The general opinion with the team was that the new features look absolutely fantastic, the development team have gone above and beyond and created the best way to create pets we’ve ever had, and that’s the problem, it’s just too good for the game. Not to say The Sims 4 is bad but the customisation available is unlike anything we’ve had so far, hopefully it’s a sign that future packs will go as deep and rich as CAP. 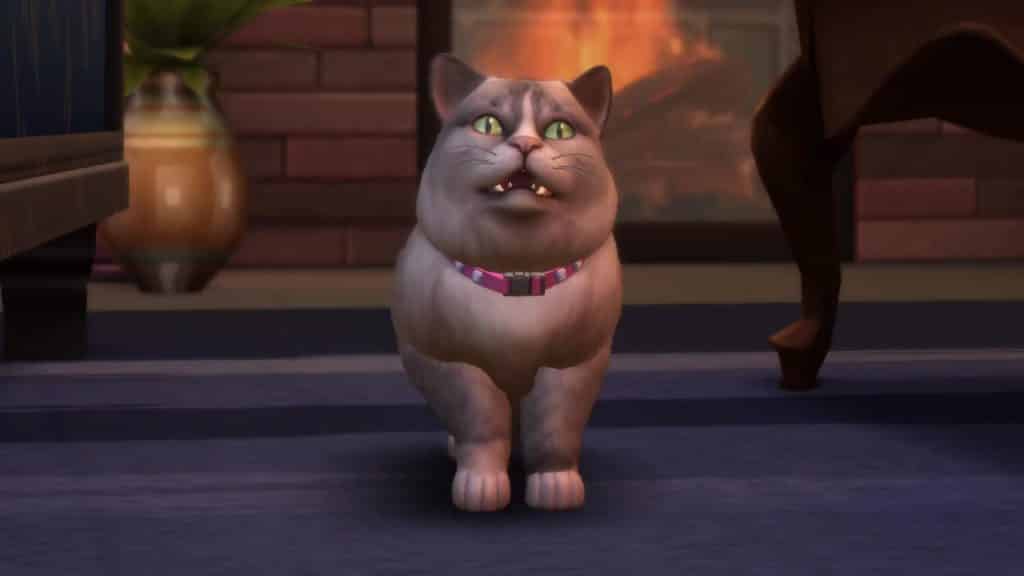 It’s clear that creating real life and even made up pets has never been easier, the amazing tools we will soon have at our finger tips, being able to drag and pull features like we’ve been used to with sims is a brilliant addition and makes it even easier and quicker than ever before. It feels like a trend that creating sims and animals is getting better with each pack, aliens and vampires were both great additions and you can make some convincing creatures, the same can be said for pets.

SnarkyWitch – While I’m still struggling to see what makes this an expansion rather than just a game pack, CAP looks like a powerful tool and I love that we can dress up our pets. Being able to mix specific breeds is a great addition as well. I’m eager to see how all the different traits will affect gameplay. We haven’t seen much of the pets in live mode yet.

Most of us still believe that it’s a disappointment that horses and small animals aren’t being shipped with the game but having the mechanics in place means horses would be s lot easier to add then from scratch, we’re still hopeful they will eventually come. Small animals could easily be added with a future pack as well. 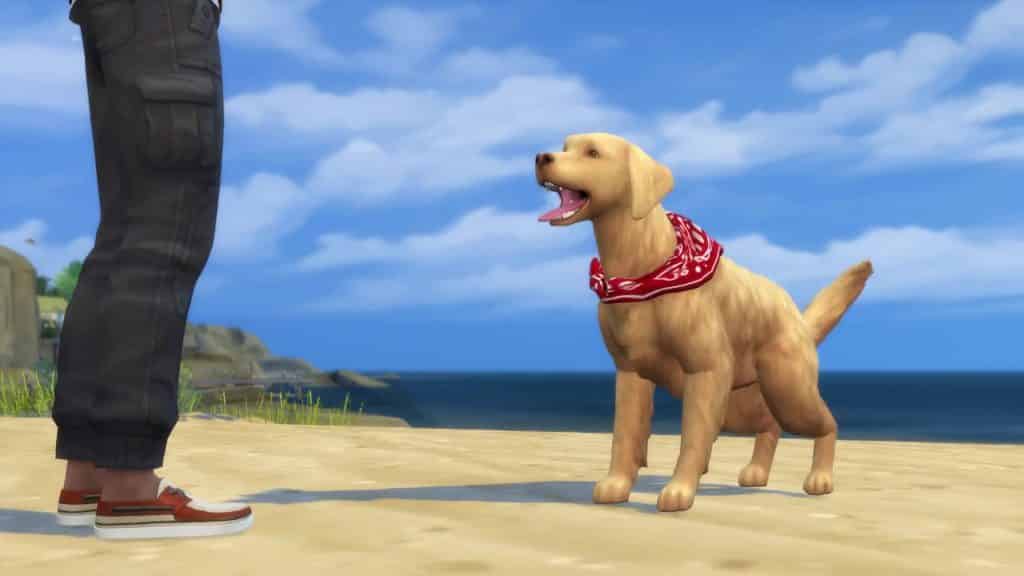 Pet clothing is something that’s truly been missing in all of the previous versions of the game, along with the traits we can make some crazy pets with amazing personalities, the possibilities really are endless. Mixing breeds is another thing we’ve been missing in CAP, it’s really simple and easy and will make even more breeds than we’ve already been given!

Duwsh – I think that the create a pet tools are truly the best we’ve ever had, it feels like we can alter literally every single aspect of these pets. The traits cover so many different personalities and will allow these animals all feel different rather than all the same like in previous games. The painting tool is the most impressive thing we’ve got in an expansion pack and I really hope we continue to get this level of detail in all future expansion packs.

Overall were here mega excited to get our hands on the great tools, it’s clear the gurus have been hard at work and have been listening to fans, tell us what you think of the new tools in the comment section below.