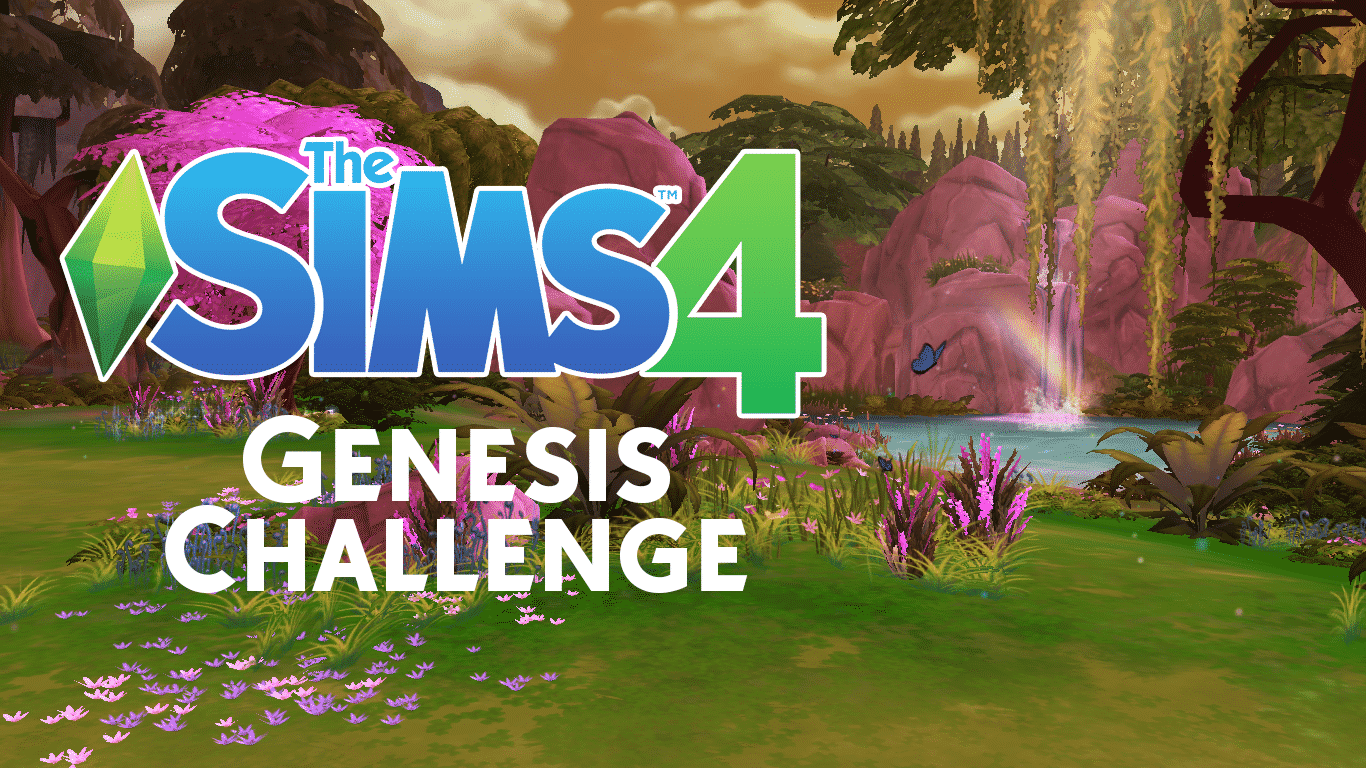 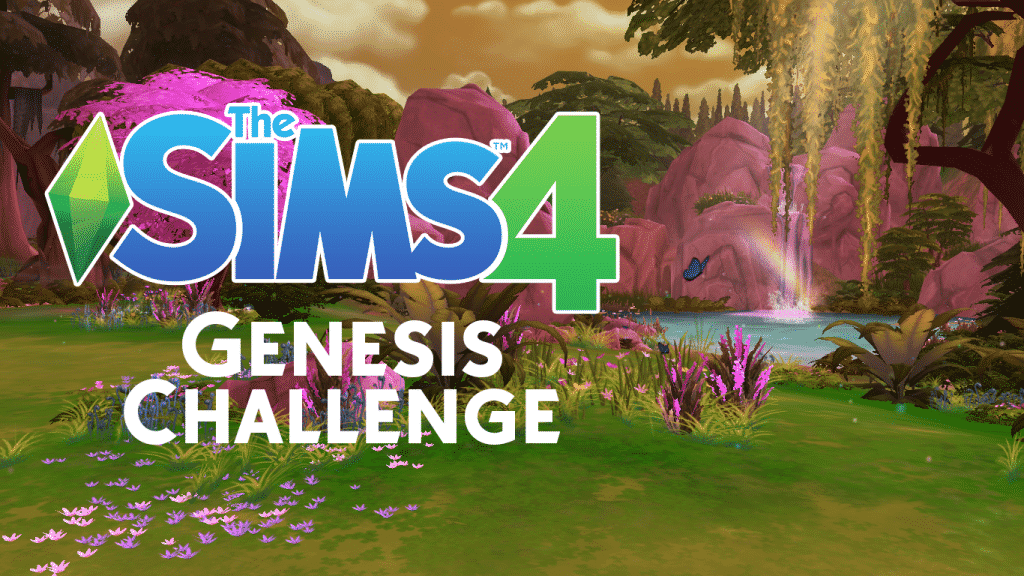 Due to economic decline and poor government funding of social programs, the population of many Sim-inhabited towns and cities have all but disappeared. Everyone has moved away to find greener pastures elsewhere, leaving their old homes nothing but a ghost town. Out of desperation to boost the population and get these towns thriving again, the United Nations has hand-picked two Sims who are willing to participate in a re-population program, tasking them with bringing the population back up through natural procreation while living the best, most fulfilling lives they possibly can. The project’s name? Operation BFAM (Be Fruitful And Multiply). The subjects? Adam and Eve.

Start with two Sims, one that can become pregnant and one that can impregnate other Sims and use them to fill a completely empty world. The challenge ends when every household in the world is occupied by at least one direct descendant of your two original Sims.

Setting Up The Challenge