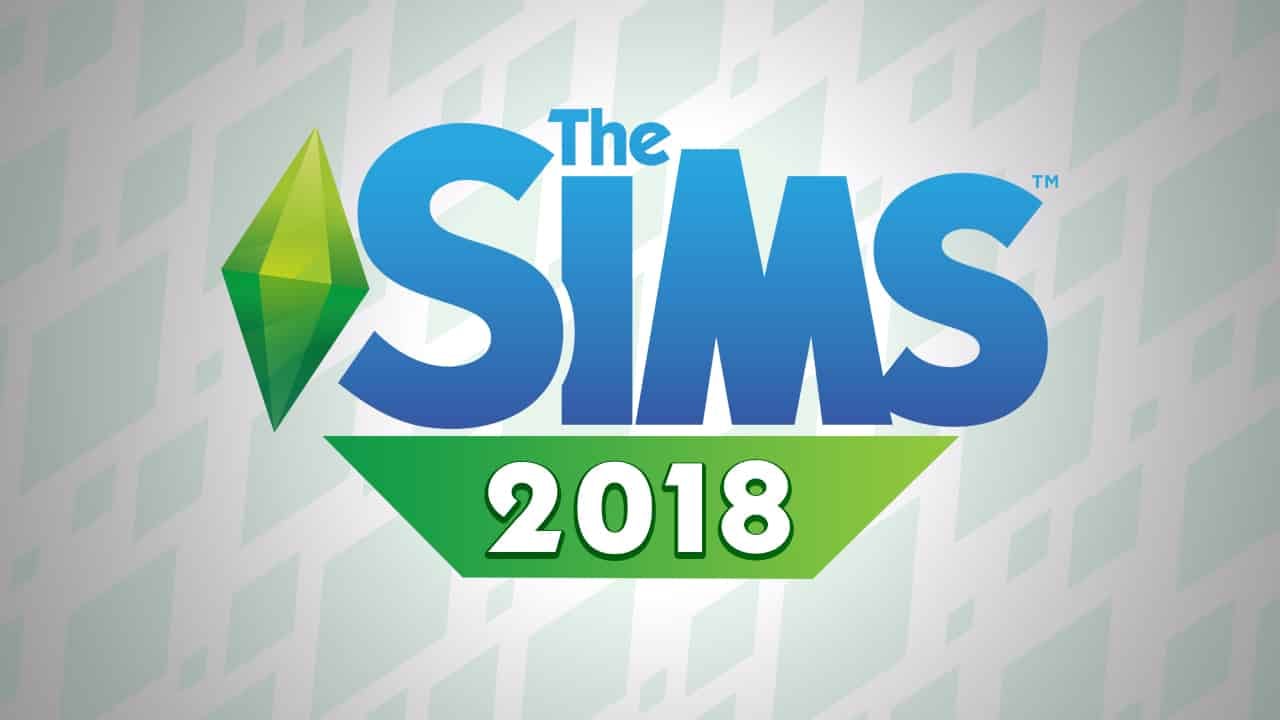 We’re a week into 2018 and The Sims Team already has some big plans for The Sims Franchise. We got a first look into The Sims 4’s first quarter for this year and EA is hopeful to release The Sims Mobile this Spring with The Sims 4 Console expanding it’s catalogue of Expansion Packs, Game Packs and Stuff Packs.

Here’s everything that’s coming out for The Sims this year so far:

This is going to be the first pack released for The Sims 4 on PC in 2018. Although we’ve been in the loop about this pack since April 2017, The Sims Team has made it official a few days ago that this Stuff Pack will be available this Winter (from January to March). Because they also have a Game Pack planned for this Winter as well we can expect the release of Laundry Day Stuff Pack some time in January / February.

We already have plenty of information about The Sims 4 Laundry Day that you can catch up HERE! 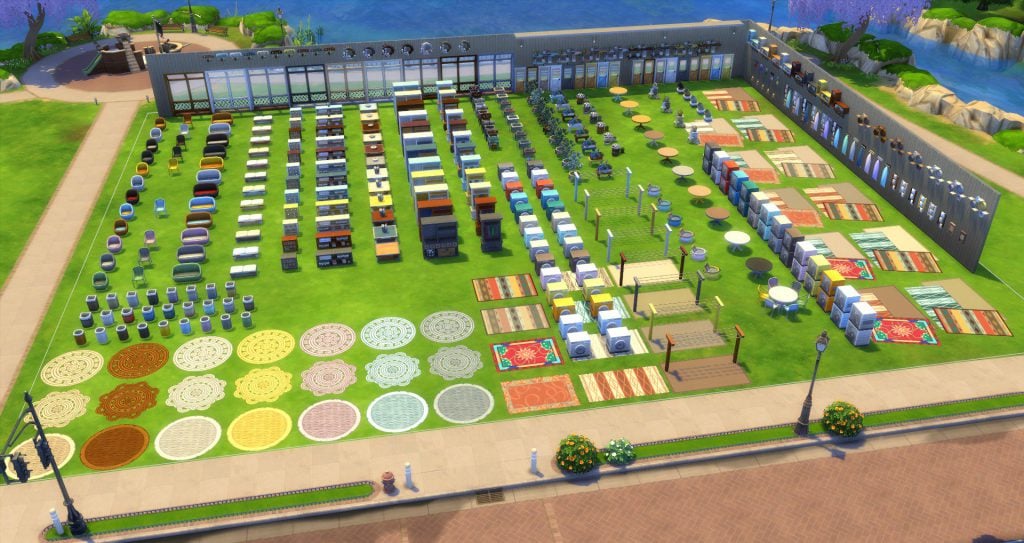 The Sims 4 is getting its sixth Game Pack this Winter. Although we don’t know much about it, we did get a special preview in the latest quarterly teaser, hinting that the Game Pack could revolve around adventure-themed gameplay.

Considering that Game Packs are usually announced 2-3 weeks before their release, The Sims 4 Game Pack 6 could come out some time in February / March. 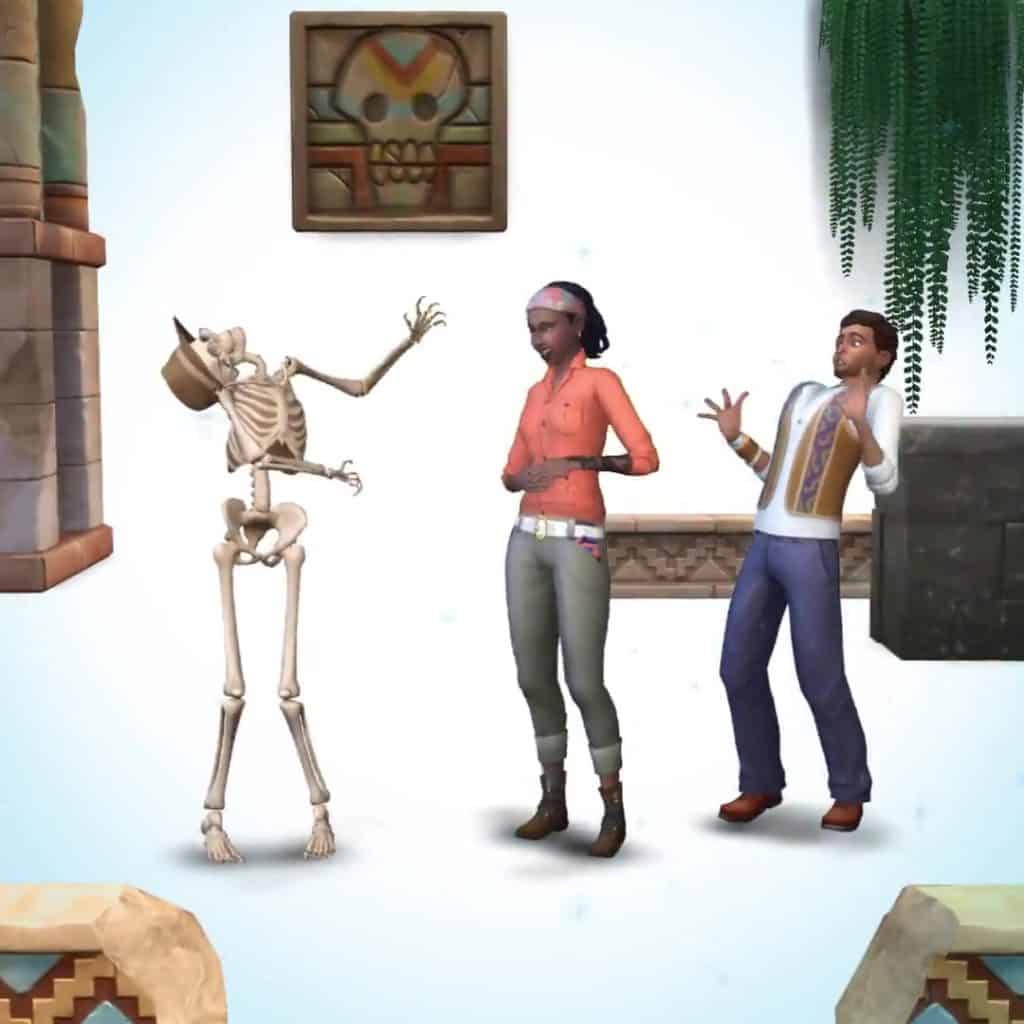 The Sims 4 Dine Out Game Pack is the next pack coming to Xbox One and PS4 – with the release date set to January 9th. 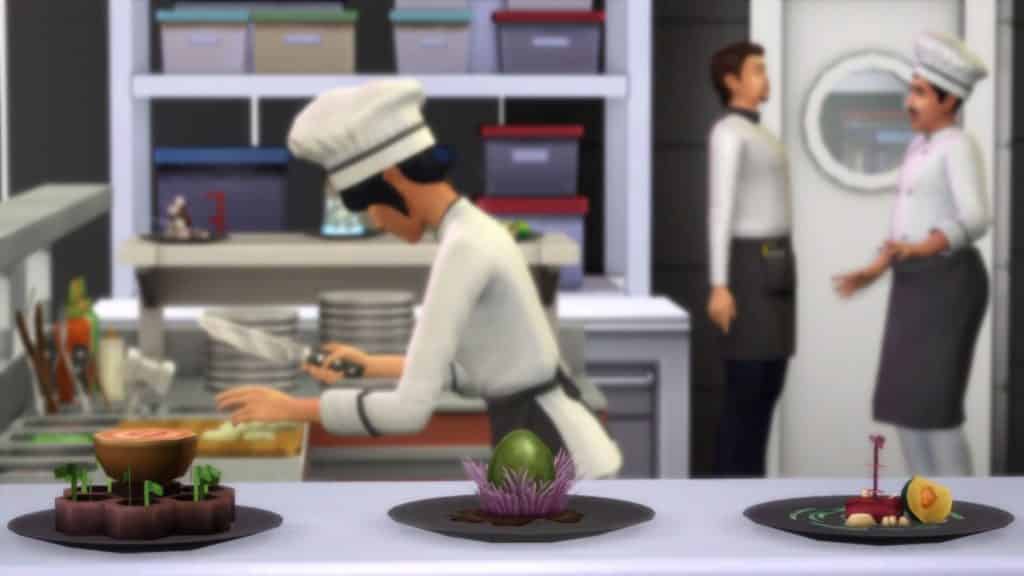 The Sims Mobile still hasn’t received it’s full, worldwide release ever since its soft launch in May 2017. The game is currently available in Brazil, Spain, Ireland and Australia.

This mobile game received plenty of changes in the last few months. However, it’s starting to feel like the game is close to completion. The development of mobile apps is very different from PC game development which is one of the main reasons why we found out about it so early.

EA is feeling confident to release The Sims Mobile worldwide this Spring. 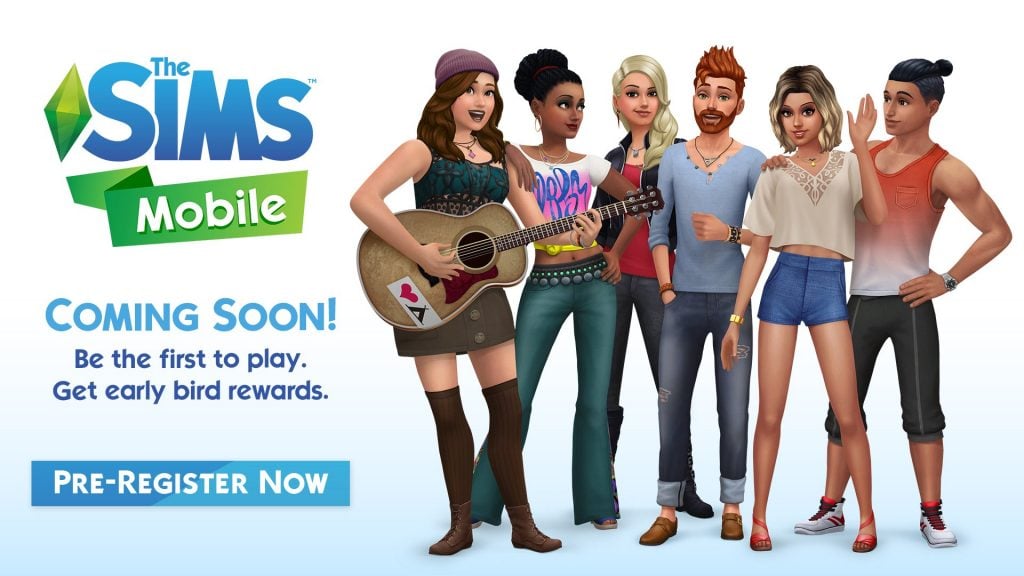 What are you hoping to see for The Sims this year? Let us know in the comments!