UPDATE #2: SimGuruNinja confirmed that, although we won’t be able to create Skeletons in CAS, our Sims will be able to become one.

Skeleton-ism (that's a term, right?) is an affliction your sims endure. You can't create them in CAS.

If you can get them into CAS then hats and accessories can be put on them, but those additions will not appear when re-entering Live mode.

UPDATE: I managed to uncover a deleted profile picture by SimGuruNick where a Skeleton is rocking a hat, glasses and the earbuds from The Sims 4 Fitness. but also dress them up with Sim clothing! 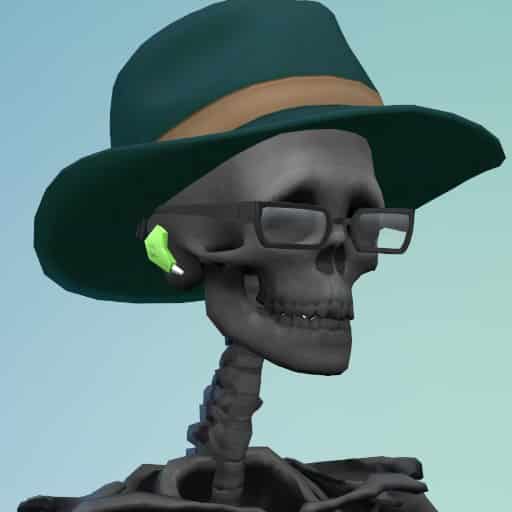 SimGuruNick updated his profile picture to a picture of a dark skeleton from The Sims 4 Jungle Adventure Game Pack. Looking at the image it seems that it’s taken in Create A Sim, meaning that we’ll probably be able to create our own skeleton and play with it in Live Mode! 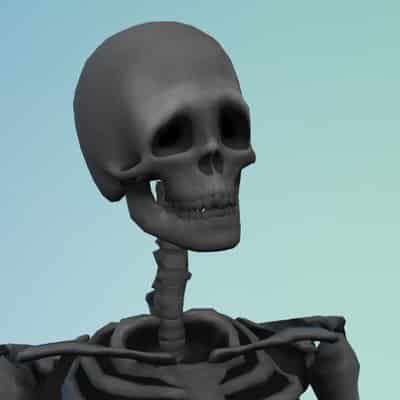