They’re literally of the same style and have the same swatches. 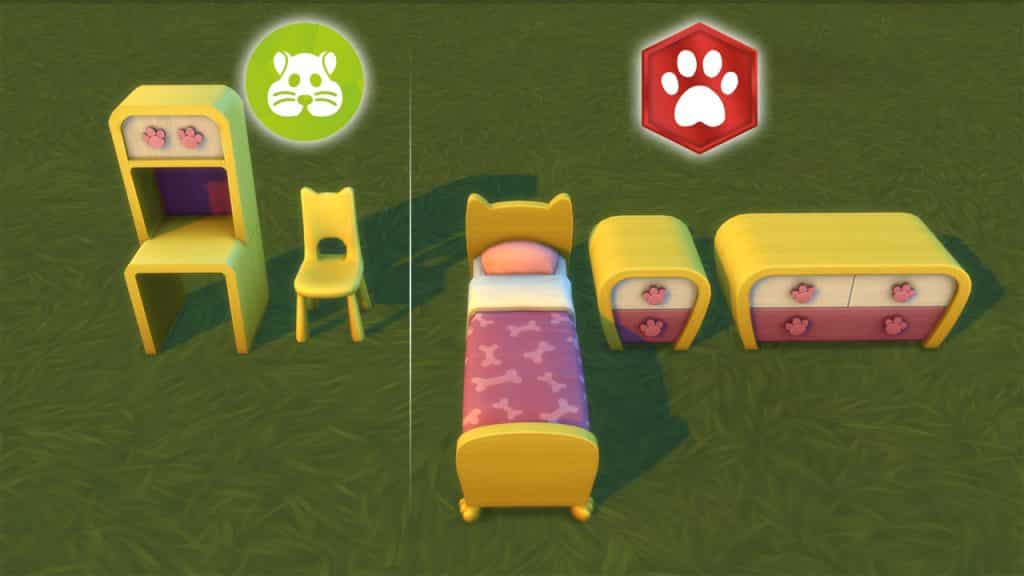 This could be the first case in The Sims Franchise where another pack finishes a set of items from a previous pack.