Hello and welcome to one of the biggest speculation games in the history of The Sims 4! Today we’re playing “Guess What’s In This Really Blurry Photo”

All jokes aside, it’s time to get speculating on what the photo shown down below could be about.

Voice-over artist Cia Court has been spending some time at The Sims Studio recently, probably working on the next Pack for The Sims 4. She shared a photo of her being in a booth recording during her session. At first, you don’t see much other than a developer editing Cia’s voice and a diagram drawn on the back. 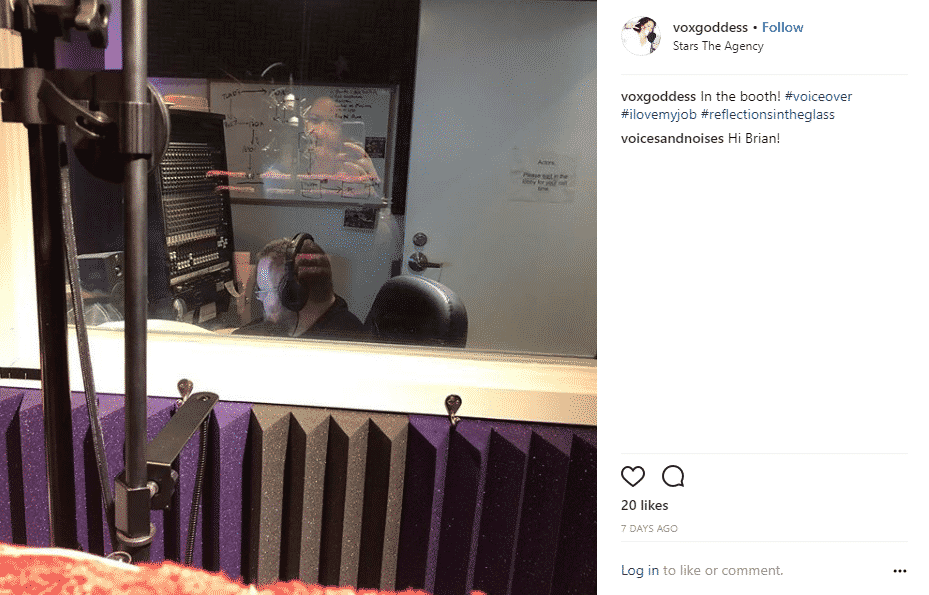 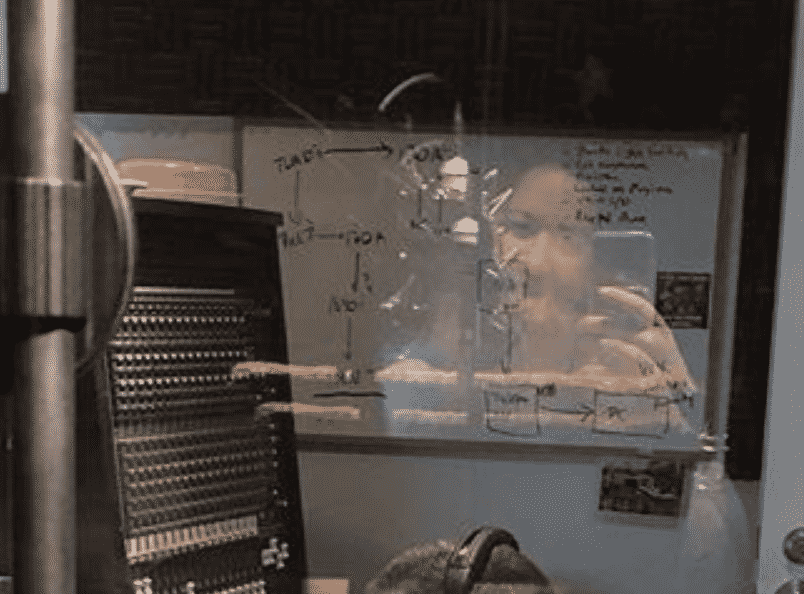 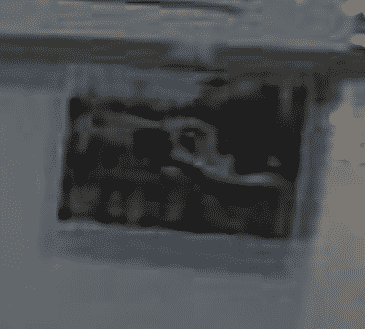 The photo pinned on the board shows a Sim holding up an object with a really vibrant background. Well, at least that’s what I see.

Whatever it is, it looks very Sims-like and could be a very blurry preview of the upcoming Pack for The Sims 4!