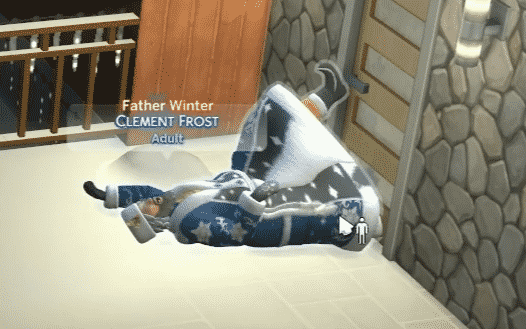 The Sims Team have wrapped their first (and only) livestream for The Sims 4 Seasons Expansion Pack. During the livestream the team has shown some pretty casual features that the pack brings. There’s nothing out of the ordinary that you can expect from this pack, and so we’ve made a list of some of the most casual things that happened during the stream and that you’ll be able to do as well once Seasons comes out.

Once again, all of the stuff mentioned below are extremely casual and happen in real life on everyday basis.

1) The family had romantic relations inside of a leaf pile – right in front of their daughter. Honestly, parenting goals. 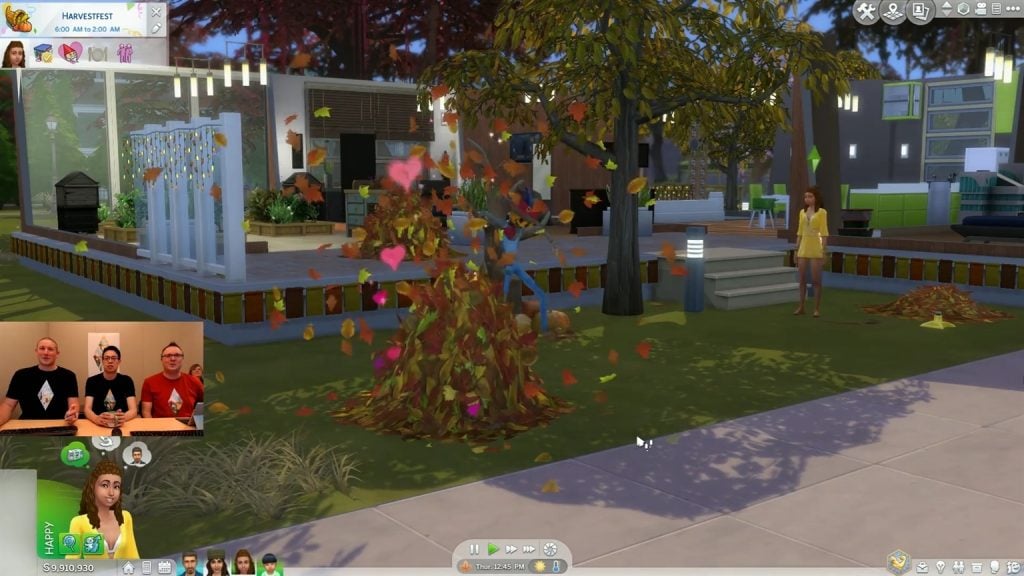 2) The teen daughter later continued to chat various things with a scarecrow which almost came to life! 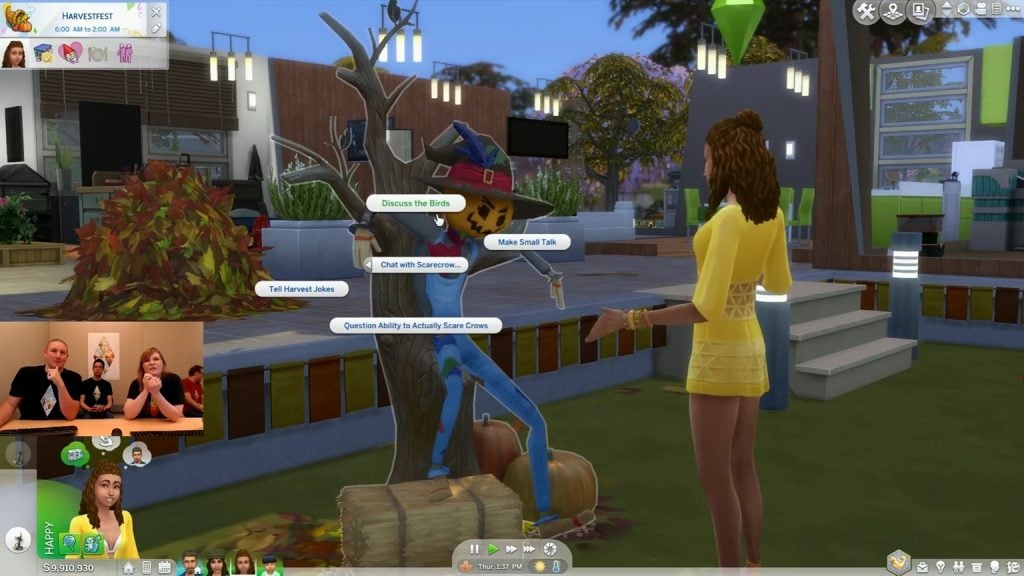 3) The family brought fruitcake and pie to a ghost, ninja and nude gnome that appeared in the kitchen. 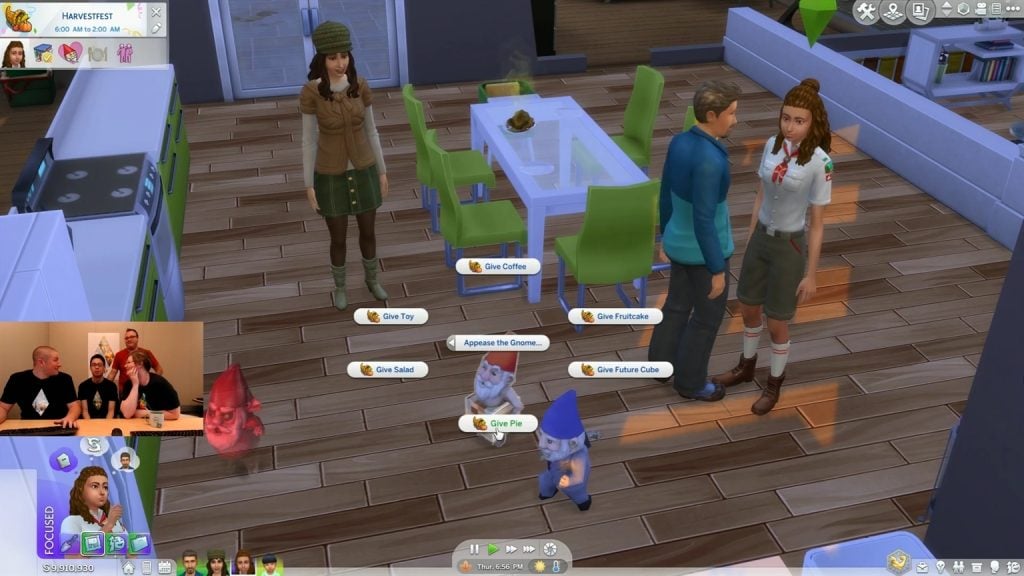 4) The father wasn’t having it so he kicked the gnomes – resulting in most stuff in the house to completely break. Ugh, don’t you hate when that happens?! 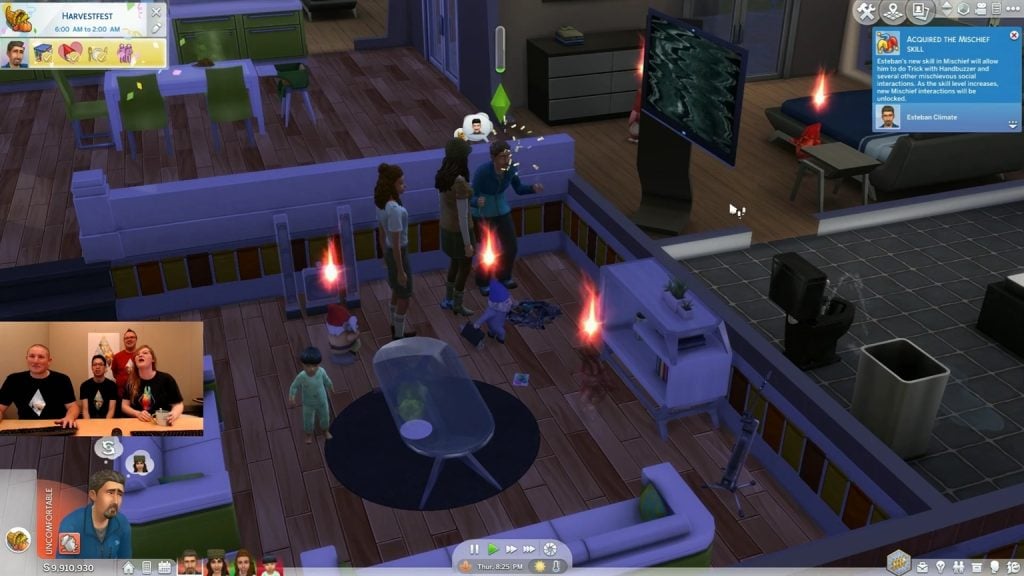 5) Father Winter was ready to deliver the presents to the family. However, he slipped and fell right at the entrance. This is why you should always place down fireplaces on your home lot!

6) Dad was so eager for presents that he straight up beat up Father Winter.

7) Dad then continued his night by wooing his wife with a swarm of bees, as one does in real life. 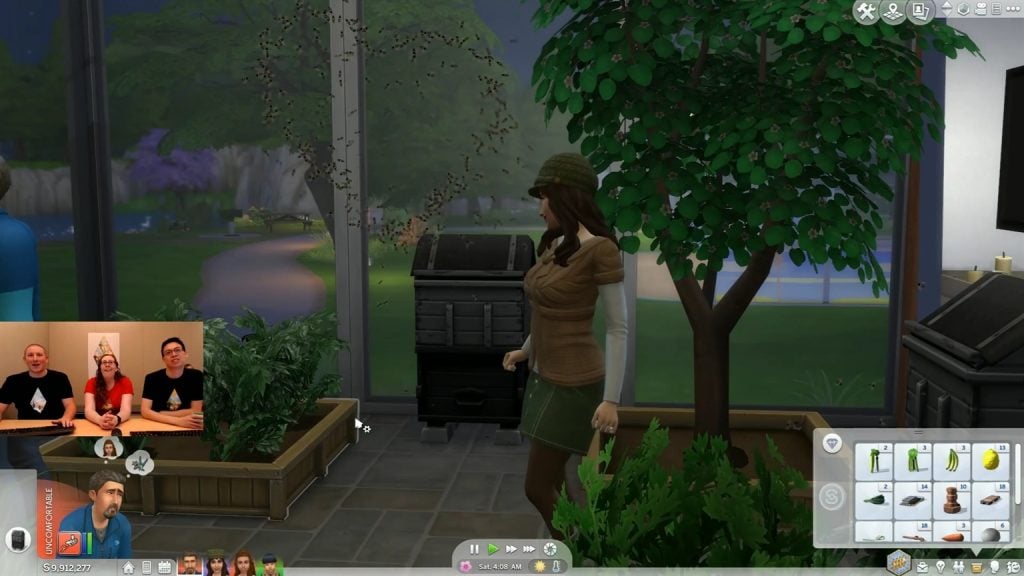 8)…he later continued to be a role father by sending a swarm of bees to attack his daughter. 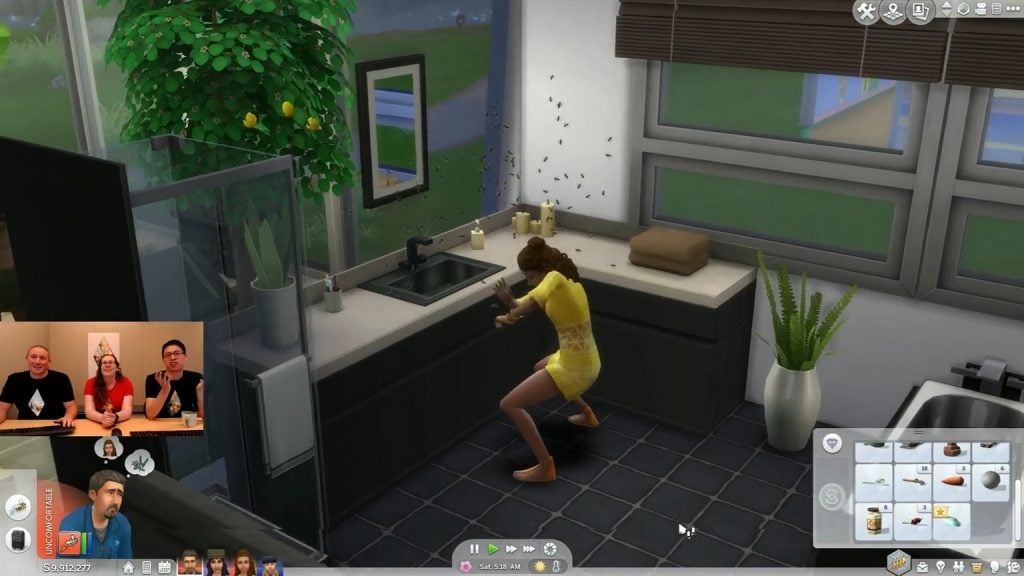 9) No bad deed goes unpunished though – kicking gnomes, fighting with Father Winter and attacking his own daughter all resulted in this: