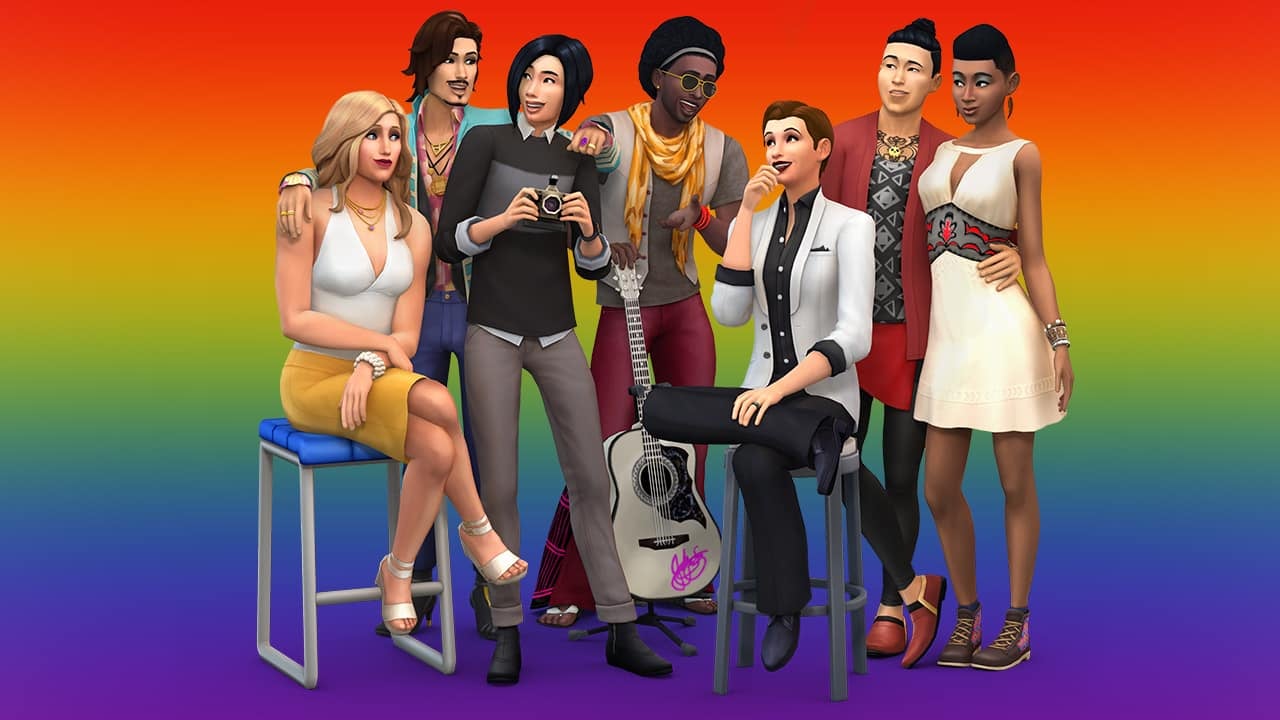 The Sims Franchise could be severely impacted by regional standards in some of the countries which are trying to get The Sims banned.

EA_Mai, the Community Manager at EA Answers HQ has posted a notice saying that The Sims FreePlay will no longe be available starting July 5th, 2018. Players will be able continue to play the game, however, the game will disappear from the iOS and Google Play stores, meaning that it will no longer receive new updates and support in these 7 countries.

We’ve always been proud that our in-game experiences embrace values as broad and diverse as our incredible Sims community. This has been important to us, as we know it is to you.

In light of regional standards, starting 5th July, 2018, The Sims FreePlay will no longer be made available in the following storefronts:

You can keep playing after this date if you already have The Sims FreePlay installed on your mobile device, but further updates or purchases will not be available. Since we won’t be updating, the game could stop working at a later date. If you delete the game or switch to a new device, the game won’t be available to download.

We appreciate your support. Please be sure to download the latest update today to keep creating your story.

The reason why The Sims FreePlay (and possibly other Sims games as well) are getting banned in these countries is because The Sims FreePlay and other Sims Games allow you to form and have same-sex relationships in the game. Countries listed above all share the same rule and that’s that they don’t allow “gay propaganda” in the public. For example, even though it’s not “illegal” to be gay in China, all LGBT content is banned from the Internet and TV.

How is this affecting the entire Sims Franchise? Well, considering that it’s the easiest to pull the plug on a mobile game, we could be expecting The Sims Mobile to be banned in these 7 countries as well, following the PC games such as The Sims 4 and previous entries. Still, there isn’t an official announcement talking about pulling the plug on The Sims Mobile and The Sims 4 for PC…yet.

We’ve already seen examples of The Sims Team showing support towards the LGBT community through their promotional material. One of the biggest things they’ve done to allow more inclusion and diversity in the game was the CAS Gender Update, letting your Sims wear masculine or feminine clothing, change their physical frames between masculine and feminine, change their voice types and even allow them to get pregnant regardless of their gender. 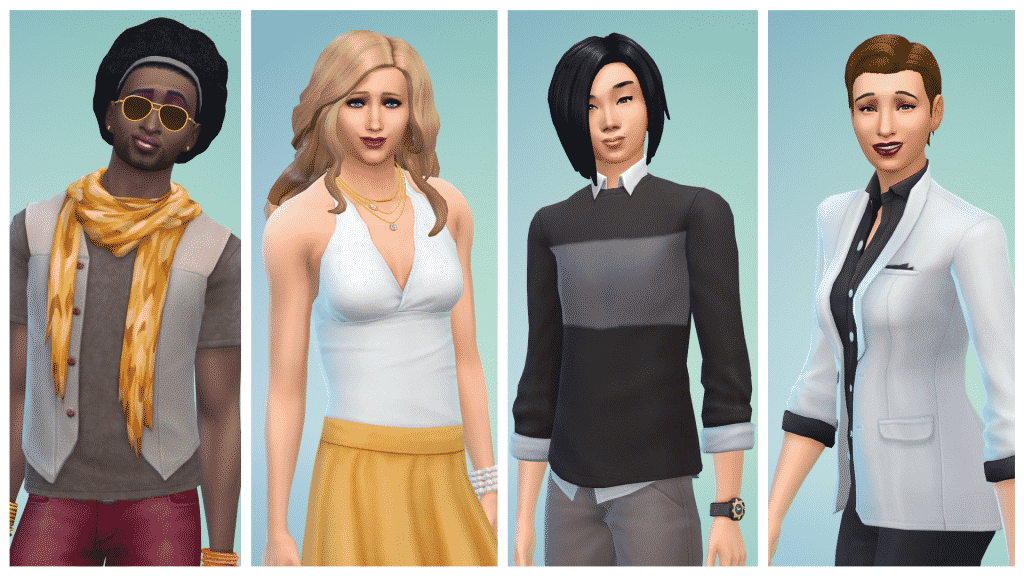 Considering the fact that EA and The Sims Team would rather show support and provide diverse gameplay to millions of players worldwide than to comply to homophobic regional standards, it’s only a matter of time before The Sims 4 and other Sims PC games also get banned in China, Saudi Arabia, United Arab Emirates, Oman, Kuwait, Qatar and Egypt. 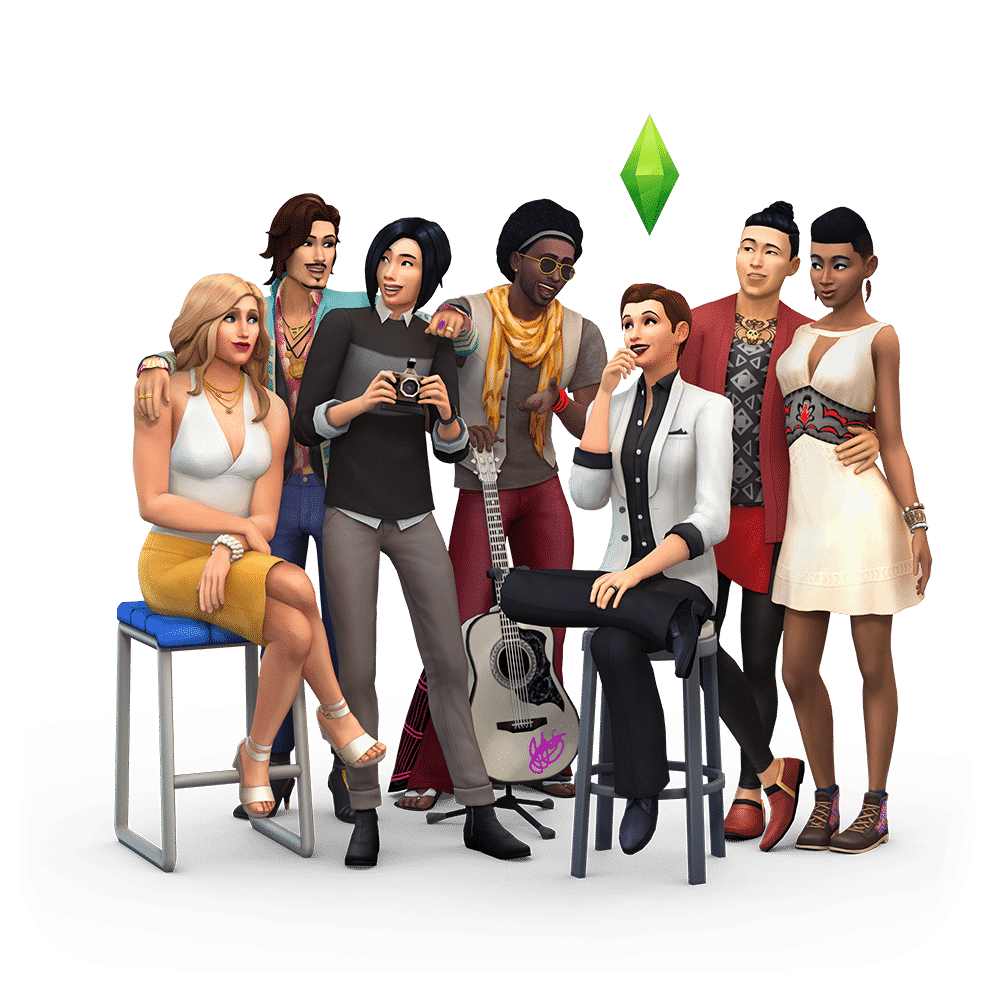 The Sims Mobile, a game which was released worldwide in March 2018 is still not available to Russian App Stores – @TheSimsRU reports. The Sims 4 on PC currently has a 18+ rating in Russia due to diverse gameplay and freedom that players have to create LGBT characters, which Russia thinks is inappropriate for minors. This could be one of the reasons why, 3 months after, the mobile hit which has over 10 million downloads on Google Play still hasn’t been released in this country.