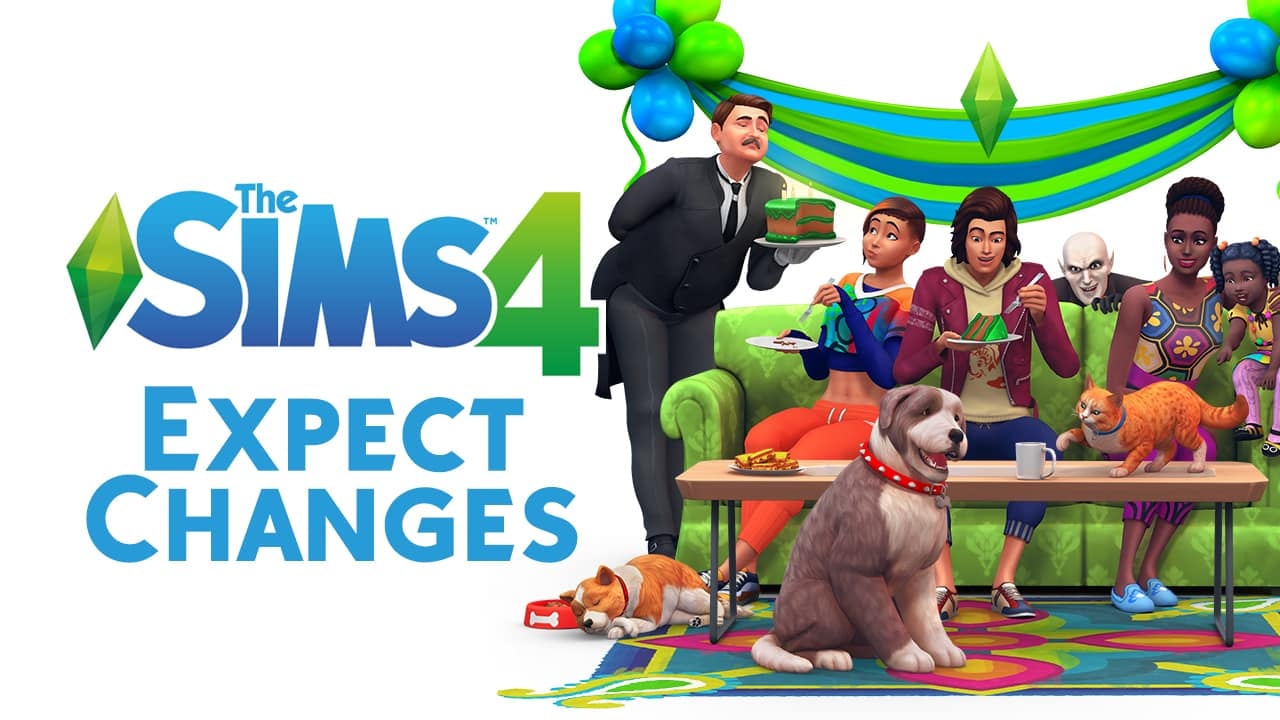 After the announcement that Quarterly Teasers for The Sims 4 are no more, many were left wondering what it means exactly that “there will be quarters where we don’t release new paid content”. SimGuruKate emphasized the fact that this only means that there’s going to be some quarters where paid content won’t be released, meaning that we can expect free content & updates to be released on occasion during that period.

Make sure to read closely. There are some quarters where we wont release any PAID content.

She also mentioned the fact that EA / Maxis are changing the way paid content is delivered to the public.

I didn’t say that the quarterly teasers had to stop to deliver content the community wanted. Rather I am saying we (as in EA/Maxis) are shaking up the way content is delivered and because of this quarterly teasers no longer make sense.

The quarterly teasers were super cool! Amanda did absolutely wonderful getting them going. I want to stress that we aren’t getting rid of them because we didn’t like them, but because they simply no longer make sense with how we will be release content moving forward.

I am not able to share the specifics of that for a number of reasons, some of which include legal reasons.

Does this mean that Expansion Packs for The Sims 4, just like Seasons, are now going to be released less than a month away from their announcement and are there more changes to the way Game Packs and Stuff Packs are being released? We’ll have to wait and find out! After all, there are at least 3 more years of content in plan for The Sims 4!