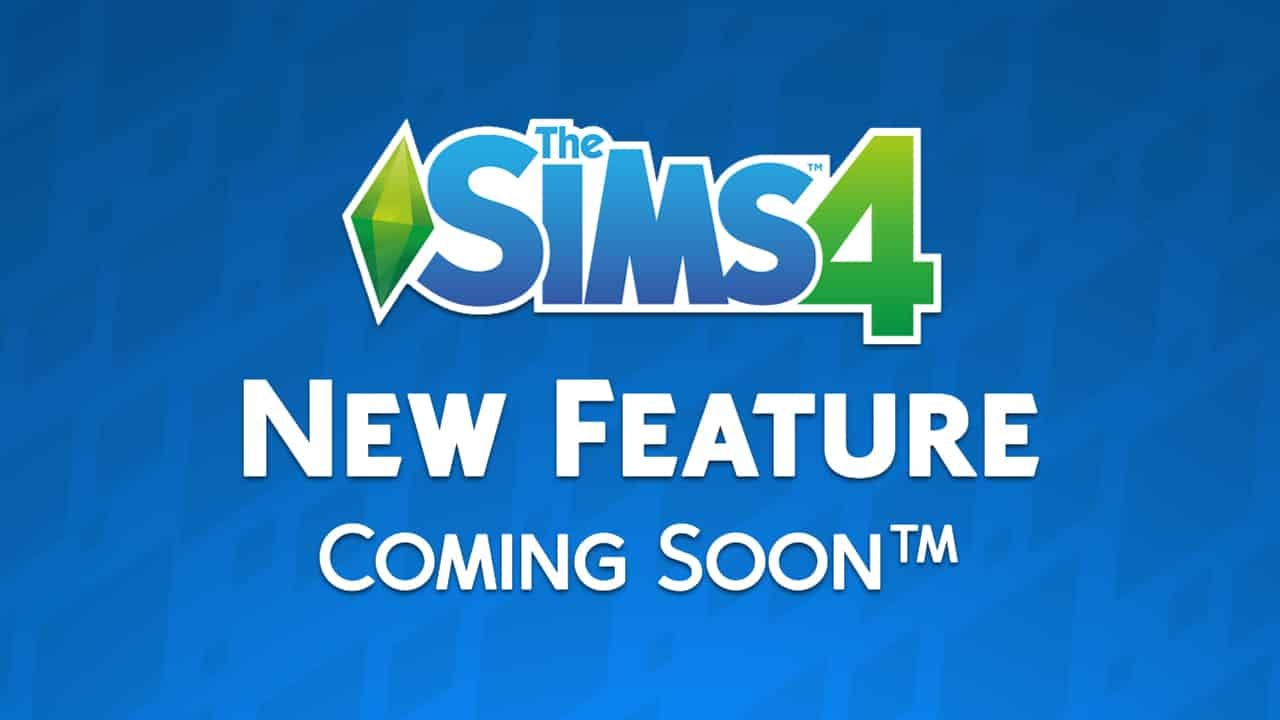 Updates and improvements to The Sims 4 Base Game still seem to be in full force.

SimGuruGrant has tweeted this, just an hour before the release of the Caribbean Content Update that brings new themed objects and clothing for your Sims:

We have a feature we’re planning to release in the near future. Today and tomorrow we’re conducting research on it to see how it works, what we need to tweak, and how to make it the best. Just peeling back the layer a little on how we do some things.

Unlike the Content Update that we’ve received yesterday, this mysterious Update that we’re getting for The Sims 4 soon™ seems to be adding an entirely new functionality in the game considering that Grant describe it as “a feature”.

We don’t know what it is or when exactly it’s coming. All that we know right now is that it’s in a phase of research and that it’s coming “in the near future”.