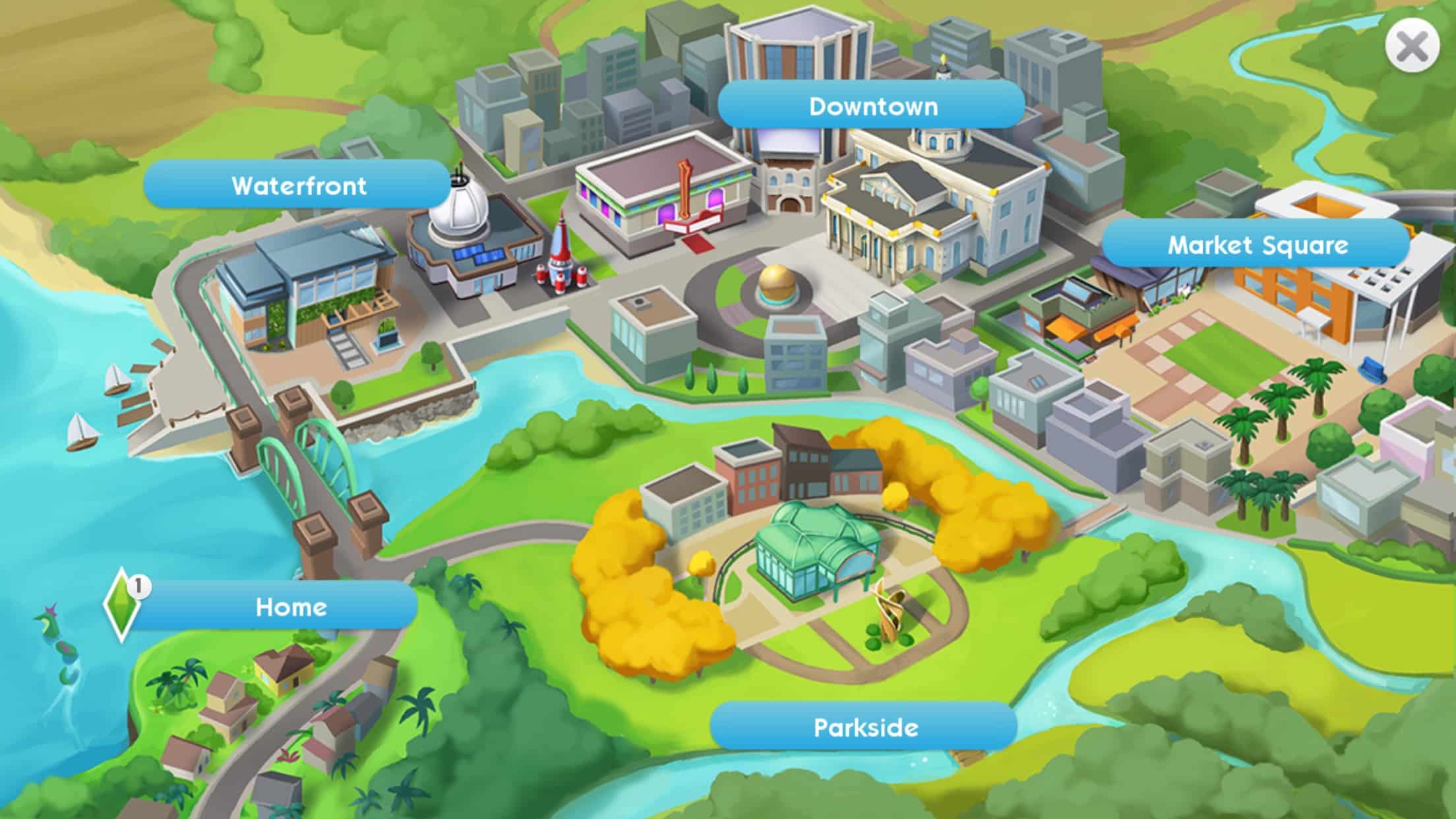 After 1 year and 3 months of waiting The Sims Mobile is finally unlocking the Waterfront area! 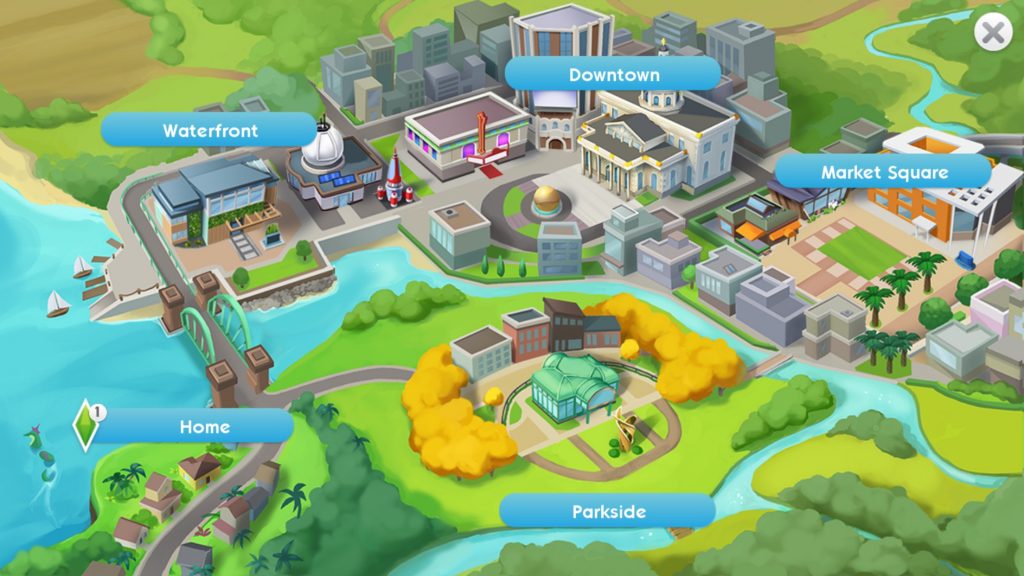 This exciting update brings a whole new area to play with as well as 2 new career venues – The Science Center and The Wellness Center!

These new careers revolve around becoming a Marine Biologist and a Wellness Guru. 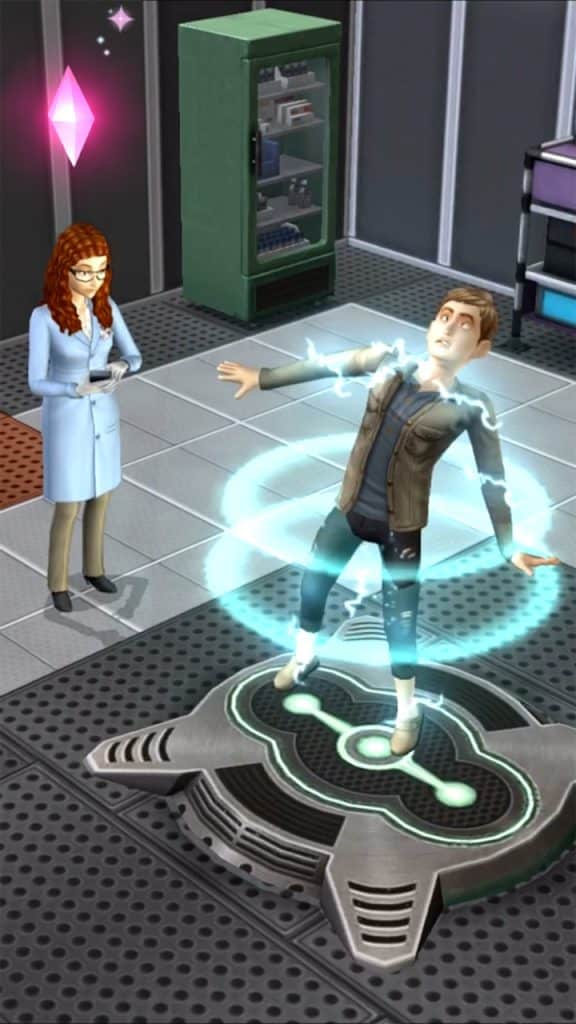 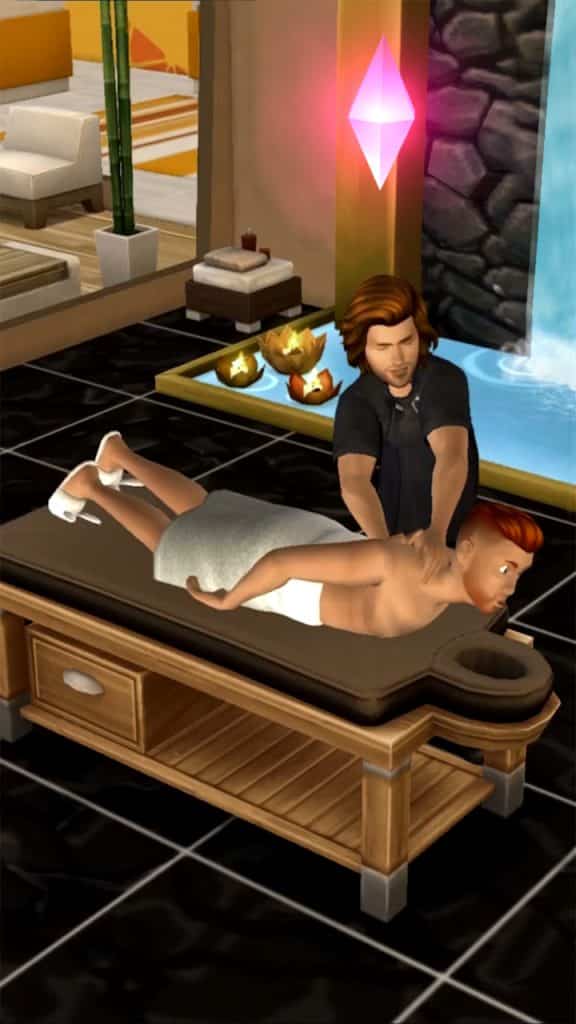 Watefront is a beautiful area with an eternal sunset scenery. Right now it’s the only area in The Sims Mobile that doesn’t offer a Special Event opportunity but that could change eventually.

The new update also brings LlamaZoom – an entirely new feature in The Sims Mobile that changes the way you play the game and encourages you to keep playing with Careers, Hobbies, Relationships or a mix of all those 3.

LlamaZoom replaces the To-Do List that we had since launch. Unlike the To-Do List LlamaZoom lets you start an event every 4 hours (if you manage to complete it in a matter of 8 hours that’s it). LlamaZoom is pretty simple to use and doesn’t force you to play the story that you don’t want to play.

What happens to your Sim Tickets and Home Tickets? They immediately get converted into the LlamaZoom Token value. These tokens are quite powerful and most items don’t require too much of them in order to purchase that certain item that you want.

This new update also adds 10 new Home Collections in Build Mode. These have been added so that you can search for objects with the same theme more easily.

Are you excited about The Sims Mobile’s Waterfront Update?

The Sims Mobile Version 12 is set to release on August 21st on Android and iOS devices.

Want to see the new update in action? Check out our video overview down below: