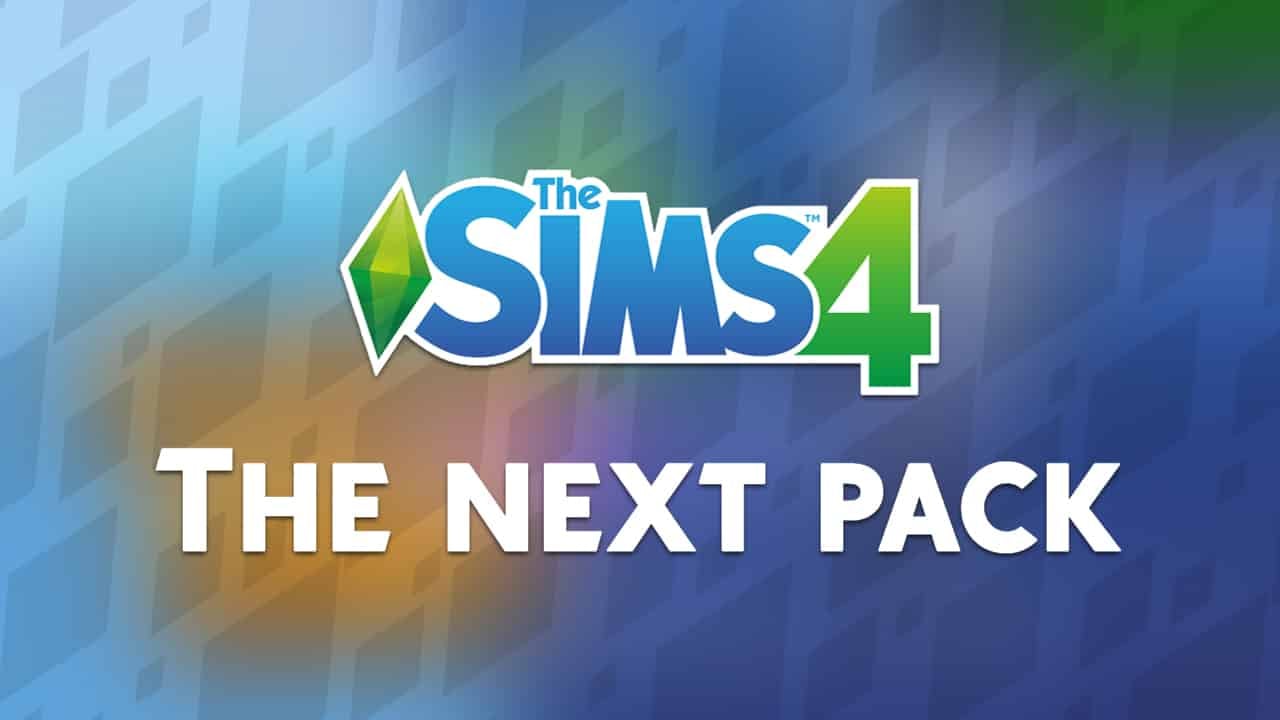 Please note that this post is pure speculation until proven otherwise!

German YouTuber Gronkh who’s getting close to 5 million subscribers has claimed in his Sims 4 Let’s Play video that’s been published last week that he already knows what the next pack for The Sims 4 and that he’s really excited for it. According to his statement the next pack is “very fitting for his Let’s Play”. Unfortunately he didn’t reveal the exact theme of this pack.

Here’s all he said in his video. Big thanks to @BroBastii for the transcript!

He is talking about cooking (ingame) and then he just stops talking. After that he giggles a little bit and says that he already knows what the next DLC is going to be about, but he’s not allowed to share any information about it. Although he already knows about it he isn’t sure if the pack is already announced (I think that’s caused by recording his Let’s Plays in advance). The next DLC is very fitting for his Let’s Play and he is really looking forward to it. The last thing he said was that he will be recording the new gameplay in a Livestream as soon as it is released (like he did at the beginning of this Let’s Play, which was started with the release of Seasons). At the end of his statement there is just a lot of laughter.

@BroBastii also revealed to us what his Let’s Play is about considering that this Youtuber mentioned that the next pack would be very fitting for his Let’s Play:

He’s playing a group of friends (all Let’s Players in real life) in San Myshuno… maybe that’s important to know for your post!

By laughing between the sentences it seems like that the next pack is going to be kind of funny or makes a lot of fun playing, which would be fitting for a group of friends?! And maybe he’s talking about an Expansion Pack, since he compared it (kind of) to Seasons by mentioning the livestream.. Just some late night thoughts

The Sims Forums have started speculating about this statement, asking if this YouTuber is trustworthy enough to believe the fact that the next Sims 4 Pack is so close that big YouTubers are already receiving tips and hints about it.

Yoko2112, a member of The Sims Forums who regularly watches Gronkh’s content has stated that he has relations with plenty of companies and events and that it’s very possible that he got information about the next pack behind the scenes.

In case you don’t know Gronkh has already attended some of The Sims 4 events in the past, including The Sims 4 Creator’s Camp in San Francisco.