The first Maxis Monthly has just wrapped up and there was a lot of new and exciting things showcased during the live stream. One in particular which caught many Simmers by surprise was when SimGuruRomeo came on stream and swapped seats with Geoff. What we didn’t realize initially was that he was going to show us the early version of the brand new terrain tools that many of us have asked to be added to the game for a while. Of course, this new addition to the game will help both builders and storytellers.

So what do we know so far about the new terrain tools?

The new feature can be found in the same section in build mode where you find the terrain paints currently. 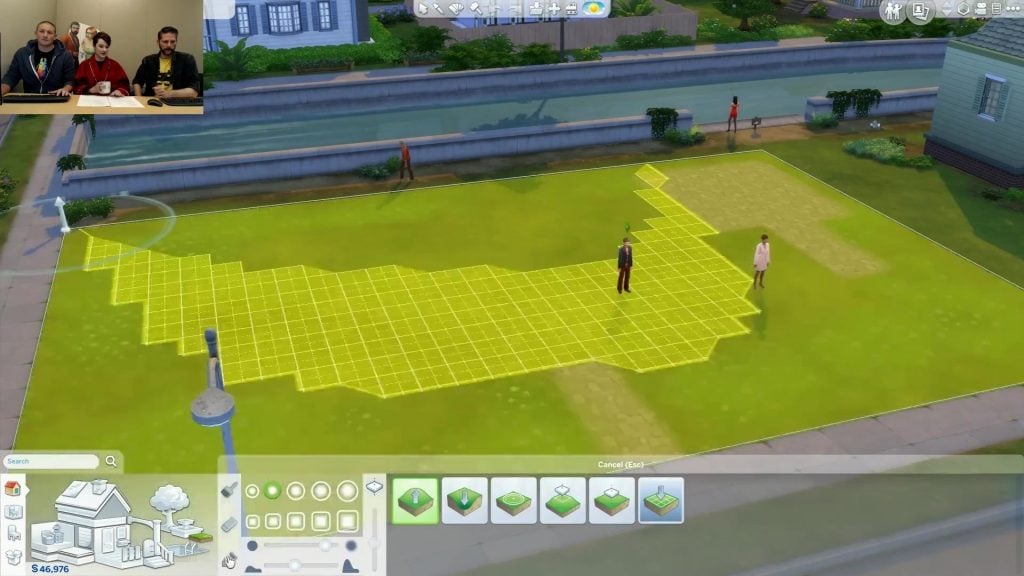 You can raise terrain, flatten terrain, smooth terrain and more just like you have been able to do in previous The Sims games. 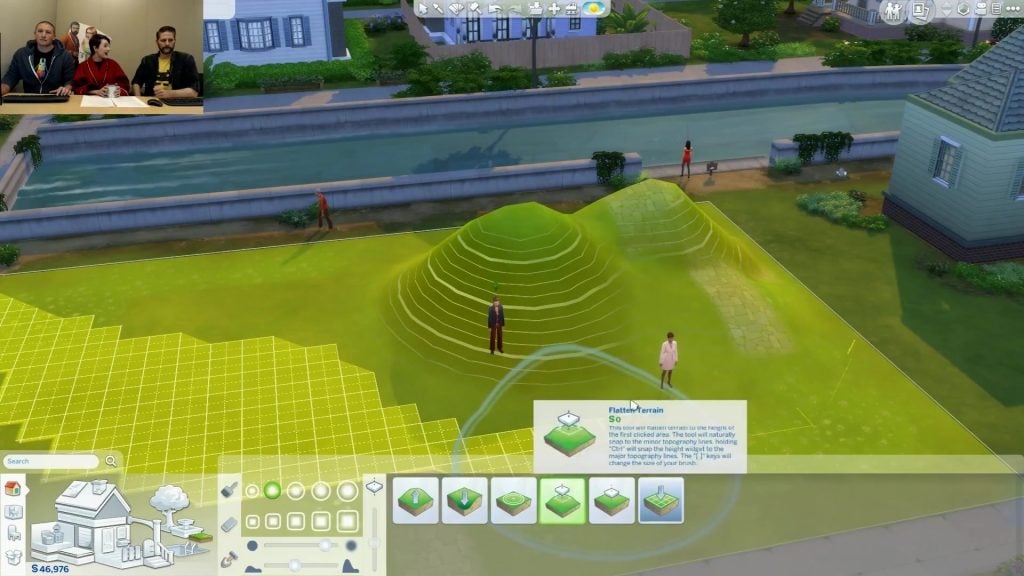 Foundations will now adjust to each individual room instead of having one foundation for all of the rooms. 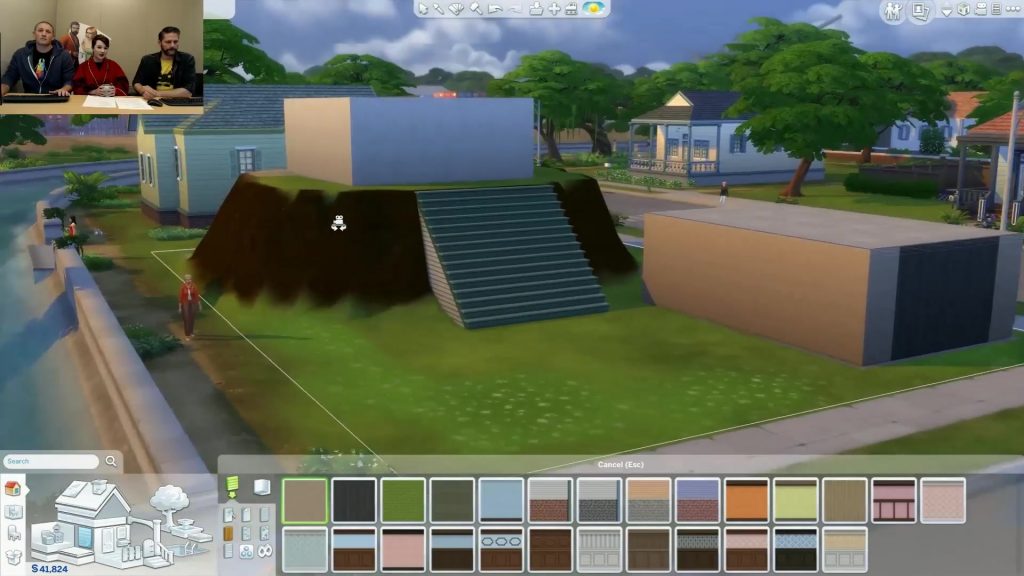 Terrain tools open up a whole new side to building in The Sims 4 with endless possibilities as to how the tools can be used to create builds. 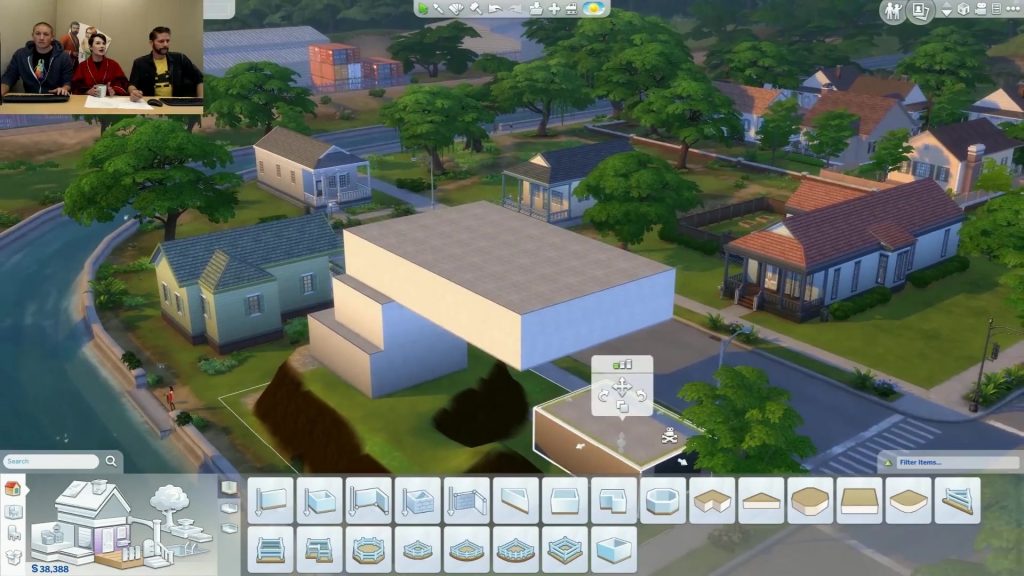 You can check out these tools in full motion in the clip below: