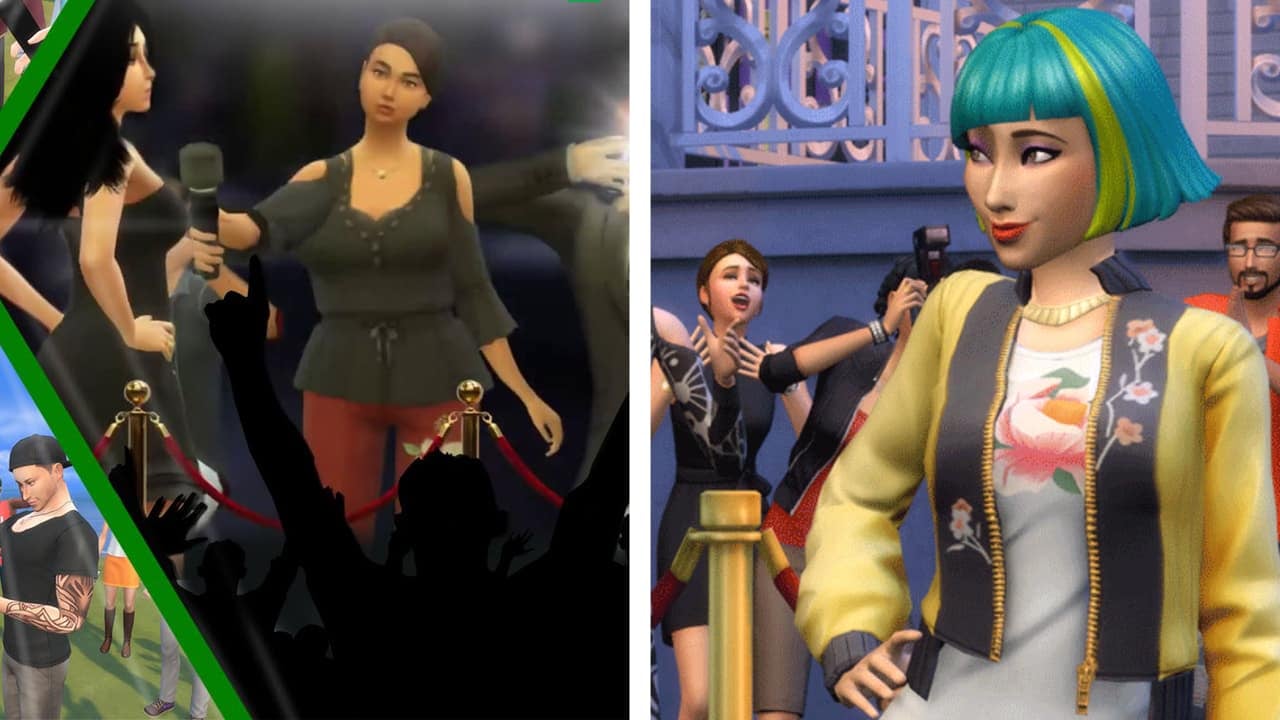 We still have approximately 20 hours to go until The Sims Team fully announced The Sims 4’s sixth Expansion Pack and the community has already turned on their speculation mode.

The teaser that The Sims Team has posted shows a Sim posing for the paparazzis behind her. They also included some emojis with their tweet suggesting that the pack is all about that celebrity, fame life.

However, it seems that not everyone is a fan of what’s about to come for The Sims 4. While some players got deeply disappointed that the next pack isn’t University (and we have no idea where did they find a single clue that it’s gonna be the next EP) – some started comparing the yet-to-be-fully-announced Expansion Pack to Road To Fame 3rd party Mod Pack developed by Sacrifical. 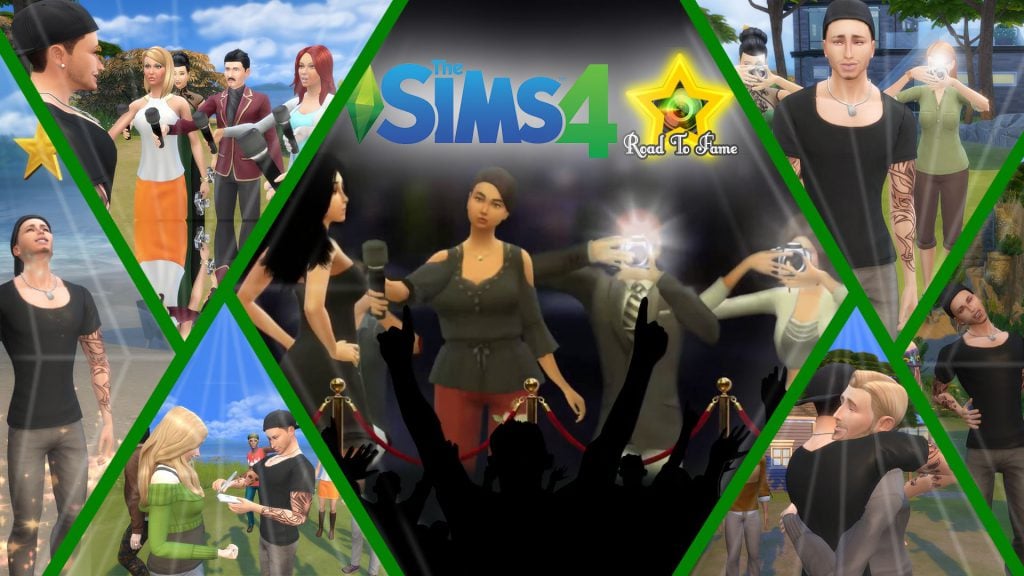 This Mod Pack allows you to become a celebrity by performing various interactions and events, earn money through numerous opportunities and get stalked by crazy fans and paparazzis. It gets regular updates and is definitely one of the biggest mods in the community.

The upcoming Expansion Pack’s short .gif teaser shows a glimpse of what the pack is all about, however nothing is fully known until the full announcement tomorrow. 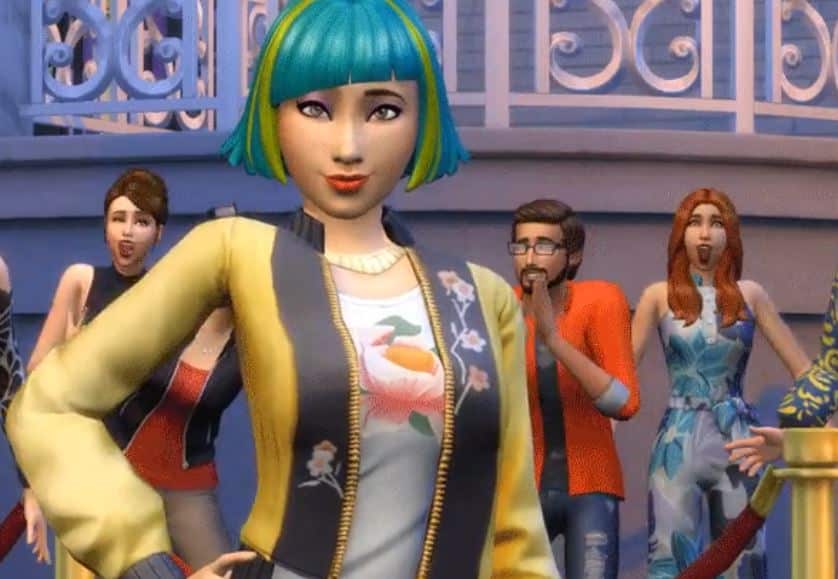 Still, that didn’t stop the community from comparing the upcoming pack to the Mod Pack, with comments such as: 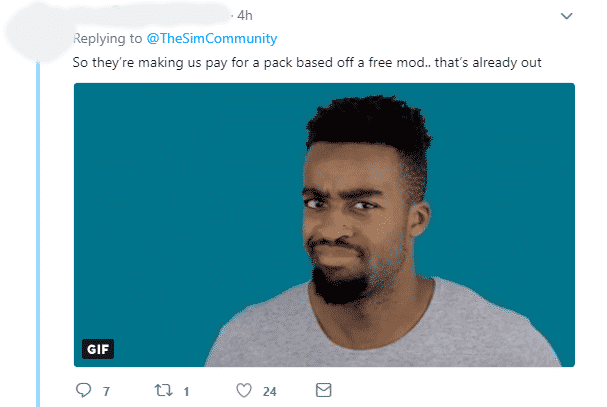 Sacrifical wanted to clear the air with a few tweets on his profile, saying that he himself got inspiration for his Mod from The Sims 1 Superstar and The Urbz: Sims in The City games. He also wanted to clarify that this could only give more opportunities for his Mod Pack to grow:

I’m really excited about this! 😍
I’m a big fan of celebrity themed packs and I think that shows in my mod.
I can’t wait to see more info about the pack & see what features it has to offer, and hopefully it will work hand to hand with the road to fame mod. https://t.co/zcKkQe87nZ

I appreciate your point of view on this ♥️
My mod was inspired by The Sims 1 superstar and The Urbz Sims in the city, I wouldn’t say they stole anything because it’s something that they always had in the series.
But if someone can’t afford the pack, there’s always my free mod 🙂

I’ve read a lot of comments saying that & I don’t think it’s fair to the sims team.
My mod was inspired by The Sims Superstar & The Urbz Sims in the city.
+ I’m sure the pack has different features & gameplay than my mod has to offer, I hope they will complete eachother.

Seriously guys – let’s wait until the pack gets fully announced first before making any assumptions.