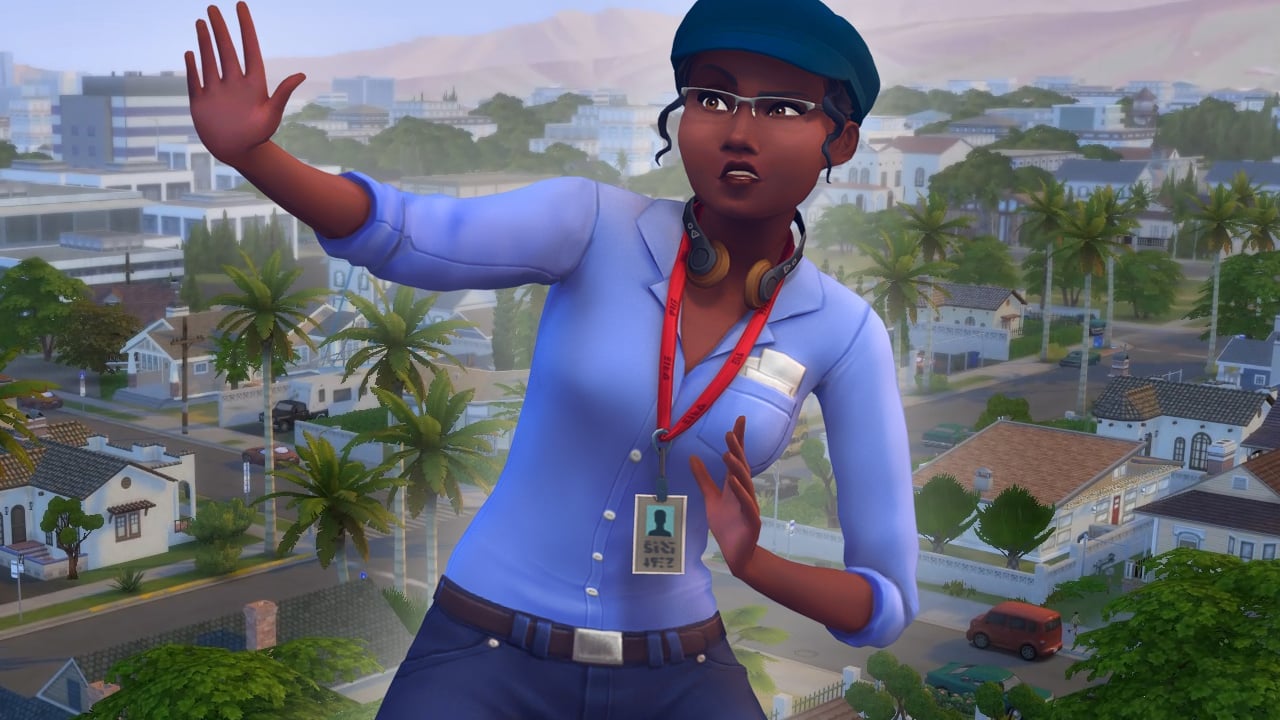 Let’s not sugarcoat it – Del Sol Valley, the world that we’re getting with The Sims 4 Get Famous is the biggest missed opportunity that we’ve had in a while.

During Sims Camp I had a chance to test out The Sims 4 Get Famous Expansion Pack and see what it has to offer. During that time I was surprised by the amount of new gameplay, fame & reputation tech and all the possibilities that the pack has to offer. The only problem? Its world is the smallest residental world we’ve got with a Sims 4 Expansion Pack thus far.

With only 2 neighborhoods that come with 3 residental lots each it’s a shame to see a big pack like this get trapped inside such a small space. Sure, you can turn any of the venues from Starlight Boulevard into a residental lot but is it really worth it removing even a single lot from a world that comes with only 11 editable lots in total? 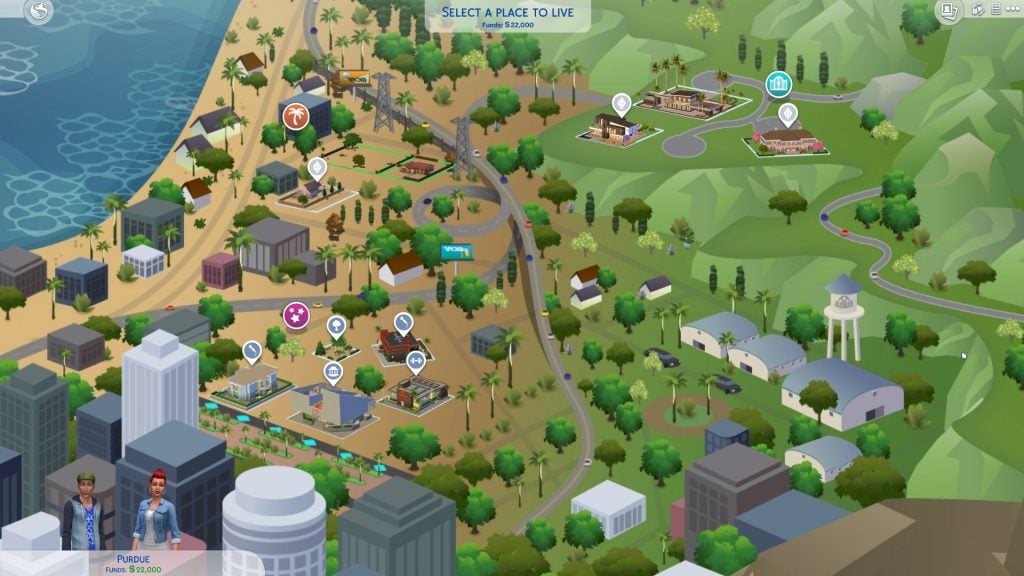 Before I dig into the problem why Del Sol Valley has so much wasted potential (even though by just looking at the map alone tells a lot) let’s just take a quick look at all the residental worlds we’ve gotten through Sims 4 Expansion Packs. Get to Work is going to be excluded from the entire story considering it brought a playable Neighborhood (planned originally for venues) + 3 neighborhoods that you can access through active careers.

Windenburg definitely set whole new standards and even beat the Base Game worlds with its massive size. This world still manages to hold the trophy for the biggest world we’ve received in a game thus far.

Then we have San Myshuno – another world which, although had less lots than Windenburg – still managed to beat Windenburg in terms of the amount of liveable space considering it had a few apartments that had 2-4 different blocks.

And last there’s Brindleton Bay – a rather decent world with 16 lots and more than enough space in each neighborhood for your Sims (and Pets) to explore.

So, why is Del Sol Valley a disappointment?

The answer to that question lies within the fact that each of these 3 neighborhoods have way too many details but way too less space for your Sims. Developers also added a full-on beach on the Map that you would think you’d be able to travel to it (or even get close to it) but it’s just there to give into the faux LA / Hollywood vibe. The world is even at that point where you would think that a house across an editable lot is liveable but NOPE – it’s a very detailed faux house shell with a lush garden and objects placed outside.

But little did I know that 2 years later we would get this:

Yes, it’s an acual shell that’s just 5 steps away from both lots nearby that you can’t even access.

Now, don’t get me wrong – each of these 3 neighborhoods look magnificent and the attention to every little detail is remarkable. But faux homes and spaces that could’ve gone and assigned to more empty lot spaces just become so frustrating.

While playing with the world at Sims Camp in London I wasn’t too happy with it but I generally didn’t mind it considering that the new gameplay and items that come with this pack were too distracting for me to focus too much on the world’s small size.

Most of the community members share the same thought about the world. The majority of comments on my World Overview video all share the same opinion.

I also went to Twitter and asked our followers about their thoughts on Del Sol Valley. Here’s how they responded:

I love it. It’s beautiful. Really spot on- I think I could see Century City from the hill. Lol. I like the larger lot sizes as well very much-that said I would have really liked about twice as many lots or an apartment tower imported from CL.

Cute world, it’s what I wanted but it’s too small and the cars are overkill.

Wasted potential of possible big city. Instead we’ve got a village with lots of fake backgrounds.

The empty shells (as you mentioned) are rather aggravating😂😂

it’s cute, could’ve been MUCH better, not just 3 lots per neighborhood pic.twitter.com/VFNhBcJKBt

I think its kinda small for the price, but the sims team have to do what they need

It looks very lived in and detailed, but it feels a bit cruel seeing so many cars that we can’t drive. Also, I was expecting an LA-inspired world to be much bigger. We haven’t had a new livable world in a year and that’s what we’re getting.

SimGuruKate has addressed the concern about Del Sol Valley and pointed out the fact that the main reason for a small amount of lots is because they wanted to balance out the general performance of The Sims 4 and that they’re constantly trying to improve the game’s mechanism.

I’ve seen a good number of folks asking/commenting about the smaller size of Del Sol Valley. The simple answer to this is that as we create more and more packs we have to be very thoughtful about game performance and this includes the number of lots/Sims.

However, what does this mean for the future of worlds that we’re gonna get in the game? She said that we shouldn’t necessarily worry about the upcoming worlds and use Del Sol Valley a a start of the lot number decay in future worlds.

Not necessarily. But it definitely becomes a balancing act. And our amazing engineers are constantly at work on optimizing and improving performance.

Del Sol Valley is just one of the features that make this Expansion Pack among many other features that we’re getting in the game. Still, at least a few more empty lots would be enough for me not to write this article.

What are your thoughts on Del Sol Valley?