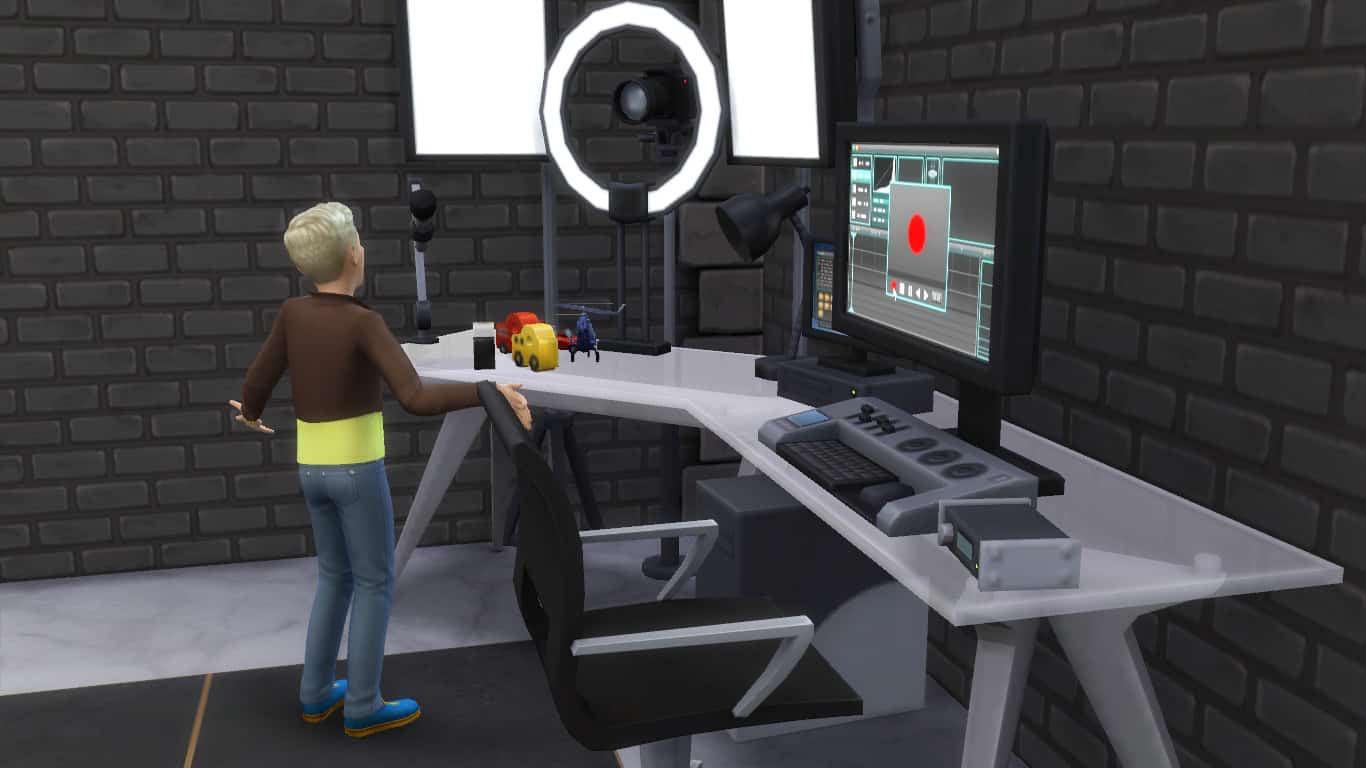 In The Sims 4 Get Famous, celebrity status isn’t restricted to adults. Children can be celebrities, too! While there are some limitations on child fame, children aren’t excluded from the celebrity lifestyle. They get most of the same benefits from fame that adults do.

The main way for a child to become famous is by having famous parents. A child born to a celebrity will inherit some of their parent’s fame. Children born to extremely famous parents will be born as a one star celebrity already; however, you will not be able to see their celebrity status until they become children. This applies to adopted children as well. Toddlers and younger Sims will not have any fame stars or fame-related activities to do. 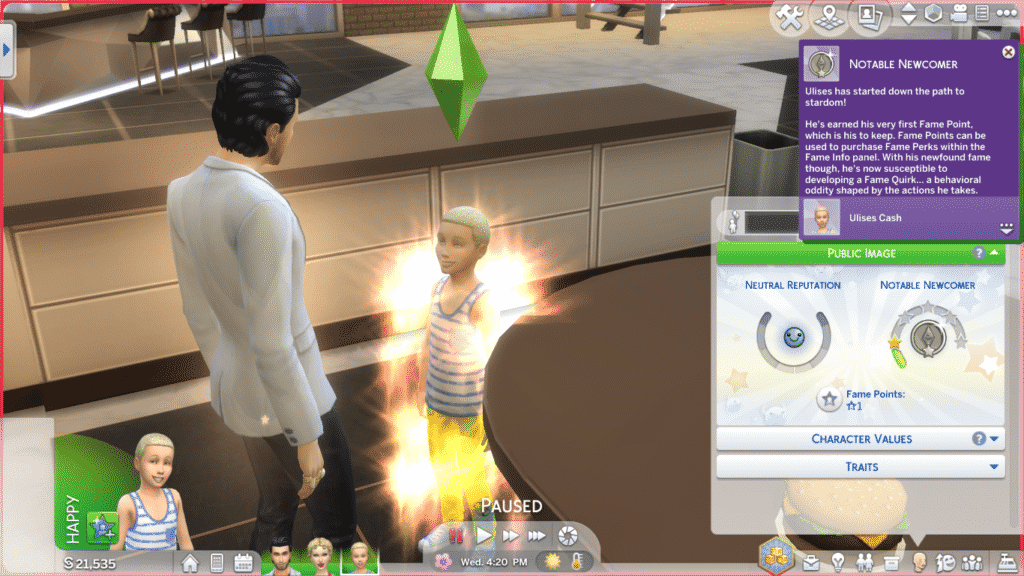 When a toddler of famous parents grows into a child, they will receive their first celebrity star. They will also receive their first fame point to spend on a perk of their choosing. Celebrity children have access to the same fame perks as adults, but they will not be able to purchase any of the higher-tier perks until they age up. Children are capped out at two stars of fame, but can have a Pristine/Terrible reputation.

If you’re looking to turn your non-famous Sim child into a star, the best way for a child to build fame is by becoming an Internet vlogger. That’s right, children can record and edit videos with the Video Station, just like adults! The toy review option is a great child-friendly activity for your famous children, but children can record other types of videos as well. Children will gain fame whenever they upload a video. Making videos will also build the Creativity skill. 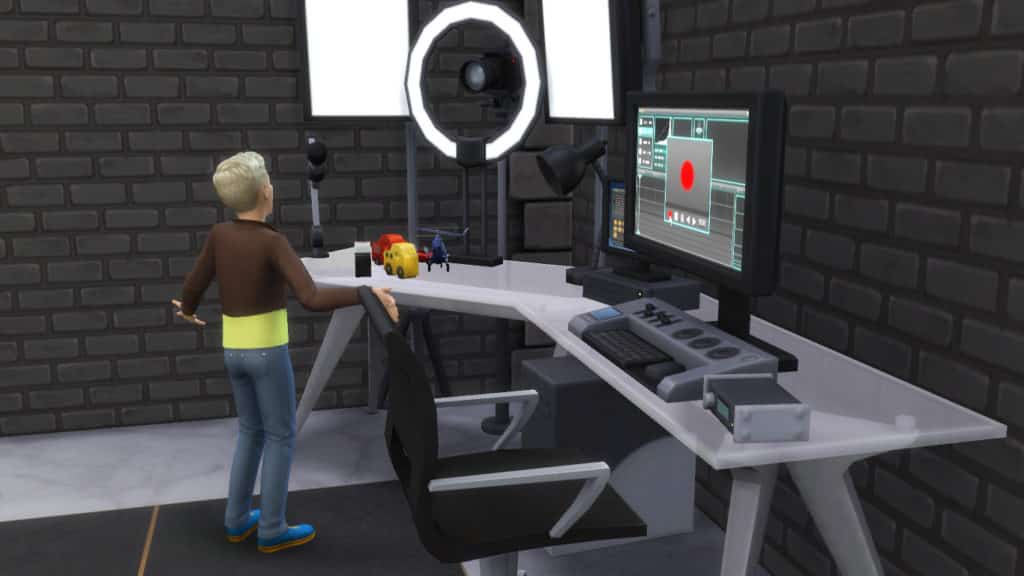 A child celebrity filming a toy review with the Video Station

Another way for children to get noticed as a celebrity is through drama club. Use the phone to sign them up for this after school activity. The drama club functions like an after school job. Children will need to practice acting, build the Creativity skill, and show up to drama club in a positive emotional state to be promoted to the next level of drama club. For more information on drama club, see our article, The Sims 4 Get Famous: Exploring Drama Club.

Know of any other ways for children to become famous? Let us know in the comments or get in touch with us on social media!