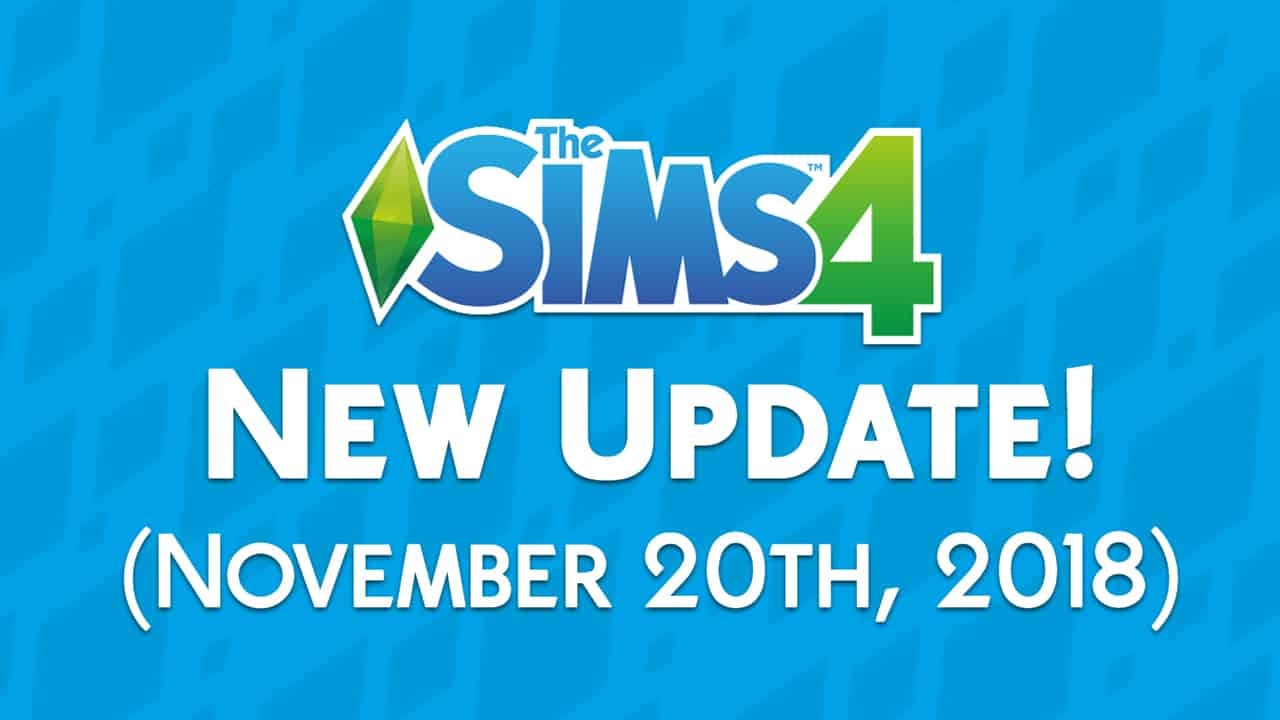 Father Winter’s Babies:
With a snap of his frozen fingers they were gone. Not some. Not half. But all of his children. Gone. While that is certainly one way to abdicate parental responsibilities, it’s admittedly not the best look for the Sim with a supposedly pristine reputation. Father Winter’s PR team and media handlers have assuredly taken note of the social backlash, and a subsequent press release has stated that he will no longer banish his children.

CAS Aging:
One day you’re just a teen trying on clothes in CAS and the next thing you know: BAM – you’re an elder! While it’s true that the icy embrace of mortality inevitably comes to claim us all, it probably should not happen in CAS. So shake free from the shackles of mortal coils and live eternally once more! *Begins to sing* Here we belong, fighting to survive in a world with the darkest power. Here we are…

Terrain Paints & Laptops:
While in laptop mode the terrain paints will now display. They were just being a little shy and hiding from sight. We’ve worked with them on their confidence and offered them a cookie. It was enough to get them out from under the table and back into your game. Finicky little things. But they’re good paints.

Custom Content Hair Color Swatches:
This can now be changed again. Sims were going through their “natural look” phase and were rejecting CC hair. But all the Dev team Dads commented on how hip it looks so, needless to say, Sims want their CC back. A little reverse psychology works wonders.

Del Sol Valley National Park is now editable:
Deforestation is an important issue. But not in downtown Del Sol Valley so go ahead and change that National Park into whatever you want. (I think a nice restaurant would be fantastic provided you have that Gamepack. If not, it’s a great deal right now. Consider picking it up. #ShamelessPlug)

Jasmine? What are you doing here?
Sometimes Jasmine was showing up to conduct the Positivity Challenge instead of Millie Bobby Brown. That is no longer the case. Go home, Jasmine! You’re… confused. This isn’t your job, silly. I get it though. You’re feeling a little insecure. Some cool, new Sim appeared and you think they’re trying to show you up. Trying to take your job; your purpose even. It’s reasonable to feel upset. What isn’t reasonable, Jasmine, is pushing other Sims down so you can get to the front door first. NOT COOL! Go sit down and think about what you did. Maybe the next challenge you can come back.