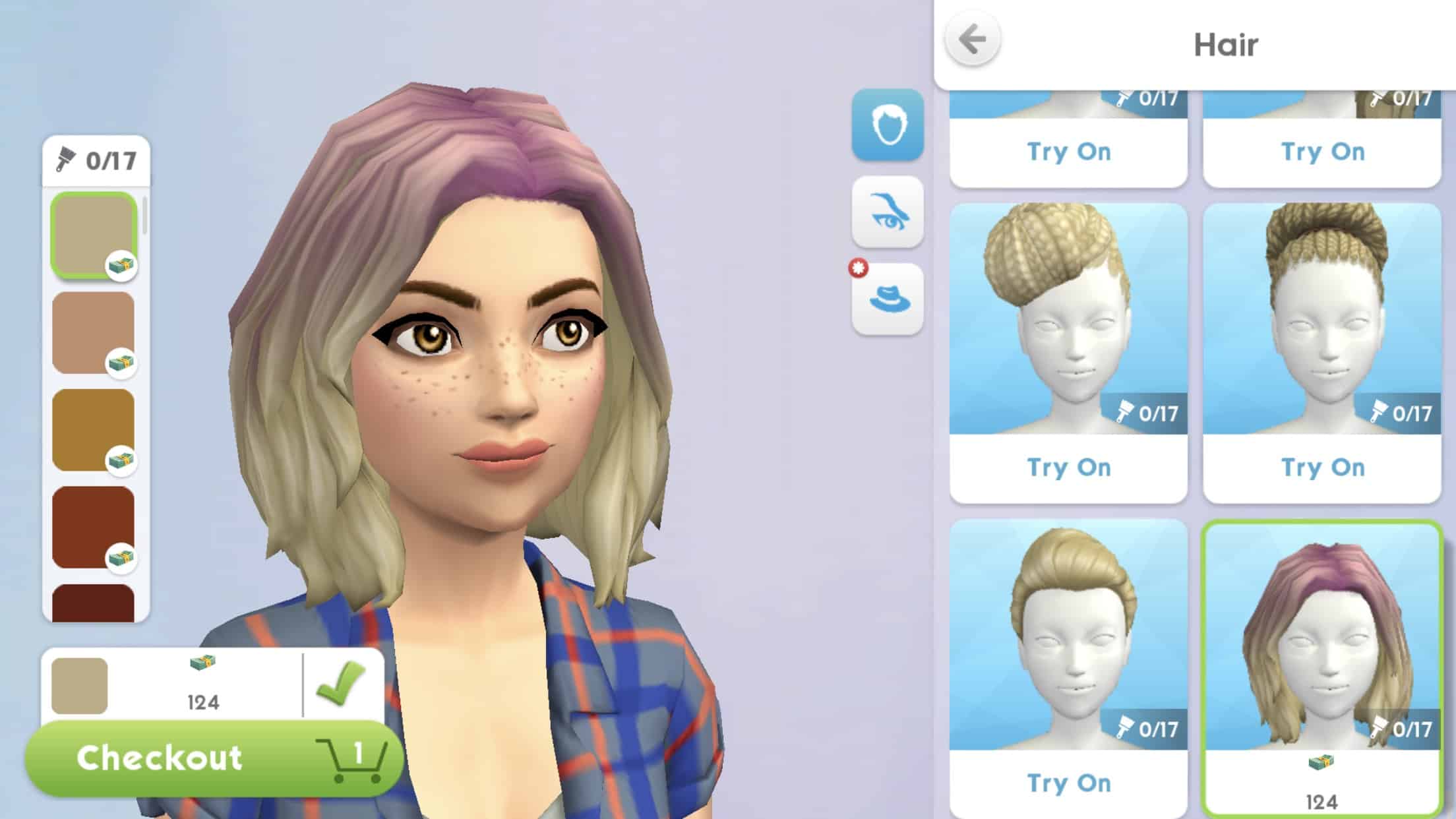 UPDATE: The Sims Mobile Team has issued a statement saying that they’ve “mistakenly” pushed out the swatch prices that are much more expensive than expected. We should expect the team to push out an update with lower prices soon.

In case you missed it, The Sims Mobile recently received its Winterfest update. Snuck in with the lights and snow, however, was a big change to the way players purchase items inside the game. In short, each swatch of an item must be purchased individually. The community is, understandably, in an uproar. But player outrage got me thinking – is The Sims Mobile more expensive to play than its computer based counterpart, The Sims 4? Dusting off my math skills, I decided to jump in and find out.

As a current player of The Sims Mobile, I’ve collected a few Sims Cash items of my own prior to this update. For the purposes of this article, I’ll only be looking at what I haven’t purchased yet. Additionally, all prices are based off of my level and lifestyle rank – 27 and Passionately Posh, respectively.

I started with my favorite portion of the game – Create A Sim. Since I seriously lack any and all building skills no matter the platform, this is where I spend the most of my time. 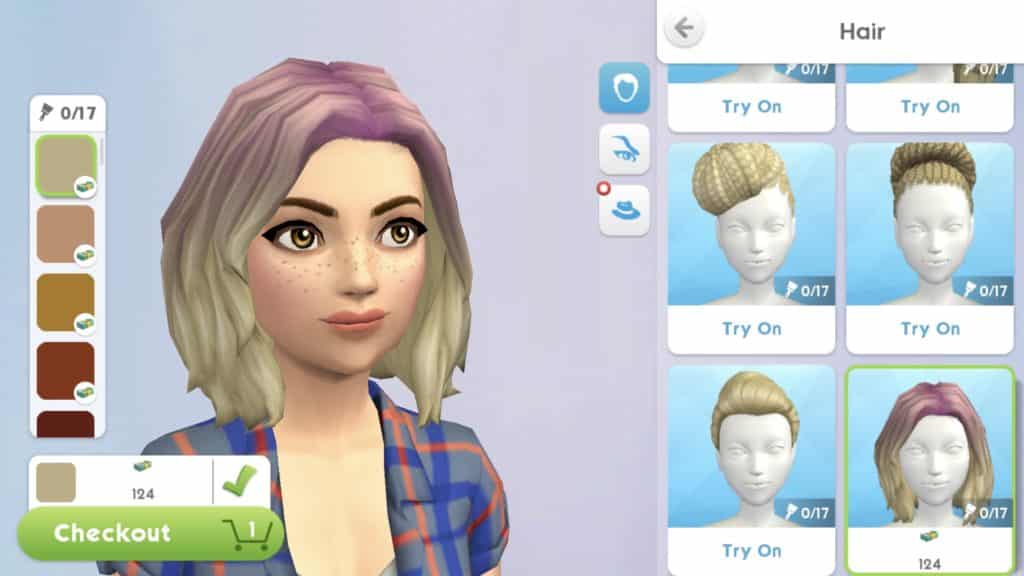 Since the store tells us that 7,500 Sims Cash can be purchased for $99.99 USD, that gives us an exact measurement between Sims Cash and real life currency.

Out of all the female hairs available to me, I was only missing 4 that were purchasable with Sims Cash. 4 hairs with 68 swatches in total came out to an absolutely staggering $205.79 USD. Unfortunately, it doesn’t get better as we go on.

There are a lot of theories circulating the community about why exactly the team behind Sims Mobile would make such a poor business decision, but from our end it just looks like a money grab. For reference, the current asking price for all available The Sims 4 content is, by comparison, a measly $539.73 USD.

I am beyond saddened and disappointed by the direction The Sims Mobile is taking. I can say with absolute certainty that this is not a game I would ever spend time or money on in its current state. Hopefully, the appropriate people at EA hear the communities concerns and make the changes this game deserves.

Hey, all! I’m Molly - a lifelong simmer and passionate member of the simblr community. You can find me most frequently on Tumblr posting gameplay, early access content, and sometimes sharing CC!